After starting his Titans tenure off on the wrong foot, Vic Beasley is ready to move forward and get back on the field. A lingering […]

During Monday’s gut-punch loss to the Titans in the season opener, the Broncos’ first defensive takeaway of 2020 was negated by an unnecessary roughness penalty […]

Arsenal's long-serving former kit manager Vic Akers has recalled how Mathieu Flamini left him fuming during a match against Manchester United in 2013. The Gunners […]

Tonga 31-19 USA: Fightback secures farewell victory for try-scoring Siale Piutau as Gary Gold’s side crash out of World Cup without a point in Pool […]

‘Here you have the best event of life captured in two pictures’: Joy for Manchester United defender Victor Lindelof as his wife Maja Nilsson gives […] 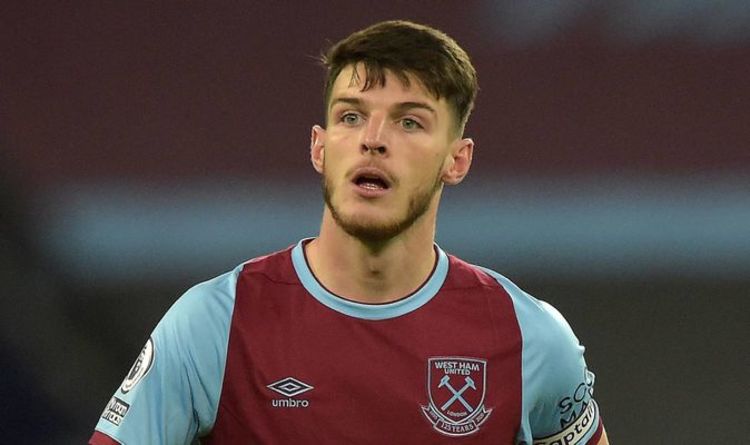