The NFL's group of unblemished teams is down to an elite quartet. After five weeks, the Green Bay Packers, Seattle Seahawks, Pittsburgh Steelers and Tennessee […]

A quick glance at items of interest as Week 6 looms in the NFL: WHO'S HOT: Teddy Bridgewater. Perhaps no quarterback in the NFL can […]

A day after Cam Newton and Stephon Gilmore returned from the COVID-19 list to practice, the New England Patriots had to pause activities due to […]

Crisis averted for the Indianapolis Colts. Hours after the team shut down its facility because “several members of the organization” tested positive for coronavirus, the Colts […]

The Kansas City Chiefs' acquisition of Le'Veon Bell on Thursday evening may seem like the classic case of a flush NFL powerhouse getting richer. And […]

The Tennessee Titans' game against the Buffalo Bills has been postponed by the NFL, according to ESPN's Adam Schefter, marking the second consecutive week that […]

Week 4 of the NFL season has already taken a turn, the only matchup of unbeaten teams – Steelers at Titans – postponed Thursday after a fifth […] 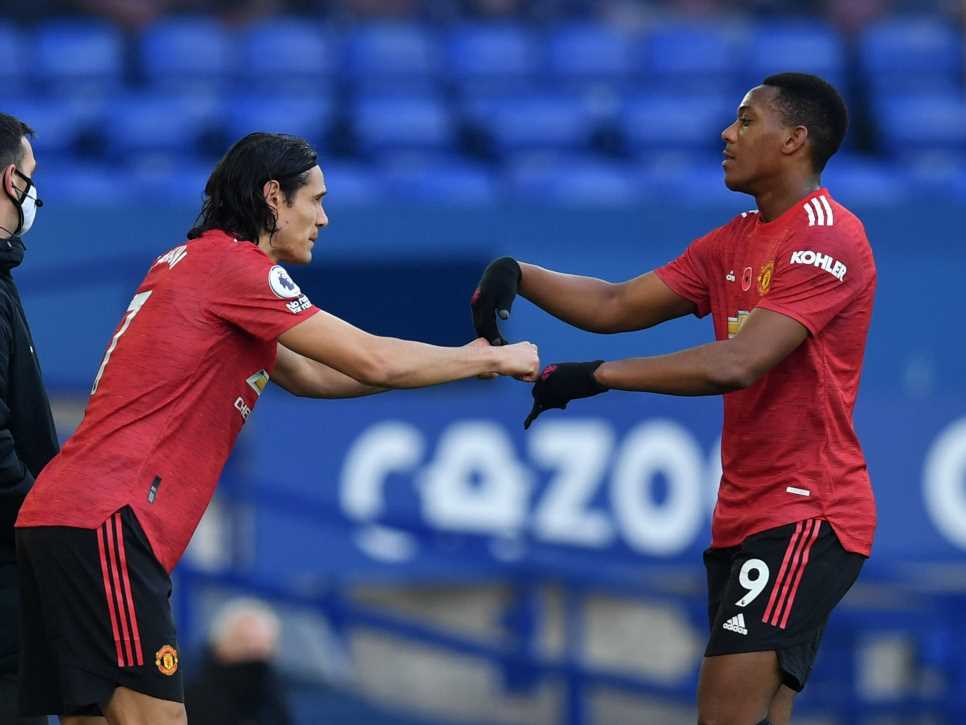 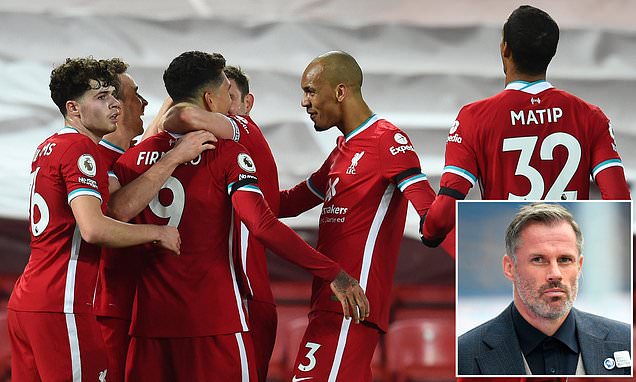 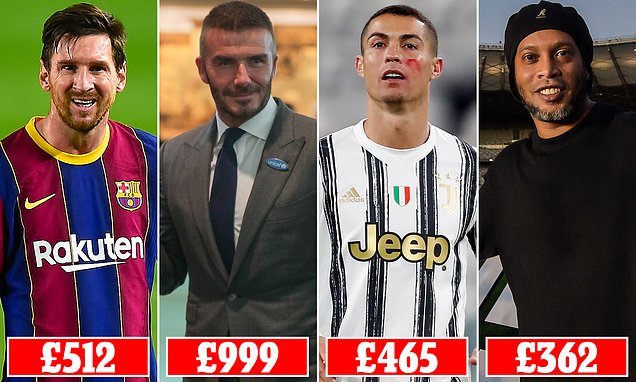 Which star has the most expensive autograph in football? 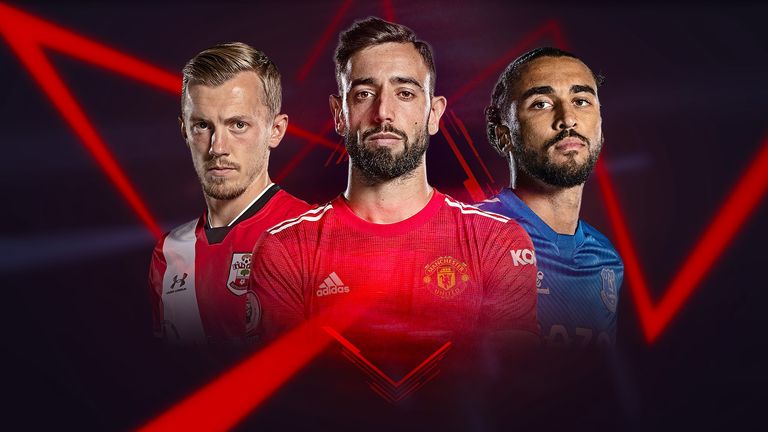