Rafael Nadal left the US Open with a typical touch of class on Monday night, following a four-set loss to American Frances Tiafoe. The Spaniard spurned the opportunity to add to his massive Grand Slam tally and guarantee world No 1 status but he was graceful in defeat after vowing to take some time off.

Nadal came into the US Open just a matter of weeks after pulling out of a Wimbledon semi-final with a serious abdominal issue. The 36-year-old dispatched Rinky Hijikata and Fabio Fognini in four sets before blitzing Richard Gasquet in three to set up his date with Tiafoe.

The American, who has never made it further than the quarter-finals of a Grand Slam, advanced to the final eight by toppling Nadal 6-4 4-6 6-4 6-3. Although the result allows a small crop of youngsters to threaten the world No 1 spot and ended his remaining title hopes, the veteran showed great sportsmanship once his on-court work was done at Flushing Meadows.

After conducting a straightforward press conference in which he praised his victorious opponent, The New York Times claim that Nadal made his way to the production staff to offer his thanks for their work during the tournament.

DON’T MISS: Cam Norrie crashes out of US Open in Andrey Rublev defeat as all British hopes end 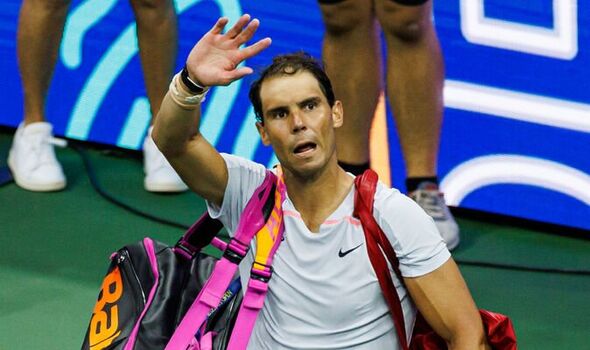 The transcriptionist, audio staff and video team were among those to be thanked by Nadal, who supposedly completes the same ritual after every tournament regardless of the result. When word got round of the Spaniard’s gratitude, tributes began to pour in on social media.

“A true champion,” wrote @thisishector on Twitter, while @cliwill added: “That’s our guy… that’s a true KING. No clownery. We’ll miss him more than we could possibly think when that time comes.”

Nadal was gunning for a fifth title at Flushing Meadows before he was stopped in his tracks by Tiafoe, having first triumphed in New York 12 years ago. The bulk of his Grand Slam victories have come at the French Open, winning for the first time as a teenager while the 13 subsequent wins have helped propel his total to the top of the all-time majors charts. “He’s absolutely a class act,” wrote @Yougottalaff. “The young ones can learn much from him.”

Having failed to make it to the last eight, Nadal pledged to take some time away from tennis with personal issues taking priority and threw his backing behind countryman Carlos Alcaraz, who prevailed in an epic five-set match with Marin Cilic that raged on until the early hours of Tuesday morning. 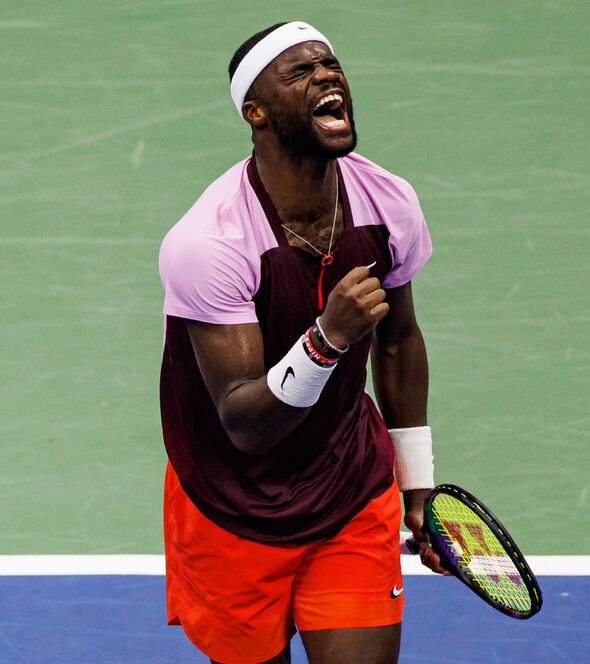 “I’ve not watched [Alcaraz] play so far. But he is in round four so I suppose he is playing well. He’s the last Spanish player in the draw and with a very good chance to win a first Grand Slam and to become  world No 1. I wish him good luck.”