Ajla Tomljanovic has continued her giant-killing US Open run to give Australia a women’s and men’s quarter-finalist at Flushing Meadows for the first time in almost 40 years.

Just as she did in her against-the-odds win over Williams, Tomljanovic again displayed extraordinary mental resilience on Louis Armstrong Stadium.

The 29-year-old battled back from 5-2 down in the opening set and saved eight set points in an epic 18-minute game to draw level at 5-5.

After fending off her eighth set point in the tiebreaker to snatch the set, Tomljanovic seemingly broke Samsonova’s spirit. 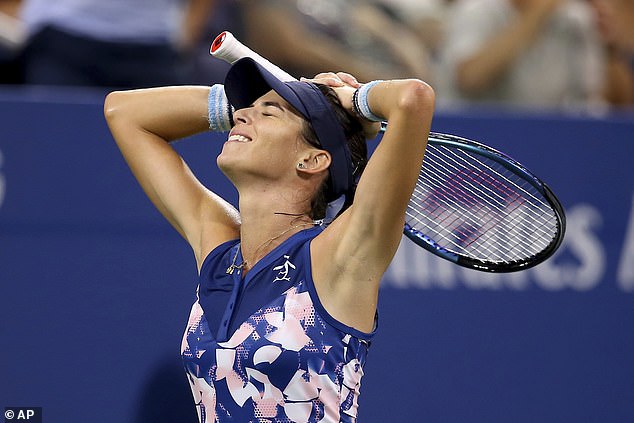 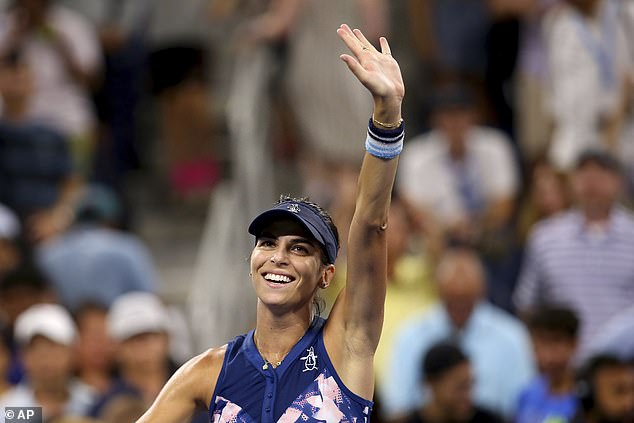 After the win, the Aussie professed her love for the New York crowd – even though the fans were tough on her when she beat Serena Williams to end the American legend’s career when they met in round three

Tomljanovic – who started dating fellow US Open quarterfinalist Nick Kyrgios in 2015 – said she probably would have panicked had she known the pivotal 10th game of the match lasted almost 20 minutes.

‘I think it’s just about staying in the moment cos she played well and I don’t really have time to dwell because the game is going by quickly,’ she said.

‘I’m just trying to stay as calm as long as possible even though inside I’m dying.’

The Aussie had the crowd squarely against her when she beat Serena Williams to end the legend’s career in her third round match – and even deleted her social media in the aftermath – but sent the fans a sweet message after beating the Russian. 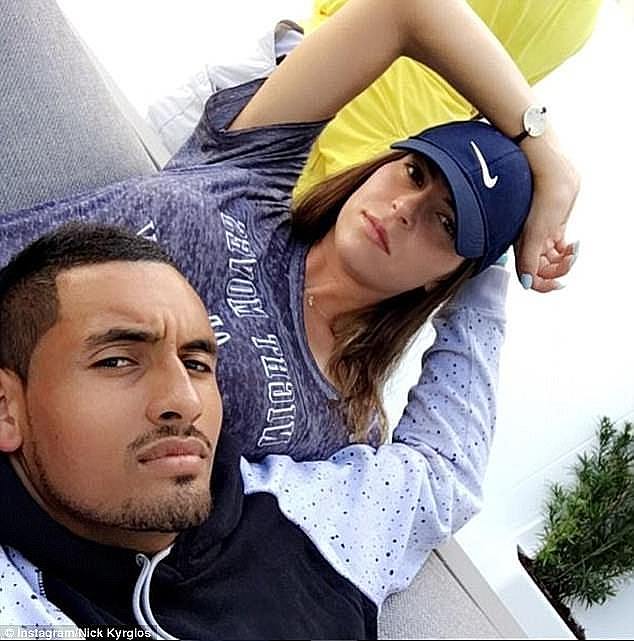 Tomljanovic joins her ex Nick Kyrgios (pictured together) in the quarter finals after he beat world No.1 Daniil Medvedev in four sets on Monday 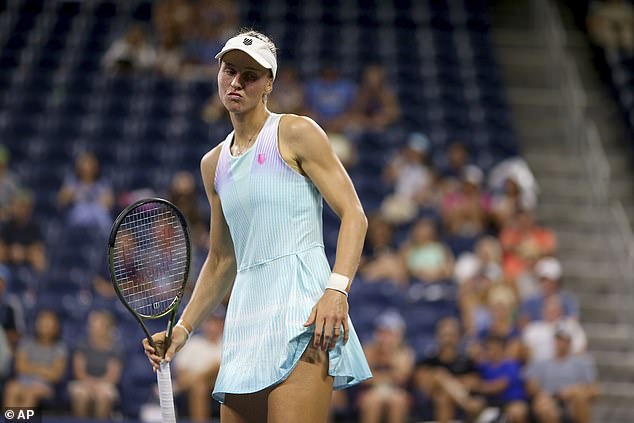 ‘On Friday night it was something I’ve never experienced in my life and even though not many of you were cheering for me, I still felt the love because it was all going to Serena – and understandably so, but I have love for you guys,’ she said on court just after her win.

Tomljanovic has now reached back-to-back grand slam quarter-finals, after making the last eight at Wimbledon six weeks ago for the second year in a row.

Guaranteed a new career-high ranking inside the world’s top 35 after the Open, Tomljanovic will play either Tunisia’s fifth-seeded Wimbledon runner-up Ons Jabeur or Russian Veronika Kudermetova for a place in the semi-finals on Wednesday (Thursday AEST).

Kyrgios and Tomljanovic, a long-time former couple, are the first Australian men and women to make the US Open quarters in the same year since Pat Cash and Wendy Turnbull in 1984.