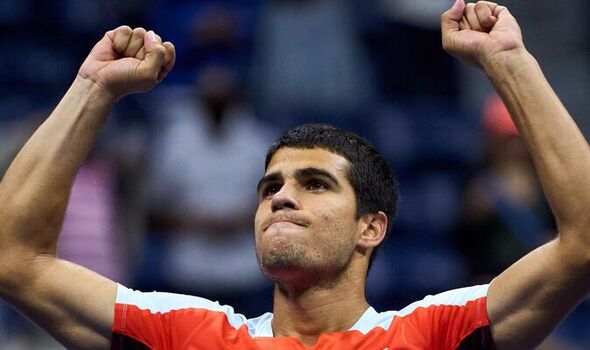 Carlos Alcaraz thinks him and Casper Ruud can share the type of intense rivalry at the top of the men’s game in the manner that Novak Djokovic, Rafael Nadal, and Roger Federer all enjoyed over the years. In the early hours of Thursday morning [BST], the Spaniard will take on Jannik Sinner in the US Open quarter finals, to continue his bid for a first Grand Slam title.

Alcaraz, 19, is now the highest ranked seed left in the draw, with pre-tournament favourite Daniil Medvedev having been knocked out at the fourth round stage by Nick Kyrgios. Second seed Nadal also exited in the last 16, having been stunned by American Frances Tiafoe.

But Ruud, 23, is also closing in on a first Slam crown. Having been beaten by Nadal in the French Open final in June, the Norwegian is already into the last four in New York after ruthlessly beating Matteo Berrettini in straight sets.

Both Alcaraz and Ruud have the opportunity to leave the US as the new world No 1, providing they reach the final. Should they meet each other in Sunday’s showpiece, then whoever wins will take the top spot for Medvedev for the first time in their career. 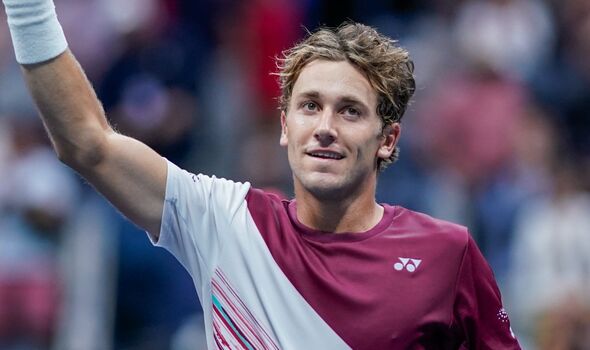 And now Alcaraz is predicting an epic rivalry between the two rising stars, telling Tennis TV: “I’m going to push myself to be a better player, to try to beat him [Ruud], and I think for him it will be the same. I will push him to be a better player as Rafa, and Djokovic, and Federer did when they were younger.”

The two youngsters are said to get on well, and Alcaraz – who leads their head-to-head record 2-0 – insisted that relations between the pair away would remain respectful when not competing against each other: “It’s going to be a great rivalry and of course, we are great friends outside the court,” he added. 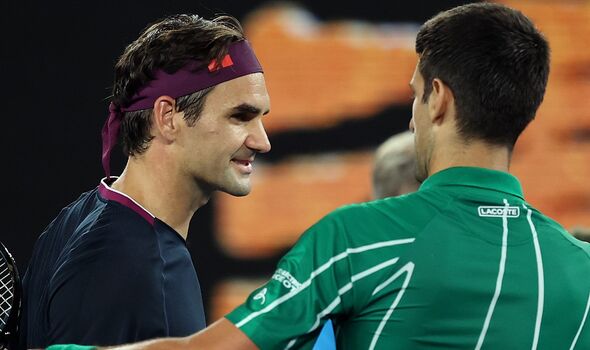 Ruud also spoke, revealing the pair are regular practice partners: “We try to compete in the best possible way,” he added. “Which I think is very nice to see.”

When asked if his friend would become his greatest rival, he replied: “We are both young but we both play incredible tennis. So let’s see in the future what’s going to happen. I hope so, because when we both play against each other we raise our level to our maximum.”