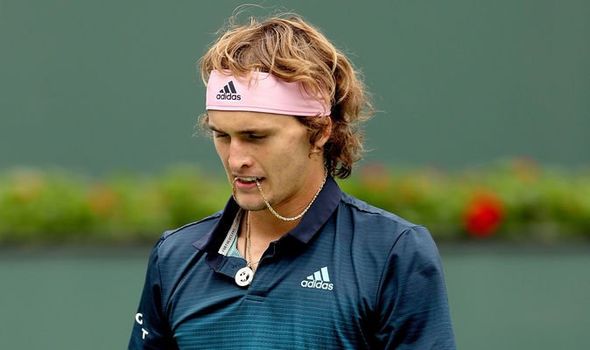 Zverev, 21, is one of the brightest talents on the ATP tour, but he has failed to live up to his billing at the Grand Slams.

The German has only once reached the quarter-final of a major tournament, at the French Open last year.

However, he did beat both Federer and Djokovic to win the ATP Finals in November.

Zverev has shed some light on the secret help he gets from two of the greatest players of all time.

“I have a close relationship with Novak Djokovic, we live in Monaco, we spend time together,” Zverev told L’Equipe.

“But I’m even closer to Roger Federer. We are friends.

“He often talks to me. Especially after tough losses.

“He gives me advice He doesn’t do it for everybody. It’s an honour, isn’t it? It means something. 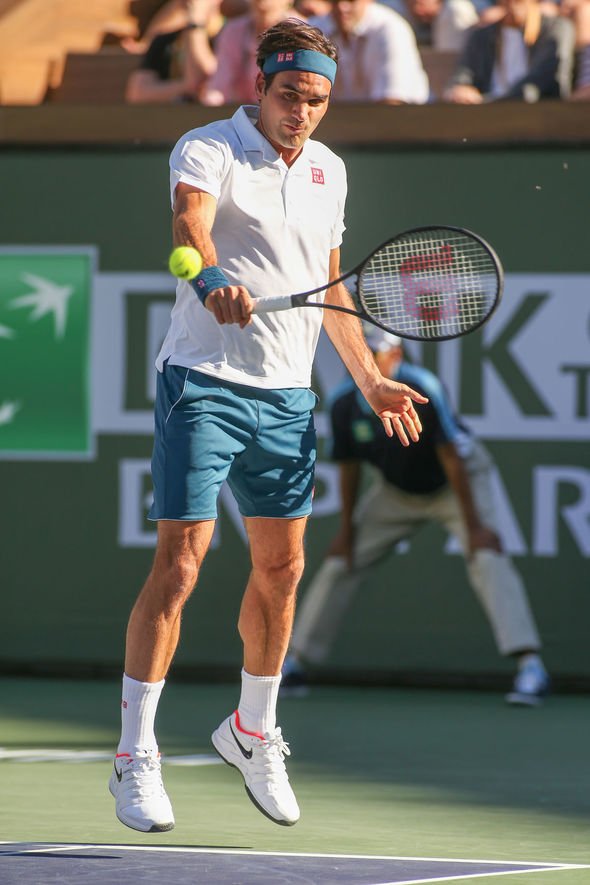 “I guess him and Djokovic talk to those they see who will take their spot, so that the game is in good hands.

“They have probably chosen people they like, whom they think will go far. They can’t do it with everyone.”

Zverev also spoke of the pressure he is under to take the mantle from Federer and Djokovic.

“Of course I try to be the best I can, to take my responsibilities,” he added. 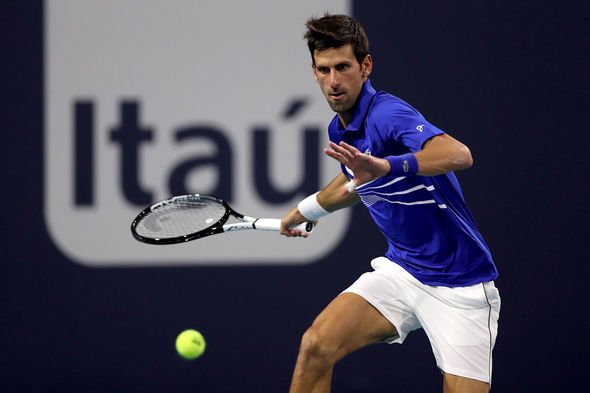 “But there are very good players. What Novak is doing now is incredible.

“I have to be better than them. So for now, it’s mostly about how to beat them regularly.

“I’ll think about what’s next afterwards.”