Andy Murray says he is now able to serve as hard as he did when he was in his 20s despite multiple surgeries on his hip.

The 33-year-old played his first matches in seven months last week when he competed at the Battle of Brits.

The three-time Grand Slam champion reached the semi-finals of the event, having taken sets off Kyle Edmund and eventual winner Dan Evans.

Murray is continuing to work his back to a competitive level following a hip resurfacing operation in January 2019.

He now hopes to be ready when the season resumes in August and play at the US Open and French Open. 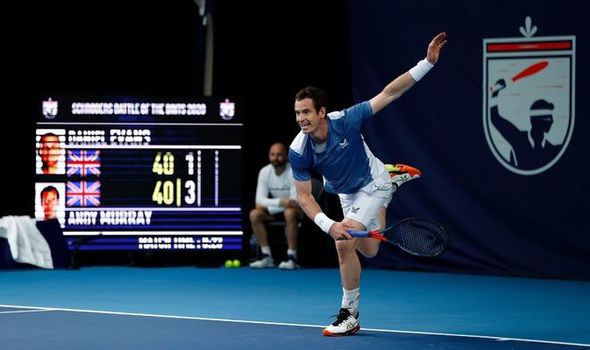 And Murray has given a positive assessment of how he is now able to execute his serve.

“For the two years before I had the operation I couldn’t extend my leg properly, so my right leg would always bend when I went to extend it and that was affecting my serve a lot. I had to change my ball toss and was not able to drive up properly,” Murray told the BBC.

“But now, because it does extend properly, I am able to serve well again and am able to serve as hard as I was in my mid-20s, which given I didn’t know I was going to be able to play again has been really positive.

“Obviously when you are able to serve bigger and harder, it means more shorter points – and that means good news for the body and the hip. The harder I serve, the better it is for my other hip I guess.” 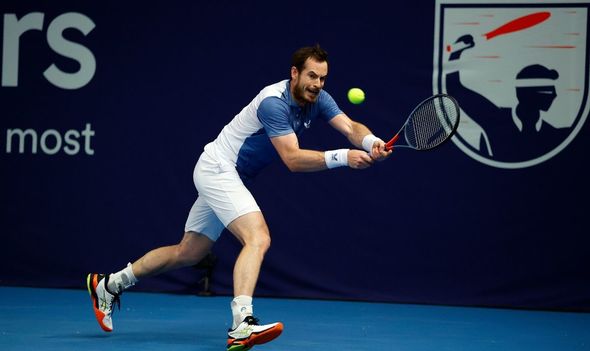 Meanwhile, Andy’s brother Jamie says he will take his time before committing to play at the US Open in late-August.

He told the BBC: “The ATP Tour is set to resume in mid-August and the plan for me and Neal Skupski is to play in the behind-closed-doors US Open.

“We probably have to see how things develop over there, hopefully things improve over the next six weeks and the situation eases a bit for the tennis event.

“I’m happy to wait before making a final decision.

“The United States Tennis Association are desperate for it to go ahead and have given the players worst-case scenarios in terms of the conditions they would be playing in.

“But if the cases started going up in New York State then maybe it won’t be possible to have the event.

“I don’t mind getting on a plane in these conditions, but there aren’t many direct flights to New York yet so that would have to change.

“I’m not worried from a health and safety point of view. If you’re smart and follow the right guidelines, then you’re limiting your chances of picking it up.”