Andy Murray tests positive for coronavirus ahead of tournament

Andy Murray is “highly, highly unlikely” to play a part at the Australian Open after his positive COVID-19 test, according to Todd Woodbridge. The former world No 1 missed the specially arranged charter flights for players and coaches as he continues his period of isolation.

The 33-year-old is now in quarantine at his home in Surrey, as he eyes a speedy recovery.

The tournament is due to get underway on February 8, some three weeks later than usual.

Players must test negative before boarding one of the 15 chartered flights arranged to Australia by tournament organised.

Each flight contains a maximum of 25 percent capacity in order to minimise the risk of spread. 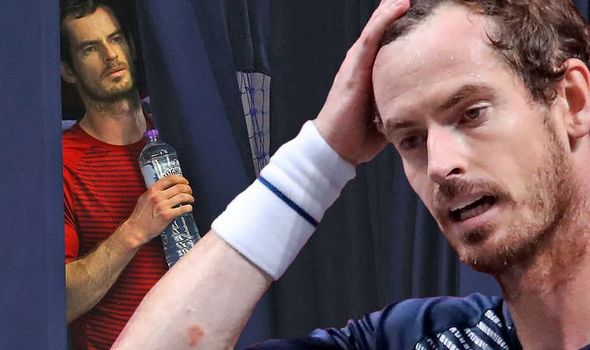 Upon arrival Down Under, the players and coaches will undergo immediate testing before embarking on a 14-day quarantine period before the Grand Slam begins.

Now Murray’s chances of featuring have now been thrown into major doubt and according to former tennis star and now broadcaster Woodbridge, the 33-year-old’s hopes of playing may have evaporated.

“If he were able to get his own charter into Melbourne, then possibly he could get here in time.

“I think that is highly, highly unlikely because Andy has been through major rehabilitation with hip surgeries.

“For him to arrive late and only get out with a couple of days potentially of full-court practice before the Australian Open, I don’t think he would take the risk on his body after what he has gone through to get to this point in his recovery.”

Murray’s team are said to be in talks with Tennis Australia over the prospect of a later arrival.

The likes of Rafael Nadal have already started to arrival in Australia.

A number of Premier League footballers have been affected by the virus and needed additional time to restore fitness levels. 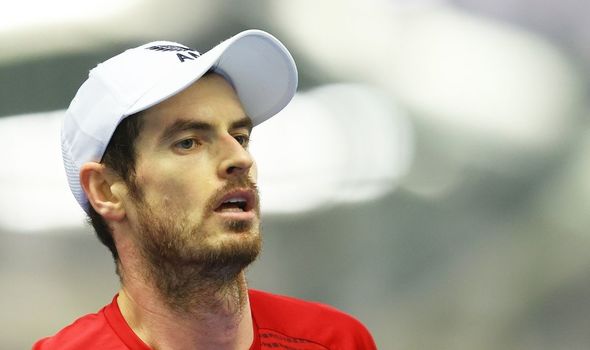 The five-time Australian Open champion was forced to pull out of the ATP event in Delray Beach last week in response to the sharp rise in coronavirus cases.

Murray said he wanted to “minimise the risk” of catching a transatlantic flight to Florida ahead of the year’s first Grand Slam.

The Victorian state health minister Martin Foley has since said: “Mr Murray, and the other 1,240 people as part of the program, need to demonstrate that if they’re coming to Melbourne they have returned a negative test.

“So should Mr Murray arrive, and I have no indication that he will, he will be subject to those same rigorous arrangements as everyone else. Should he test positive prior to his attempts to come to Australia, he will be refused.”