This was a classic contrast of styles, with the big-hitting Sabalenka against the versatile Jabeur, and it was power that came out on top as the Belarusian secured a 6-4 6-3 victory in just 74 minutes.

Sabalenka had struggled to match her form on the WTA Tour at the slams, admitting she was finding it difficult not to put too much pressure on herself to break through the fourth-round barrier. 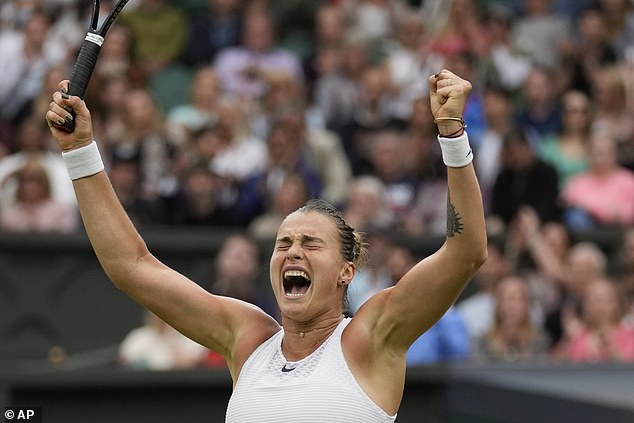 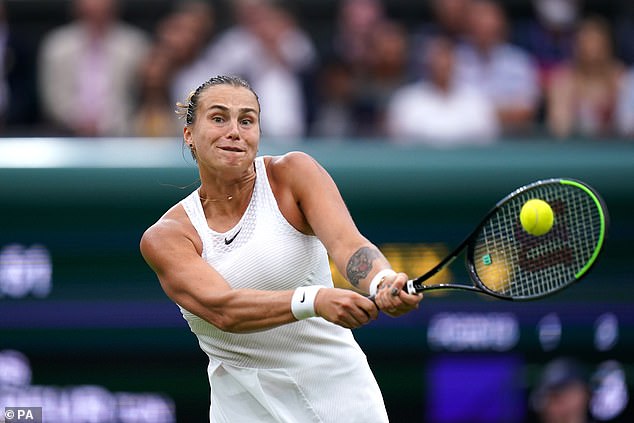 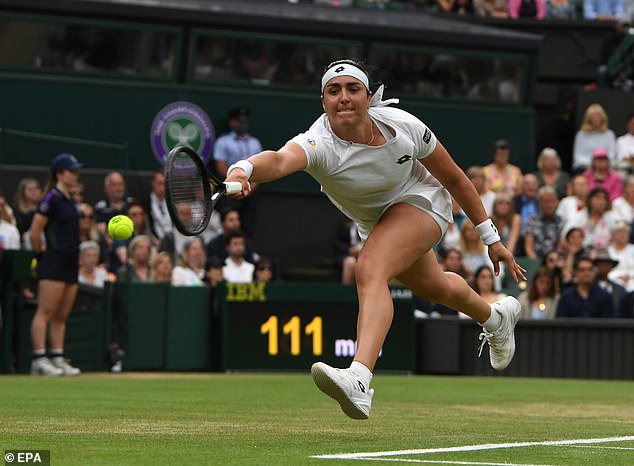 She achieved that with victory over Elena Rybakina on Monday and played freely in her first grand slam quarter-final, keeping Jabeur on the defensive and not allowing the Tunisian trailblazer to spin her web of disruption.

They were neck and neck for eight games but Sabalenka held serve to make it 5-4 and then clinched the set with the first break in the 10th game, taking her fifth set point.

But Sabalenka pulled ahead again and saved another break point to serve out the match and set up a semi-final clash with Karolina Pliskova. 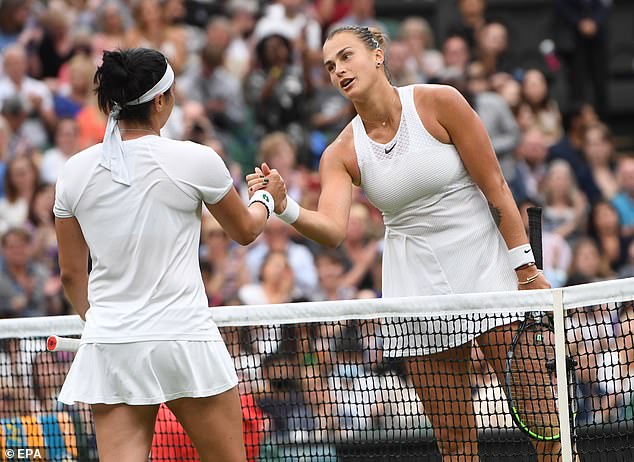 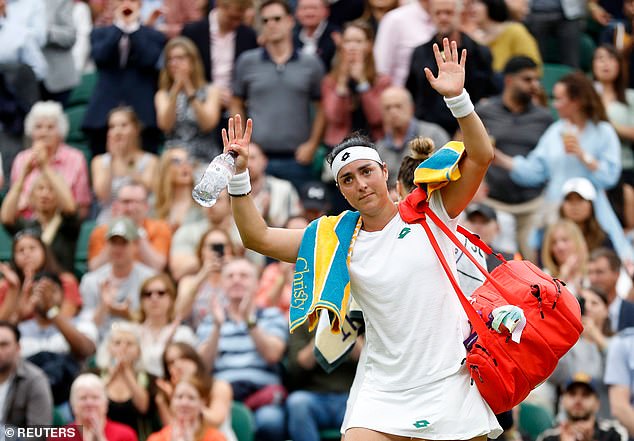 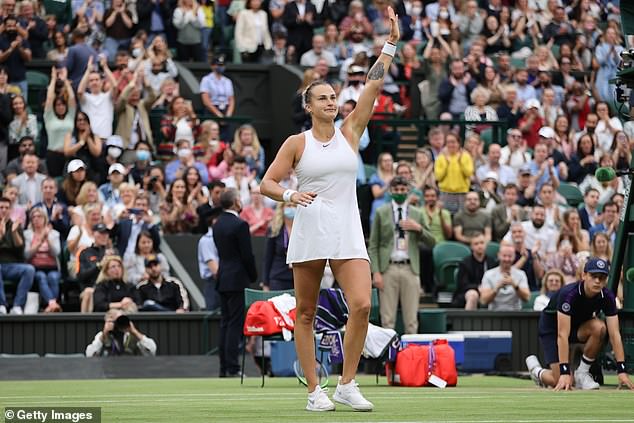