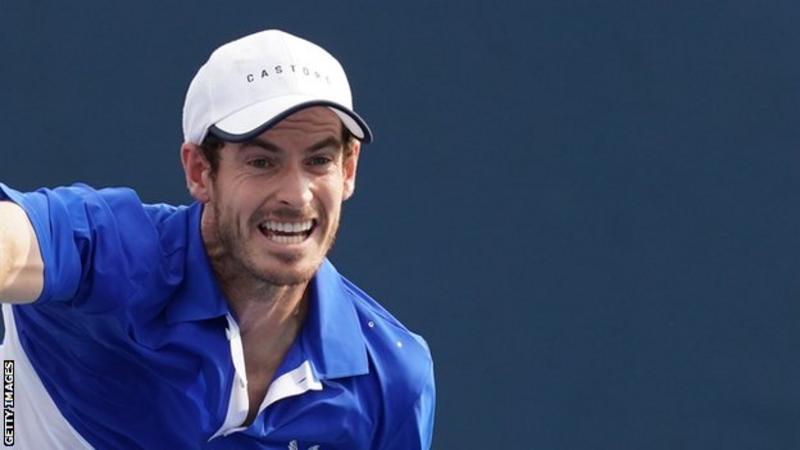 Britain may not have qualified for the 24-team event had Murray not entered under his protected world ranking of two.

Novak Djokovic, Rafael Nadal and Roger Federer are also in the field for the new tournament, which will be played across three Australian cities.

The draw takes place at the Sydney Opera House on Monday.

Three-time Grand Slam champion Murray said in January that he planned to retire after this year’s Wimbledon after struggling to recover from hip surgery.

The Scot went on to return to the court in time to feature at Wimbledon, where he eventually played mixed doubles with Serena Williams.

Murray missed out on returning for the US Open, choosing to play in the Winston-Salem Open instead, where he lost to Tennys Sandgren in the first round.

The ATP Cup, which carries 750 ranking points, is separate from the Davis Cup but could amalgamate with that tournament after it is revamped, according to International Tennis Federation president David Haggerty.