Second seed Goffin, who has lost his last three finals, recovered from a set down to defeat top seed Bautista Agut 5-7 6-4 6-2 after two hours and five minutes.

“It’s never easy to win tournaments,” Goffin said in an on-court interview after claiming a first title since the 2017 Rakuten Japan Open Tennis Championships in Tokyo.

“I had some opportunities, I’ve had matches (where) I had zero chance to win in the final.

“Sometimes you take it, sometimes not. I’ve played some finals, but you need to continue, you need to improve your game, you need to fight and I’m happy that it paid off at the end.”

The Belgian landed 13 aces and broke serve on four occasions as Bautista Agut was eventually overpowered.

After becoming the third non-Frenchman to triumph in Montpellier, Goffin said: “A final is always different. You have to just go for it.

“I raised my level and I’m really happy at the end because it was a tough moment. I had tough weeks last season and I’m happy that I’m back with a level like this.”

Very happy to lift the trophy in Montpellier🏆🙌🏻 It’s been a long and though way since the last one, that’s why this one means a lot to me. I would like to thank my team for the hard work we have done together 👊🏻 Thanks to the @OpenSuddeFrance for organizing a great event! 🙏🏻 #5 pic.twitter.com/YFec3xOYfS

Elsewhere on the ATP Tour, there was a maiden title for Australia’s Alexei Popyrin who rallied from a set down against Alexander Bublik to claim his maiden ATP Tour title at the Singapore Tennis Open.

The unseeded world no 114, who rises to a career high 87 in Monday’s rankings, produced a dominant serving performance to overcome the fourth seed 4-6 6-0 6-2 in 84 minutes.

“It feels unbelievable,” Popyrin said. “A lot of sacrifice, a lot of dedication and a lot of hard work went into this from myself, my team and my whole entire family.

“I have done it for everybody who was involved. I am just so proud that I could actually get it done.”

Another who will be moving up the rankings is teenage qualifier Juan Manuel Cerundolo, with the Buenos Aires resident winning the Cordoba Open in Argentina on his ATP main draw debut.

The 19-year-old, who was ranked 335 in the world prior to the match, downed Spain’s Albert Ramos 6-0 2-6 6-2 and became the youngest Argentine to win an ATP Tour title since Guillermo Coria in 2001 and the fifth-lowest-ranked player to win an ATP title since 1990. 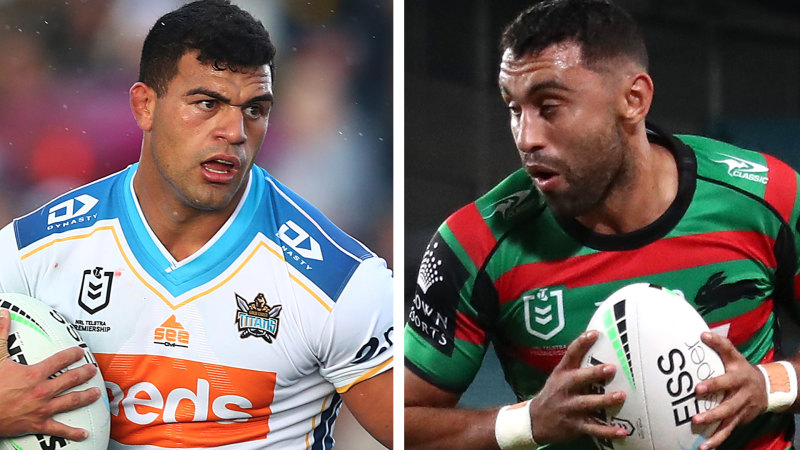