When the winner of the men’s singles final holds the trophy aloft for the obligatory photographs on Sunday night, Craig Tiley, the director of the Australian Open, is sure to breathe a sigh of relief. While organisers of Melbourne’s Formula One season-opener postponed until November, Tennis Australia took an enormous gamble and pushed ahead with only a short delay. At times, it must have seemed the odds were against them.

From the moment the more than 1200 players, coaches and officials started landing in Australia, there were problems. When a few tested positive for COVID-19, it forced more than 70 players into a two-week hard lockdown. It didn’t take long for frustration to boil over, with some players arguing they had not been told one positive test on a plane would result in all passengers being confined to their rooms. 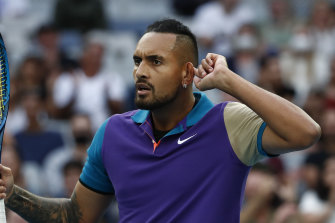 Nick Kyrgios provided plenty of interest during the tournament.Credit:Getty Images

It didn’t get any better when men’s world No.1 Novak Djokovic wrote to Tiley asking, among a long list of demands, for players in strict quarantine to be released early and for as many as possible to be moved to private houses with tennis courts. In response, Djokovic got a quick and resounding no.

But that did not stop Australia’s mercurial Nick Kyrgios labelling Djokovic a “tool” over his list of demands. Thankfully, before it turned into a protracted undignified squabble, the players were released and, for the first time in months, had the chance to play in front of crowds. It was a welcome distraction, but hardly the end of the hiccups.

When a support officer at a hotel that was part of the Australian Open quarantine program tested positive for COVID-19, it sent more than 500 people – many of whom were players – into isolation again as they awaited test results. All returned negative tests but warm-up events were put on hold and the Open draw was delayed by 24 hours.

And when all Victorians had to go back into strict lockdown for five days, play continued but silence returned to the stadiums. With only the finals left to play, and the fans back, there would appear little that could stop the tournament reaching its conclusion.

Was it worth the effort?

Short term, despite the cost of the quarantine program, it will have provided a much-needed financial boost to hotels and the many businesses involved in the tournament. Long term, Tiley is adamant that cancelling the Open would have been “catastrophic”, opening the way for other countries to steal it.

“This event, because it survived the COVID onslaught, will be looked at as a shining light that continues to grow,” he said. Premier Daniel Andrews backed the claim, saying the tournament could have been lost to the likes of Japan, China or Singapore if it had not gone ahead.

While some players struggled with the restrictions, tennis great Rafael Nadal had praise for the organisers: “I can’t hide how much I admire Tennis Australia for all the effort they put together to organise this tournament under this very challenging circumstance.” His perspective is coloured by the fact family members have had the virus in COVID-ravaged Spain.

Running a major tournament during a pandemic is not for the faint-hearted. But it was a risk that, in hindsight, has paid off. Melbourne has faced its share of difficulties during the past 12 months, but those involved in the Australian Open have shown it can still rise to the challenge.

Note from the Editor

The Age’s editor, Gay Alcorn, writes an exclusive newsletter for subscribers on the week’s most important stories and issues. Sign up here to receive it every Friday. 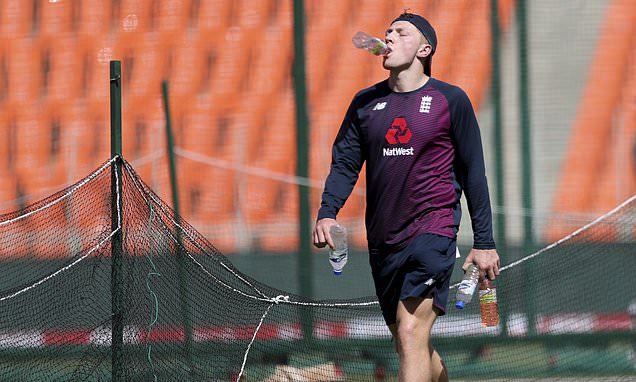 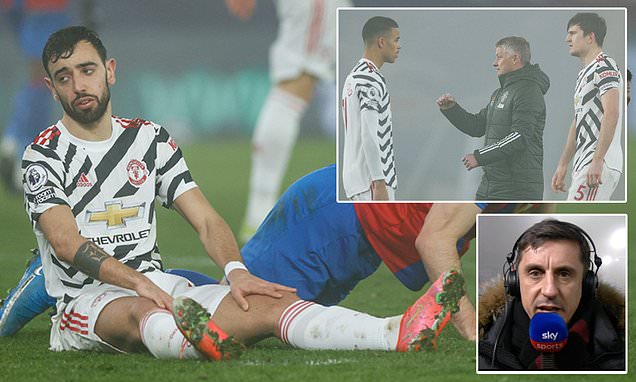 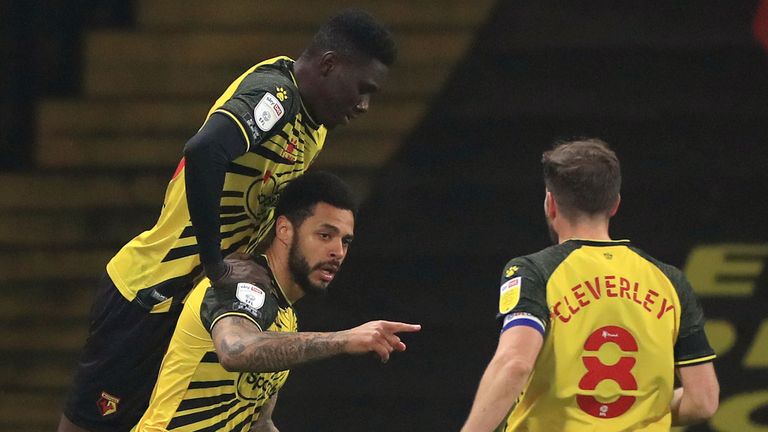