It was the first Grand Slam triumph for Polasek, 35, who came out of retirement in 2018, while Croatia’s Dodig won his second men’s doubles title after winning the 2015 French Open with Marcelo Melo.

Polasek became only the second Slovakian player to win a Grand Slam after Daniela Hantuchova and dedicated the title to his newborn daughter.

“We make the deal. She said, ‘I will hold it up, and if you make final, then you can miss it.’ I missed it. It’s quite sad. But to end it up this way here, it’s very nice,” said Polasek.

This is Filip Polasek's best. Week. Ever. Little separated the two pairs early, with both sides cruising through their first three service games.

But after Dodig and Polasek cruised through another service game to take a 4-3 lead, the ninth seeds finally managed to break Salisbury’s serve before running away with the final game to claim the first set.

The second set followed an identical pattern, with both teams holding serve until Salisbury was broken again to hand Dodig and Polasek a 4-3 lead.

The fifth seeds rallied to draw even at 4-4 but another service break ultimately gave Dodig and Polasek enough momentum to seal the straight-sets victory.

“Since we started to play one and a half years ago, we are really enjoying and playing good tennis,” Dodig said during the trophy ceremony. “We are having a lot of fun and hopefully it is going to continue.”

The defeat denied Ram, 36, a double at Melbourne Park this year after he paired with Barbora Krejcikova to win the mixed doubles title on Saturday.

“Filip, I know it’s your first Grand Slam,” Ram said. “That was way too good. Not sure what we could have done any different, so you guys played awesome.” 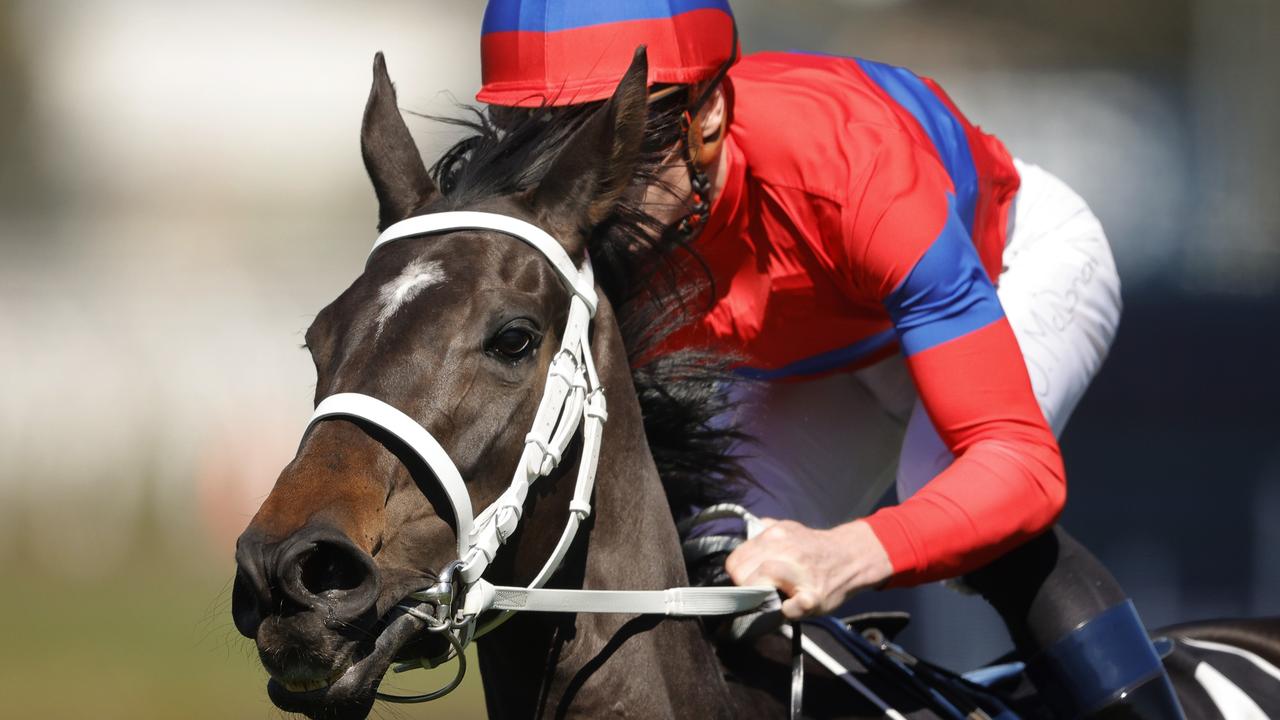