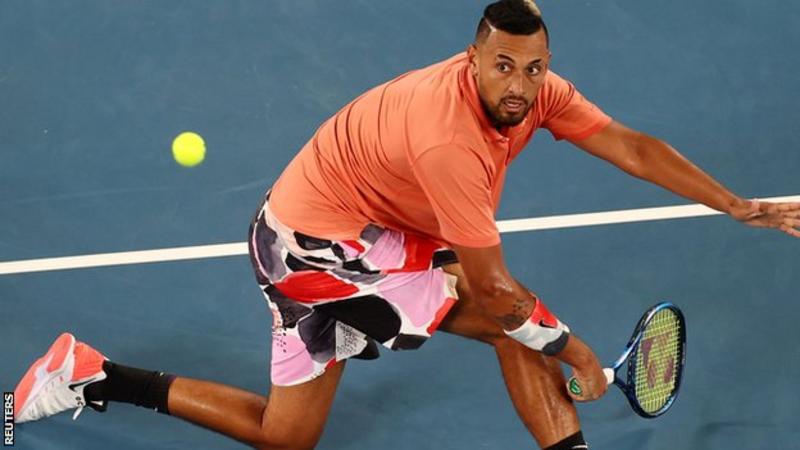 The first competitive grass court event of the summer will feature the likes of Dominic Thiem and Nick Kyrgios when it takes place in Berlin from 13 July.

A three-day tournament featuring six men and women will take place before the same players take part in a hard court event from 17-19 July.

There will be no spectators at Steffi Graf Stadium and electronic line calling will be used instead of judges.

The hard court event will take place at a hangar at Berlin’s Tempelhof Airport.

Berlin had been due to stage a grass court event for the first time this year from 15 June but the coronavirus outbreak halted tennis in March, prompting the cancellation of Wimbledon.

World number five Elina Svitolina and Kiki Bertens are among those taking part in the replacement women’s event in Berlin, while Germany’s Alex Zverev is in the men’s field.