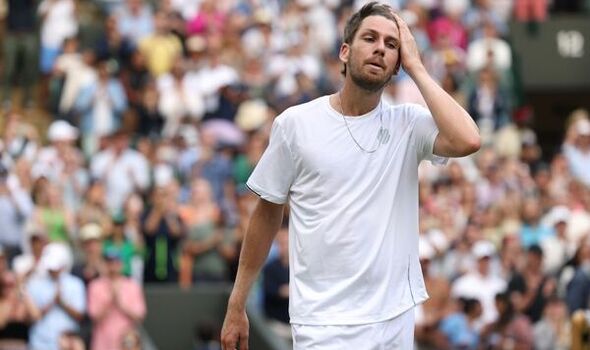 Drunk, disoriented and pouring blood from his gashed chin, Cameron Norrie gingerly picked himself up off the tarmac and stood up his moped. His coach later told him he could have been killed. Seven years before becoming the poster-boy of British tennis this summer, Norrie cut a very different image to one he will strike carrying the flag for his country on Tuesday.

Born in Johannesburg, raised in Auckland, but very much of British parentage, the 20-year-old Norrie was still travelling the world. Having returned to London at 16, he decided to finish his education in the States.

But by his own admission, his sophomore year at Texas Christian University was not going well. Thankfully the incident with the moped changed all that. “It was a turning point,” he said after beating American Tommy Paul to set up Tuesday’s clash with David Goffin.

“It was a realisation that I was kind of not doing the way I wanted to do it and not making the best decisions. I was going out more than I probably should have been, like a typical student there at TCU, enjoying myself a lot.

“After that the coaches really kicked me into gear and I was definitely more professional. I grew up a lot after that.”

Norrie revealed the details of that fateful night in a piece on behindtheracquet.com. “In the fall of my sophomore year at TCU, after a standard Thursday night out at the bars, I made my way back to my dorm,” he wrote. “We all had a pretty big night and definitely a couple too many.

“I decided to drive my moped to my girlfriend’s place, who I was dating at the time. I didn’t even make it 20 metres when I ended up falling off and bashing my chin on the steering wheel. I left the moped on the ground surrounded by blood everywhere.”

In a further sign of how badly Norrie was struggling the other side of the world from his family, when he was asked whether he told his parents, he said: “I did, yeah. It was all good. I was honest with everything. It was alright. I have told them worse things before – it was not too bad.”

The important thing is that life took that upwards turn and since around the start of the pandemic, the curve has been a steep one. 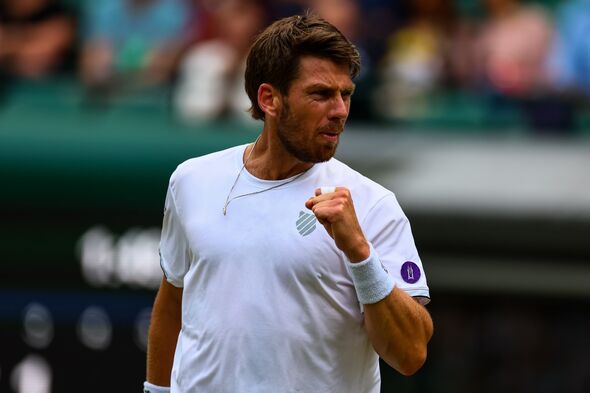 “From then on, I was like, okay, I want to play tennis and commit to that and do that,” he said. “It wasn’t too bad, it was a small thing, but it was more the reaction with the coaches and the team.

“I didn’t want to let anyone down. It wasn’t too serious. It was more just the team and letting everyone down.”

Moreover, have recently bought a house in London, Norrie is beginning to feel more rooted in the world having spent most of Covid living out of a suitcase.

“It is difficult doing that, so it has been nice to be based in London and to have the place there,” he said. “Especially at times being able to rest and properly relax. It has helped that I have my own place now and can live a little bit more normally.”