Dan Evans scored one of his best wins of the year last night to make the last four at the European Open, a tournament where British players have curiously established a winning habit.

The GB number one defeated world number 17 Karen Khachanov 3-6 7-6 6-4 in a sometimes tetchy encounter which saw the Russian strike the umpire’s chair with his racket in protest at a key line call.

This weekend Evans, who will now meet Frenchman Ugo Humbert, will try and emulate Kyle Edmund and Andy Murray, who have won this event in Antwerp for the last two years. 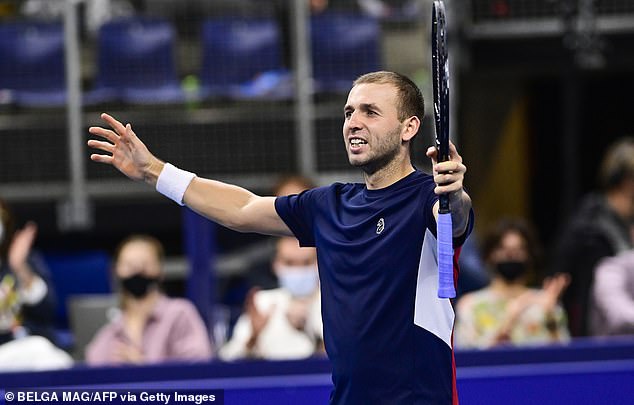 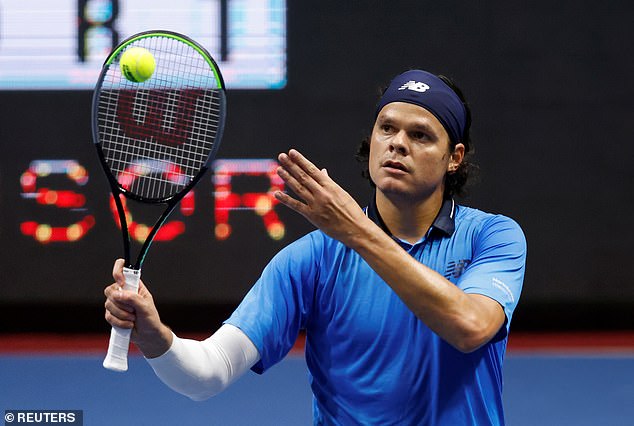 The match turned at 7-7 in the tiebreak when Evans was awarded the point on a marginal line call when he hit a forehand winner.

The usually placed Russian became so angry at the refusal to overrule that he kicked a sponsor sign in the net and then whacked the chair of umpire Adel Nour before storming off for a toilet break. Replays suggested the line judge had correctly seen the ball just clip the line.

For the 30 year-old Midlander, who split with coach Mark Hilton last week, it was a seventh top twenty win of this truncated season. 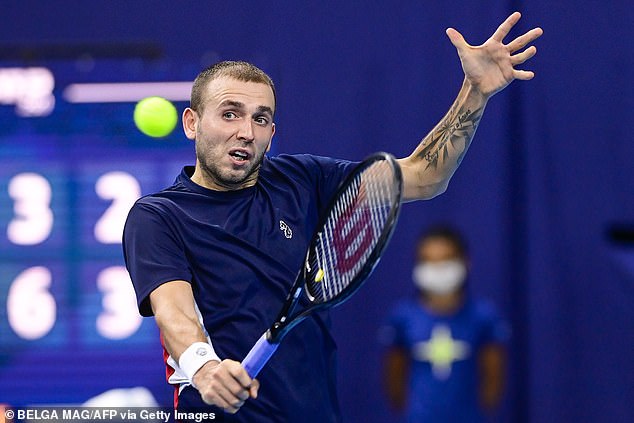 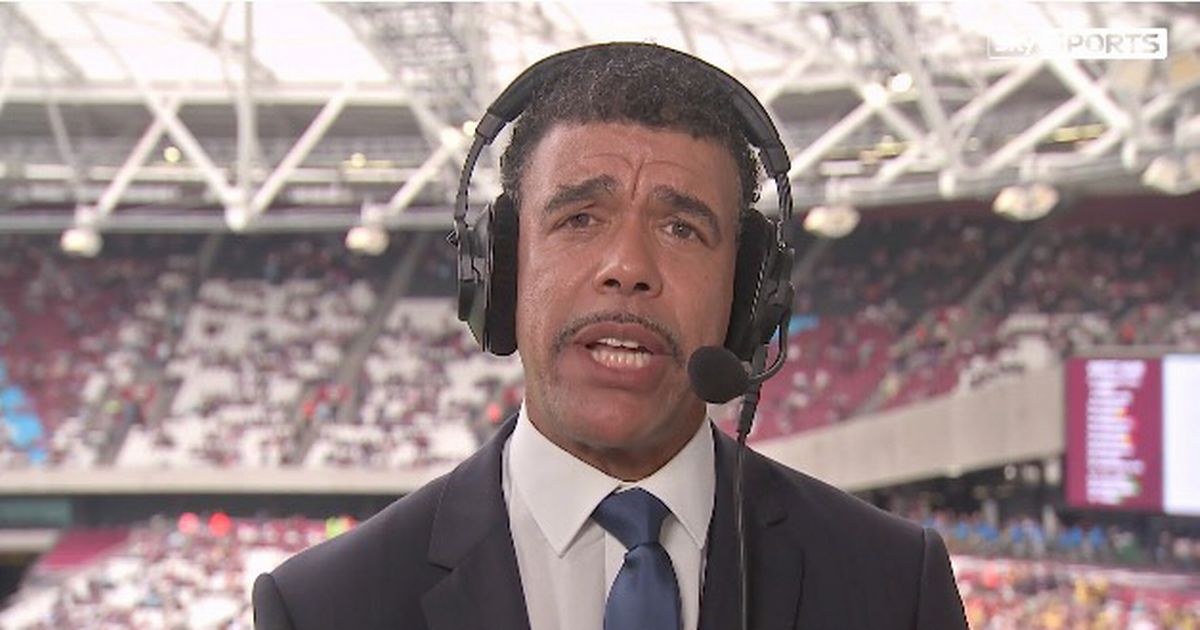 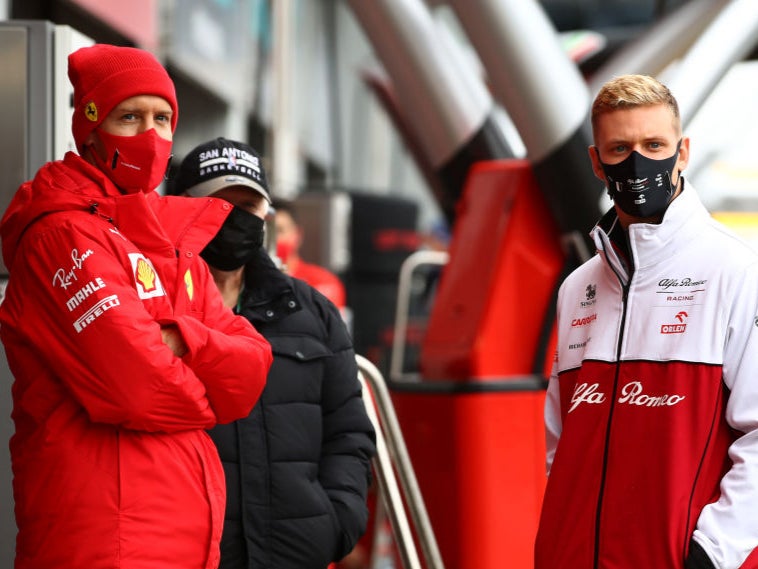 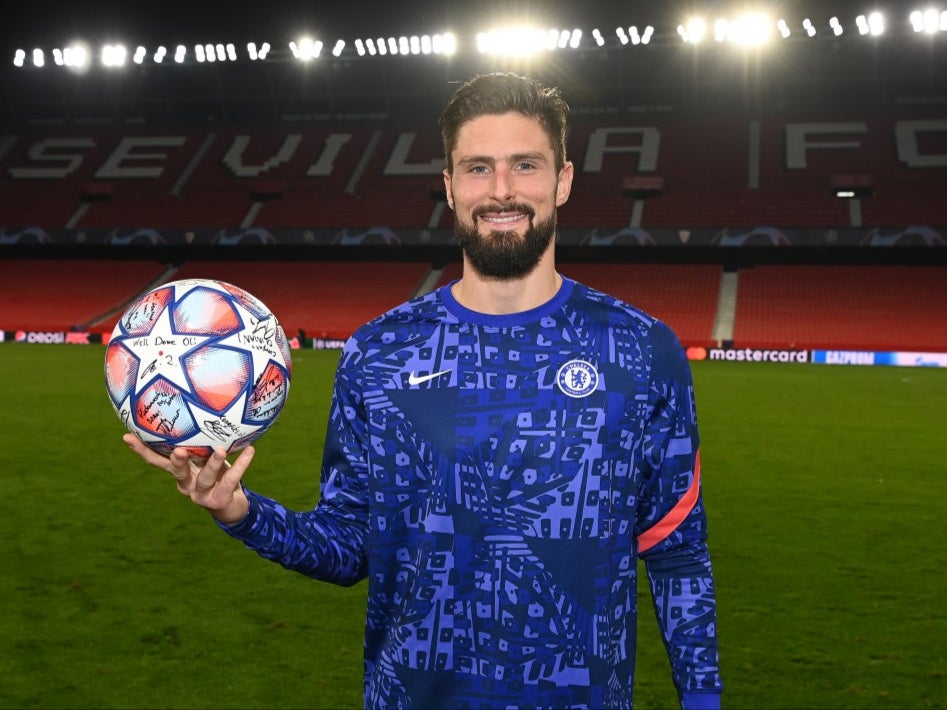