This was only Evans’ second victory in the main draw at Indian Wells and his reward is a clash with 11th seed Diego Schwartzman.

Speaking on Amazon Prime Video, Evans said: “There weren’t many errors out there. Trying to put my game on Kei was tough. It was difficult but I’m happy to come through.”

Nishikori had won three of their four previous meetings, with Evans’ only success coming in his breakthrough grand slam run at the US Open in 2013.

The Japanese player is currently ranked 53 but is continuing to work his way back up after serious injury problems having been as high as four in 2015.

He may no longer produce the consistent brilliance he did back then but Nishikori remains a sweet ball-striker and smooth mover, and he got the better of three breaks of serve to take the opening set. 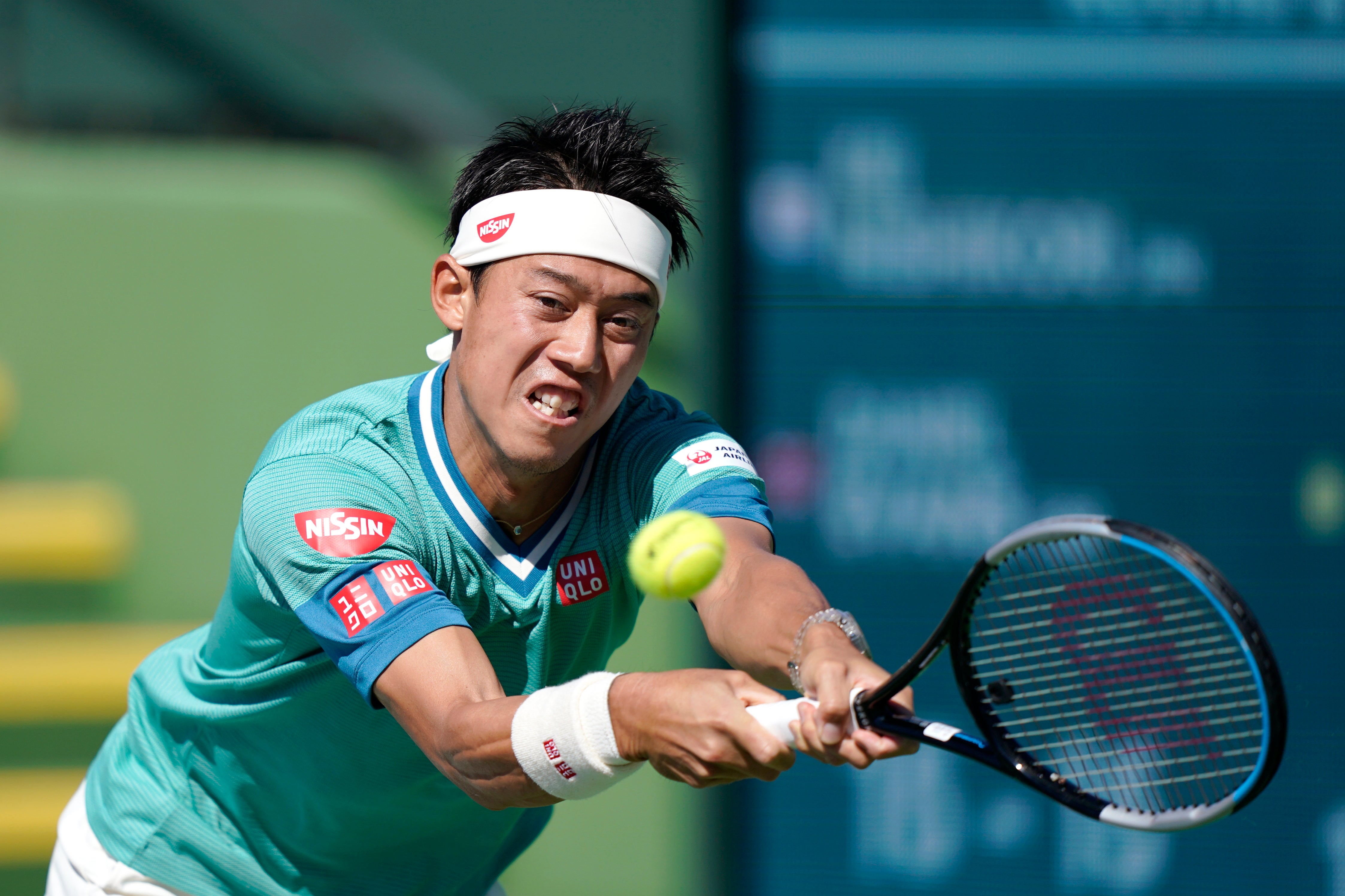 But Evans, who reached the fourth round of a grand slam for the second time in New York last month, got his reward for chipping away at the Nishikori serve in the second set with a break in the sixth game.

Both men received treatment for blisters during the match, and Nishikori appeared to be in the ascendancy at the start of the decider but Evans withstood the pressure and took full advantage when his opponent dropped his level.

A break of serve for 4-3 gave him the lead and Evans saved two break points to clinch victory after two hours and 47 minutes.