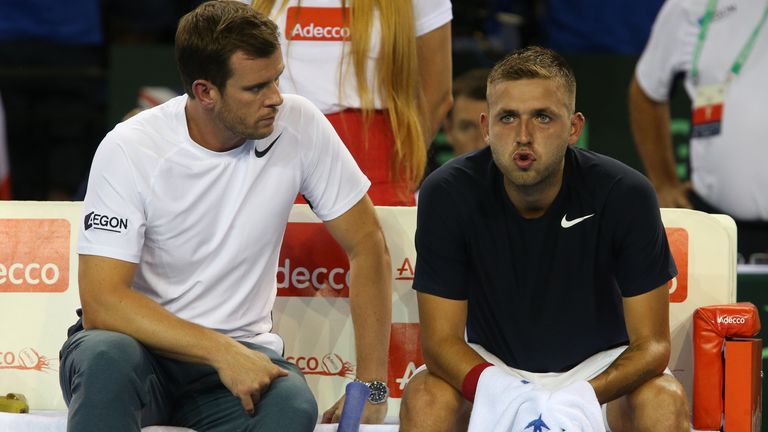 Davis Cup captain Leon Smith expects British No 1 Dan Evans to push on into the men’s top 20 after his impressive start to the year.

Evans, who won his first ATP Tour title at the Murray River Open in Melbourne earlier this year, defeated world No 1 Novak Djokovic on his way to the semi-finals of the Monte Carlo Masters last week, the first time he had reached the last four at that level.

He was unable to continue his superb recent form on clay as he lost to France’s Corentin Moutet in the Barcelona Open this week. 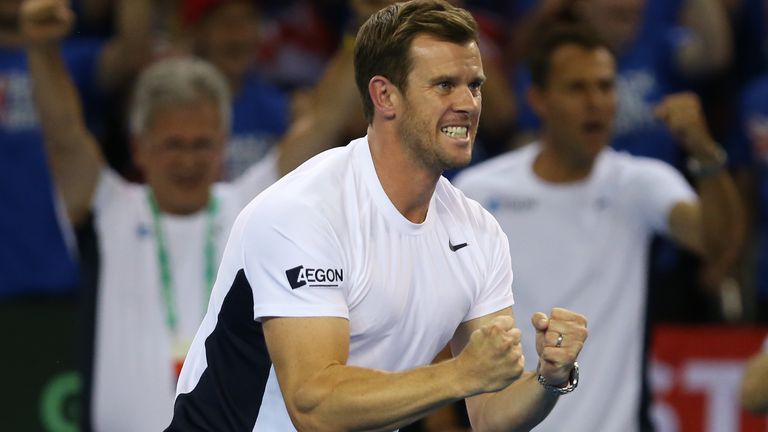 Despite Evans’ early exit on the Catalonia clay, Smith, Davis Cup captain and head of men’s tennis, remains hopeful Evans can continue his excellent form for the rest of the season.

“He’ll get so much confidence,” said the Scot, with Evans matching his career-high ranking of 26 this week.

“It’ll benefit him whether he has even more good results on the clay or whether that starts to come to fruition on the grass or the US hard-court swing. I think he’s just moving in such a good direction.” Evans has not only excelled in singles, but he has also reached men’s doubles finals in Miami and Monte Carlo alongside his partner Neal Skupski.

The pair lost both ATP Masters 1000 finals to Mate Pavic and Nikola Mektic.

“I can say first hand, just spending a couple of weeks around him in Miami recently and having seen him whenever he’s been at the NTC (National Tennis Centre), his operating standards are unreal, they’re so good,” added Smith.

“On and off the court, he’s ticking every single box and giving himself the best chance to perform at a high level. He’s got to look to get to that top-20 stage, which he absolutely can do. He’s in a really good position, both singles and doubles.”