World No 10 Diego Schwartzman has warned that Rafael Nadal ‘always finds the way’ to win at the French Open ahead of the Spaniard’s semi-final match against Novak Djokovic on Friday. The latter will be hoping to end Nadal’s four-year period of dominance at Roland Garros with a rare victory over his ‘Big Three’ rival on clay.

Djokovic has dropped just three sets in the tournament so far but will go into Friday’s all-important clash as the clear underdog.

Nadal has gained a formidable reputation as the ‘king of clay’ over the course of his career, winning every French Open title bar three since 2005.

The 35-year-old has already defeated Djokovic on his favoured surface this year, claiming the spoils in the final of last month’s Italian Open to clinch yet another ATP title.

He breezed past Schwartzman in Wednesday’s quarter-final at Roland Garros despite being pegged back in the second set, finishing with a 6-0 flurry in the fifth and final set to book a last-four meeting with Djokovic.

The Argentine contender, who reached the semi-finals at last year’s French Open, explained after the match that Nadal’s consistent ability to win matches in Paris makes him almost impossible to beat, even on a subdued day at the office. 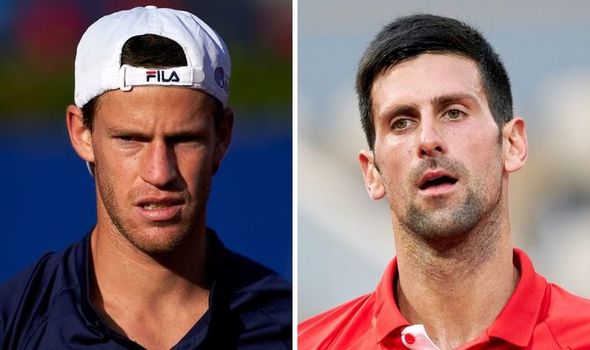 “I was close. I was playing a little bit better than him,” Schwartzman told reporters. “At the end he’s Rafa and he always finds the way.”

The 28-year-old also admitted that he would not hesitate to choose Djokovic over Nadal if he was given the opportunity to pick his preferred opponent for a high-profile match at the French Open.

“I want to play maybe Nole [Djokovic] next time, but not Rafa,” he added. “For anybody it’s very difficult to play against him.

“He’s feeling very comfortable on court. Everything is so nice for him on court. It’s very difficult to be close to the baseline sometimes, and he likes that. 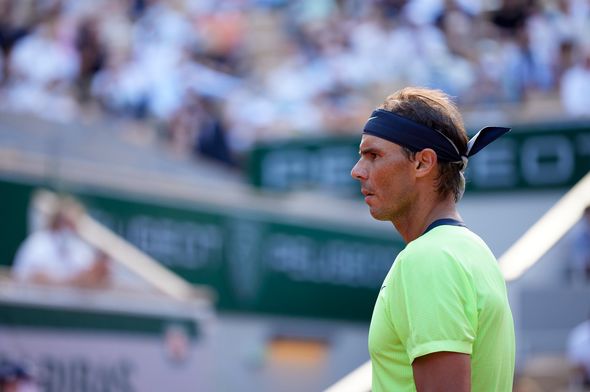 “He feels like he’s doing everything to put you two, three metres behind the line. The court is really big and you start to play difficult games and difficult matches against him.”

Despite Nadal’s continued brilliance at Roland Garros, current world No 1 Djokovic will undoubtedly go into Friday’s match with high hopes of downing the defending champion.

He progressed to the semi-finals on Wednesday evening at the expense of Matteo Berrettini, producing a spirited performance to claim a 6-3 6-2 6-7 (5-7) 7-5 victory.

The match was somewhat overshadowed by loud booing from fans as the clock ticked towards 11.00pm, with those in attendance forced to leave in order to comply with a government-imposed curfew. 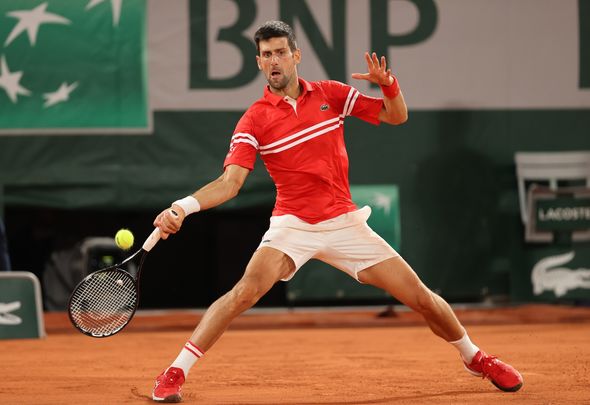 Djokovic later admitted that he found it difficult to match Berrettini at times, explaining his vocal post-match reaction as an explosion of pure relief.

“It wasn’t easy to read his initial shot and compete against such a talented player,” said the Serb. “He can play on a high level from the baseline, and his forehand is a massive weapon.

“When he plays at his best, it’s tough to beat him. The match had it all; ups and downs, the crowd, intensity and a tie break.

“I felt like I was tense all the time and that I missed opportunities in the third set. It was very stressful to be under pressure all the time on my serve.

“But, at the end, the reaction was liberating for me after all the tension that had been accumulating during the encounter.”