Emma Raducanu has signed up to compete in the Kremlin Cup in Moscow next month.

That event takes place after the US Open champion is expected to return at the first edition of the Indian Wells BNP Paribas in two years next month.

The Indian Wells WTA event is a two-week tournament between October 6 and October 17, and the Russia tournament starts on October 18 and runs for a week.

Raducanu was originally scheduled to appear in a WTA event in Chicago next week, but opted to continue training and prepare for her comeback in October.

After a rollercoaster two months, Raducanu was happy to return home to rest and recuperate, but will return to the WTA tour with a burning desire to achieve more success.

"I have a few days' rest and recovery (coming up), I think needed after the last seven weeks," she told American broadcaster CNBC last week.

"But then I am straight back to training and hungry to get better and come back out and play some more tournaments."

Meanwhile, it is likely that those lower-ranked players who plan to compete in Australian Open qualifying will be unable to celebrate Christmas at home.

The qualifying tournament for the first grand slam of 2022 is set to take place in the Middle East, with the final round scheduled to take place around Christmas Eve.

Tour sources have revealed the women’s qualifying event will be held in Dubai, with the men’s preliminary tournament emanating from Abu Dhabi.

Raducanu will not have to qualify for the Australian Open as her world ranking – currently No.22 – will gain her automatic entry into the main draw of the Melbourne tournament, which begins on January 17.

Main draw players could still be impacted over Christmas, though, with charter flights to Melbourne set to leave over the festive period.

How far will Emma Raducanu go at Indian Wells? Drop your prediction in the comments section.

This is due to the Australian government requiring them to spend time in a quarantine bubble ahead of warm-up tournaments in January.

Health officials would prefer players to arrive in Melbourne in good time to allow them a certain amount of practice and training ahead of the first grand slam of the year.

CEO of Tennis Australia Craig Tiley has said players who are vaccinated will be granted more freedom and possibly a looser quarantine as opposed to those who are not. 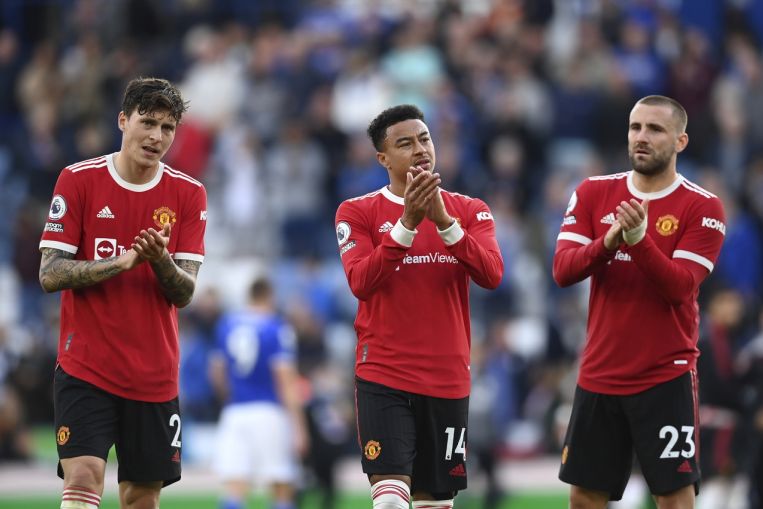