Roger Federer’s coach has shared the “most impressive” thing about the former world No 1’s game after he ended his professional career. Ivan Ljubicic joined Federer’s team in 2019 but faced his charge 16 times while he was still a pro, and admitted that the 41-year-old was the only player who could play a completely different game each time he faced them.

Federer’s 24-year career drew to a close over the weekend as he retired at the Laver Cup. A co-creator of the tournament, the Swiss maestro teamed up with long-time friend and rival Rafael Nadal for one last match in the doubles, hitting his final ball after midnight on Saturday.

The 103-time title winner had been unable to return from the knee injury that saw him end his 2020 season after the Australian Open to undergo two surgeries before having a third after playing five tournaments in a short-lived comeback in 2021. It wasn’t his first attempt at a return from knee surgery, as Ljubicic joined the Federer team in 2016 when he needed surgery on his left knee.

Having gone from a former rival of the 41-year-old to his coach, the Croat recalled the one thing Federer could do when he faced him on the tennis court. “While I became Roger’s coach in 2016, I first knew him as an opponent,” Ljubicic told the ATP. 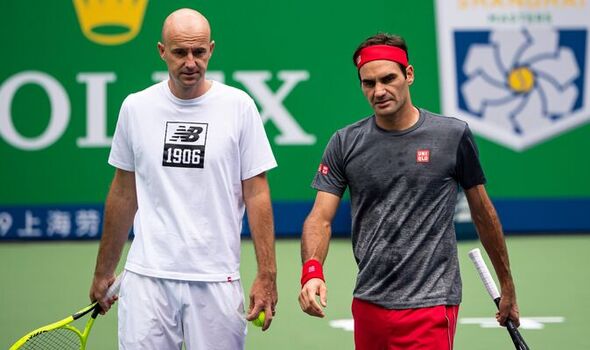 “I competed against him 16 times during my professional career and for me the most impressive thing was that he did not play two of those matches the same way tactically. He would always bring something new to the court and make sure that you didn’t have any reference to learn from.”

Explaining how no other opponent had been able to make him feel the same way as the 20-time Grand Slam champion did, he added: “The problem with facing him is that he would play a match one way and show up next time and do something completely different. He was definitely the only player I ever faced who could play that way, and no matter what he did, it was at a very, very high quality.

“For me, this was very problematic because when you lose to somebody you say, ‘Okay, I’ll learn something from this time and get ready for the next one’, but with him it was just not possible.” 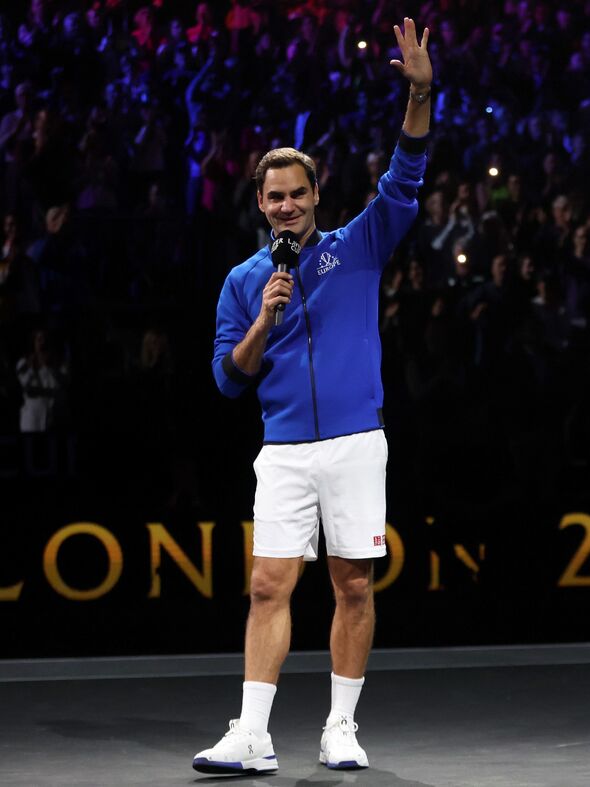 And the former world No 3 said he finally understood why Federer had the ability to change things up when he began coaching him. “When I started to coach Roger, I realised the way he is thinking about tennis is just different than anybody else,” Ljubicic said.

“I think that was the biggest difference, that he had this big, big bag of tactics that he would pull out whenever he felt he needed it. When you watch his matches, Roger was a very elegant and powerful player. He made it look very easy. You think that it’s all talent, but he was an incredibly hard worker.”