Roger Federer to miss US Open and undergo knee surgery

Tennis stalwart Andy Roddick is hoping Roger Federer can both return and retire on his ‘own terms’ as rumours surrounding the Swiss star’s future continue. Federer has not featured on the ATP Tour since Wimbledon 2021 when he lost to Hubert Hurcackz in straight sets over a year ago.

Since then the 20-time Grand Slam champion has struggled with fitness problems, most notably a knee problem that has plagued his career for some time. Following his lengthy period on the sidelines, Federer was expected to make his return to tennis this month.

As a result, the 41-year-old had pencilled in to play the Laver Cup in London at the end of September, before also competing on home soil at the Basel ATP a month later. Whether Federer sticks to his plans remains to be seen, with his agent Tony Godsick revealing that he is ‘still feeling some pain’.

JUST IN: Frances Tiafoe warns to ATP Tour over Nadal edge no one else has 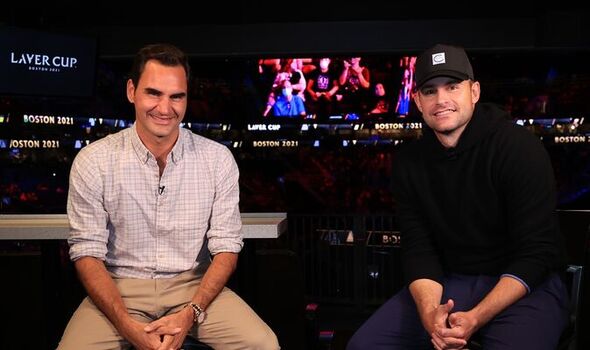 Former rival Roddick believes Federer will be able to make a return in his own time, but outlined the Swiss star is more than aware that he is unable to compete at the ‘high level’ he once did.

“He had already tried it [returning] last year, but he immediately realised that he could not continue like that.He is perfectly aware that it will be very difficult to return to high levels, so we will have to be patient. My hope is that Roger can return and retire on his terms. 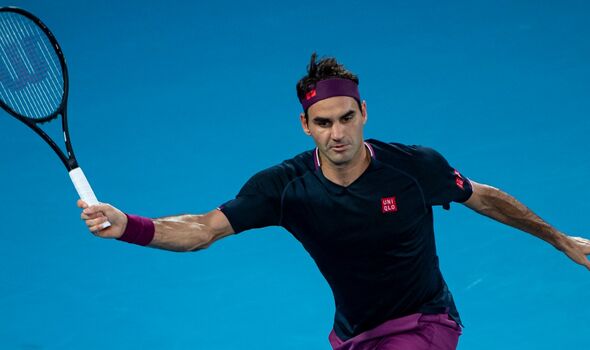 “He doesn’t care if he will win other titles or not, the important thing is that he worthily ends his legendary career.” Federer’s agent Godsick had some good news for fans though, revealing that the Swiss legend still has the ‘flame burning to compete’.

“I know Roger well enough to know that he still has the flame burning to compete,” Godsick said. “His real motivation is to come back to compete on the ATP tour and sort of try to end his career the way he wants to end it: healthy and successful and on his terms.”