Roger Federer’s long-time coach Severin Luthi has explained that retirement has been easier for the 41-year-old compared to his colleagues thanks to his life outside of tennis. Federer ended his exceptional 24-year career at the Laver Cup, partnering with long-time rival Rafael Nadal for one final match before bowing out.

Federer waved farewell to professional tennis over the weekend as he returned for one last hurrah at the Laver Cup, enjoying a unique end to his career as his final match came alongside his biggest rival instead of against him, with ‘Fedal’ partnering up in the doubles for Team Europe and losing to rival Team World’s Jack Sock and Frances Tiafoe.

The 20-time Grand Slam champion also had his other Big Four rivals in Novak Djokovic and Andy Murray on the team and by his side as his retirement became a reality, while his family and long-time coaching team were also present for the special night in London’s O2 Arena. One of Federer’s coaches has now opened up on the journey to his retirement, admitting that they believed he would continue his career until the 11th hour.

“Until Roger made his decision to retire there was always hope, so we always tried to stay positive,” Luthi told the ATP. “That is something he was better at than anyone. I think Roger is really the world champion in being positive.” 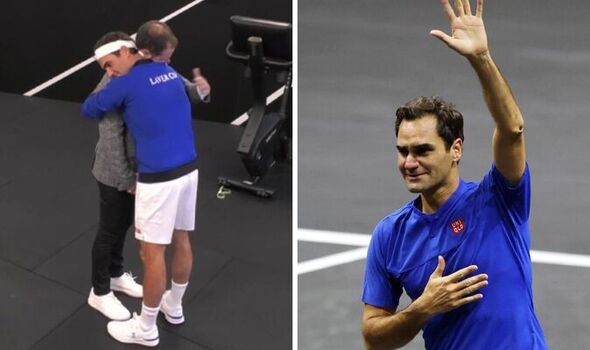 Federer has been suffering with a right knee injury since the start of 2020, shutting down his season after playing just one event at the Australian Open and undergoing double surgery. He made a short-lived comeback for just five tournaments in 2021 before going under the knife for a third time with every intention of making a full comeback.

Reflecting on his final stint on the tour last year, Luthi said: “There were a few good moments last year when he was able to play again, but obviously it was more difficult because you have to be careful, you always need to know how much you could practise and often it was too much. Then you had to slow down again.” 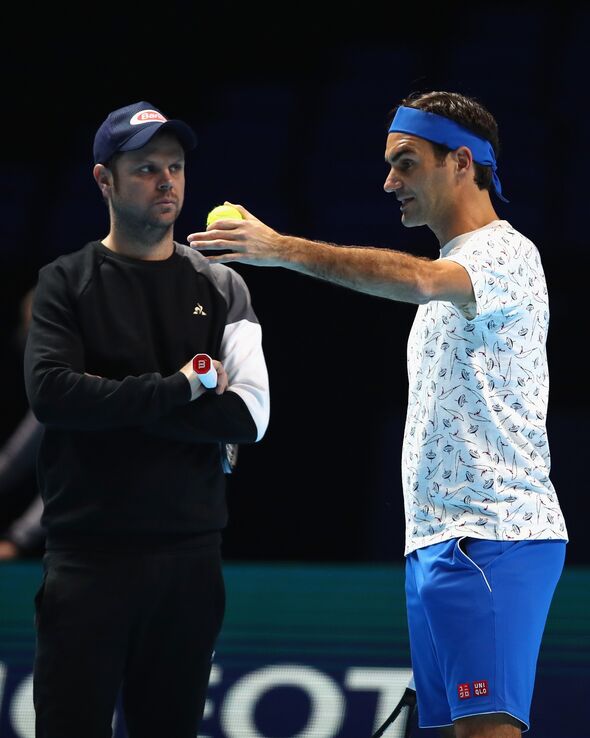 The fellow Swiss has been his coach since 2007, and said that Federer benefitted from having a life outside of the court during the tough times when he tried to mount a return and eventually conceded that it was better to listen to his body and end his career. “I think a huge difference between Roger and a lot of players is that he also has had a life outside of the tennis court,” Luthi added.

“It was very hard and he was disappointed when things were not going well, but then once he was away from the tennis or he was with his family, he also had another life. That made it so good for him, because he never felt he was missing something. This period was tough, but I think Roger handled it unbelievably well. Like always.”