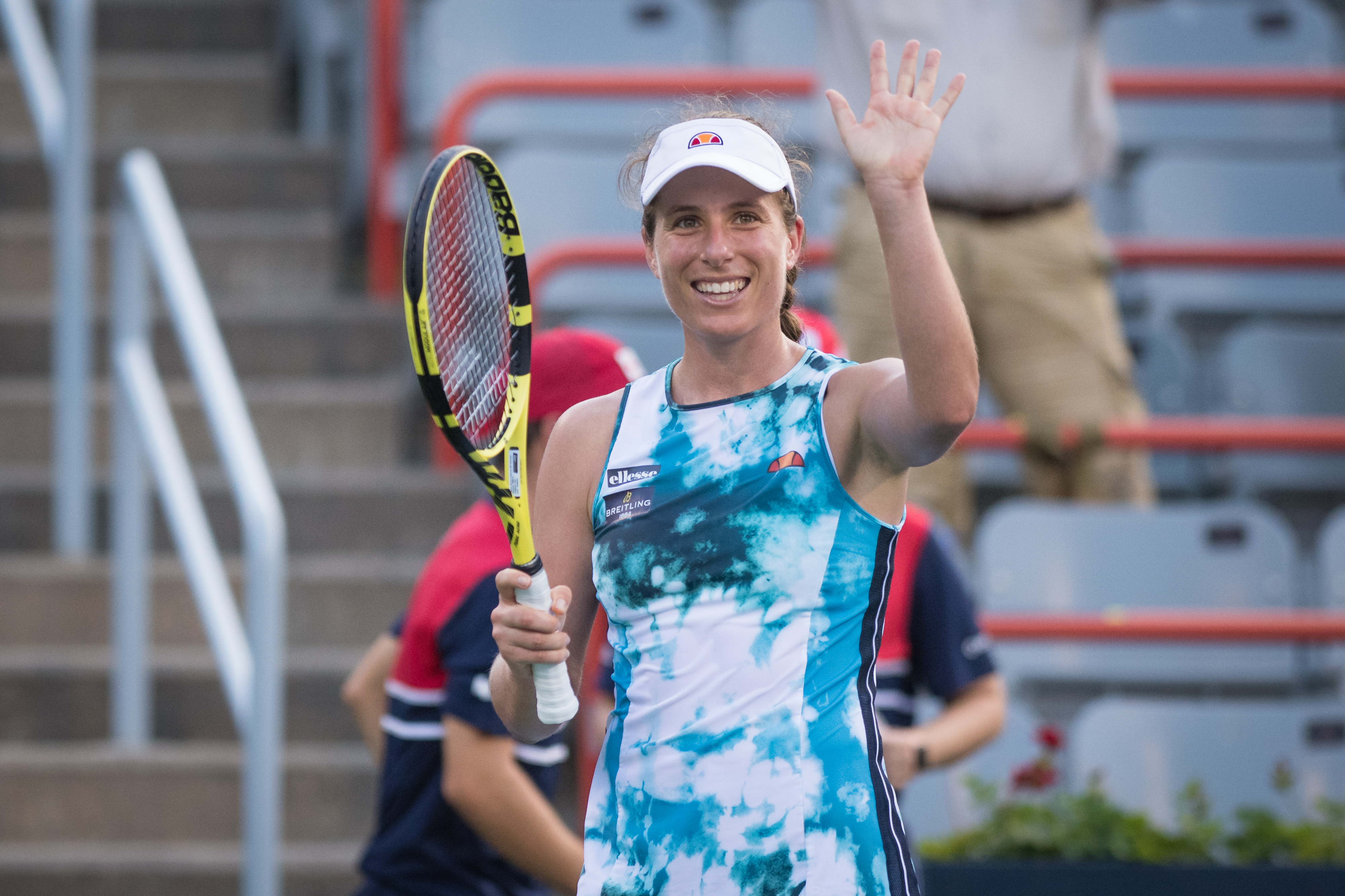 Johanna Konta has announced her retirement from tennis, saying she realised out her dreams on the court.

The 30-year-old, the former world No.4, made history when she became the first female Brit to reach the last four at Wimbledon in 2017.

She also made the semi-finals at the Australian Open and French Open in 2016 and 2019 respectively, while winning four WTA Tour titles and competing for Britain in the Fed Cup.

There had been uncertainty over Konta’s future in the sport after she plummeted to 113th in the world rankings, with fitness problems hampering her progress over the last two years.

‘My playing career has come to an end, and I am so incredibly grateful for the career that it turned out to be.

All the evidence pointed towards me not ‘making’ it in this profession.

However my luck materialised in the people that came into my life and impacted my existence in ways that transcended tennis.

I am so incredibly grateful for these people. You know who you are.

‘Through my own resilience and through the guidance of others, I got to live my dreams. I got to become what I wanted and said as a child.

‘How incredibly fortunate I count myself to be. How grateful I am.’