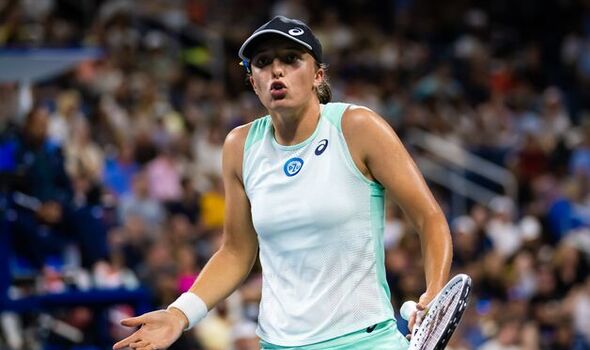 World No 1 Iga Swiatek was accused of using ‘below the belt’ tactics by pundit John McEnroe as she won her third round match at the US Open. Swiatek, 21, beat American’s Lauren Davis 6-3 6-4, but it wasn’t all plain sailing with the Polish star appearing frequently frustrated during the clash.

And the second set was tainted somewhat by a controversial moment. World No 105 Davis had just broken to lead 2-0, but Swiatek had a glimmer of striking back immediately with matters at 30-30.

But with the American set to put a short ball away at the net, Swiatek appeared to try and distract her rival by waving her hands in the air. It didn’t matter, as Davis kept her focus to out away a winner before going on to take the game – only for Swiatek to then storm back from 3-0 down.

Eurosport pundit McEnroe wasn’t impressed though: “I don’t know about that. I don’t think that’s legal, that is a little bit below the belt,” he said. The American also referenced the last time he saw such behaviour, some 36 years ago. 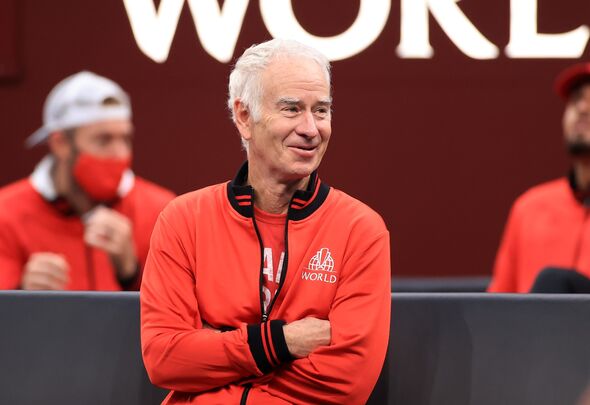 “The last time I saw that was when I was playing in 1986 I believe and [Mansour] Bahrami came in and served, and put his hands wide open and said, ‘Hit me’. And my partner Peter Fleming hit him in the forehead. And I said, ‘He’s a joke, this guy! I don’t understand what he’s doing. This is serious’. 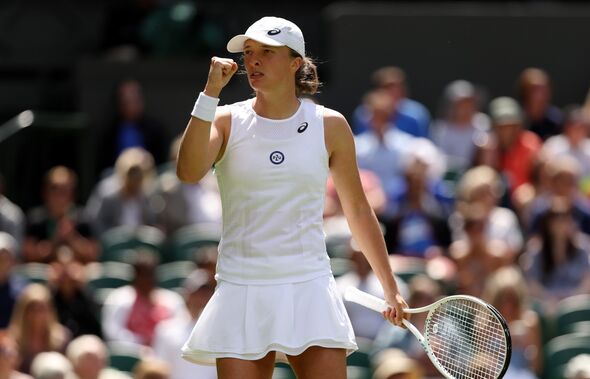 Swiatek will now face German player Jule Niemeier in the last 16, as she continues her bid to win a first title at Flushing Meadows. That clash is scheduled to get underway at 6pm at the Louis Armstrong Stadium.

Earlier this year, Swiatek embarked on a 37-match winning streak, beating the previous women’s record set by both Venus and Serena Williams. However, she was then surprsingly knocked out at Wimbledon by Alize Cornet to end her streak.