American tennis star John McEnroe has advised Roger Federer and Serena Williams not to make a U-turn on their retirement decisions. Williams was greeted by emotional scenes and messages of farewell when she seemingly stepped away from tennis at the US Open last month, but hasn’t completely ruled out a return instead saying she would be “evolving away” from the sport

Federer is set to be greeted by similar scenes on Friday when he plays his final doubles match at Friday’s Laver Cup in London. McEnroe, who won seven Grand Slam titles, retired from singles action in 1992 but has continued to play the odd exhibition match and on the ATP Champions Tour. He also played doubles in the ATP Tour in 2006.

The controversial Amercian has said it is best for the sport if Federer and Williams say their final goodbyes to competitive action. “Both of these superstars and legends can do whatever they want,” he told Eurosport.

“To me when you announce retirement, you should retire, or whatever. But then you look at other athletes and they come back, and then you think ‘hey I just played well I can still win’ so that’s really up to them. 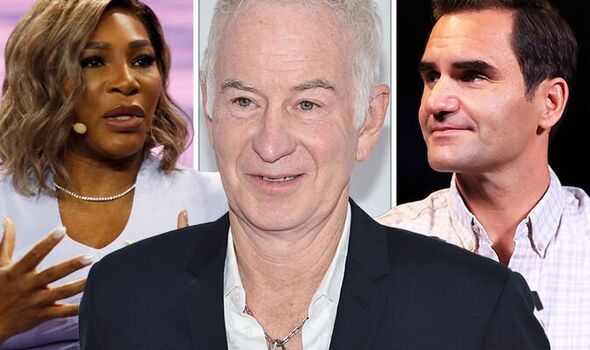 “On the one hand I think they’re ready to move on, but then it’s so difficult to do that because it’s such a big part of your life. Then if they did come back you wouldn’t hold it against them. Of course we want to see them play forever, but it feels like when you make those type of announcements it’s right to say ‘this is the way it should end’. I think it would be better for all concerned.

“Serena’s thing was amazing at the US Open. I’ve got a feeling this is going to be incredible for Roger, I think he’s ready.” Federer looks unlikely to go back on his retirement decision after struggling with a knee injury for the last three years. He is only playing one doubles match at the Laver Cup in his farewell tournament. 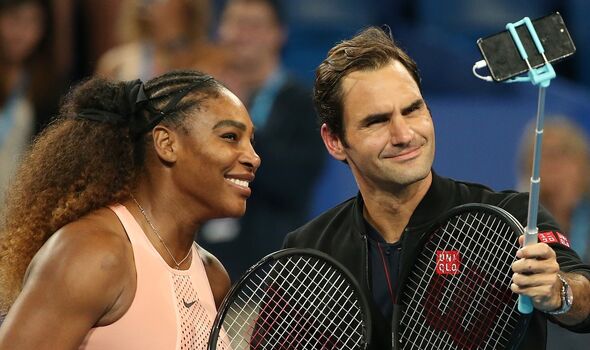 The last competitive match that the Swiss 20-time Grand Slam champion took part in was in Wimbledon quarter-final last year. McEnroe who is captain for the Team America side in the Ryder Cup style Laver Cup event in London this weekend, had a message for Federer on his retirement.

He said: “You’re a class act. I’ve loved watching you play and commentating on your matches has been a privilege. You’re the most beautiful player that I’ve ever seen on a tennis court.”