Kyle Edmund has pulled out of next month’s Battle of the Brits event in Scotland because of continuing issues with his left knee.

The former British number one has not played a match since October 2020 having first experienced pain in his knee during the 2018 season.

He underwent surgery in April and was back hitting in early summer but he has not so far been able to return to competitive tennis.

He had been due to make his return in Jamie Murray’s Scotland versus England contest in Aberdeen just before Christmas but has now been forced to withdraw from that as well, with Jack Draper stepping into the England team. 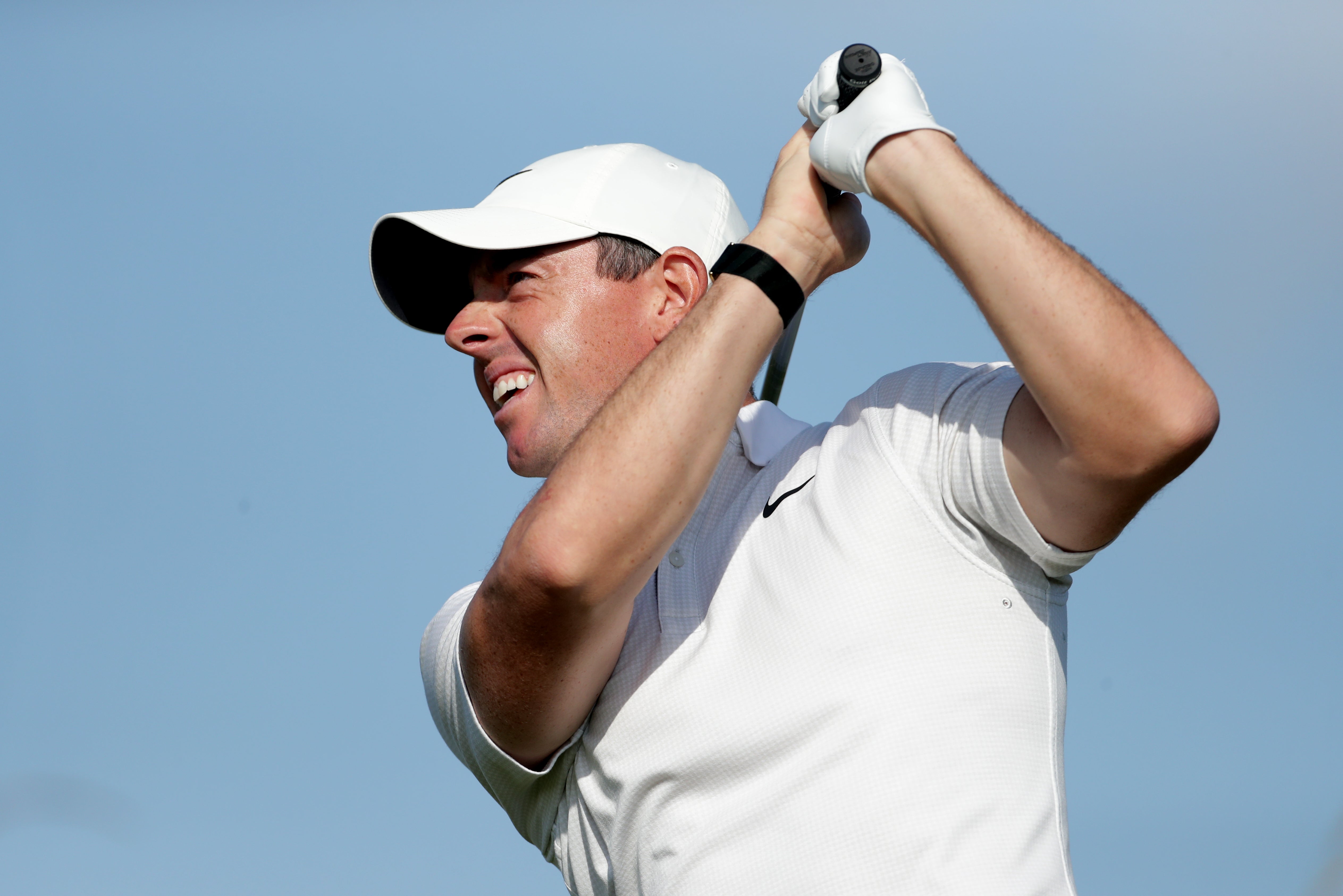 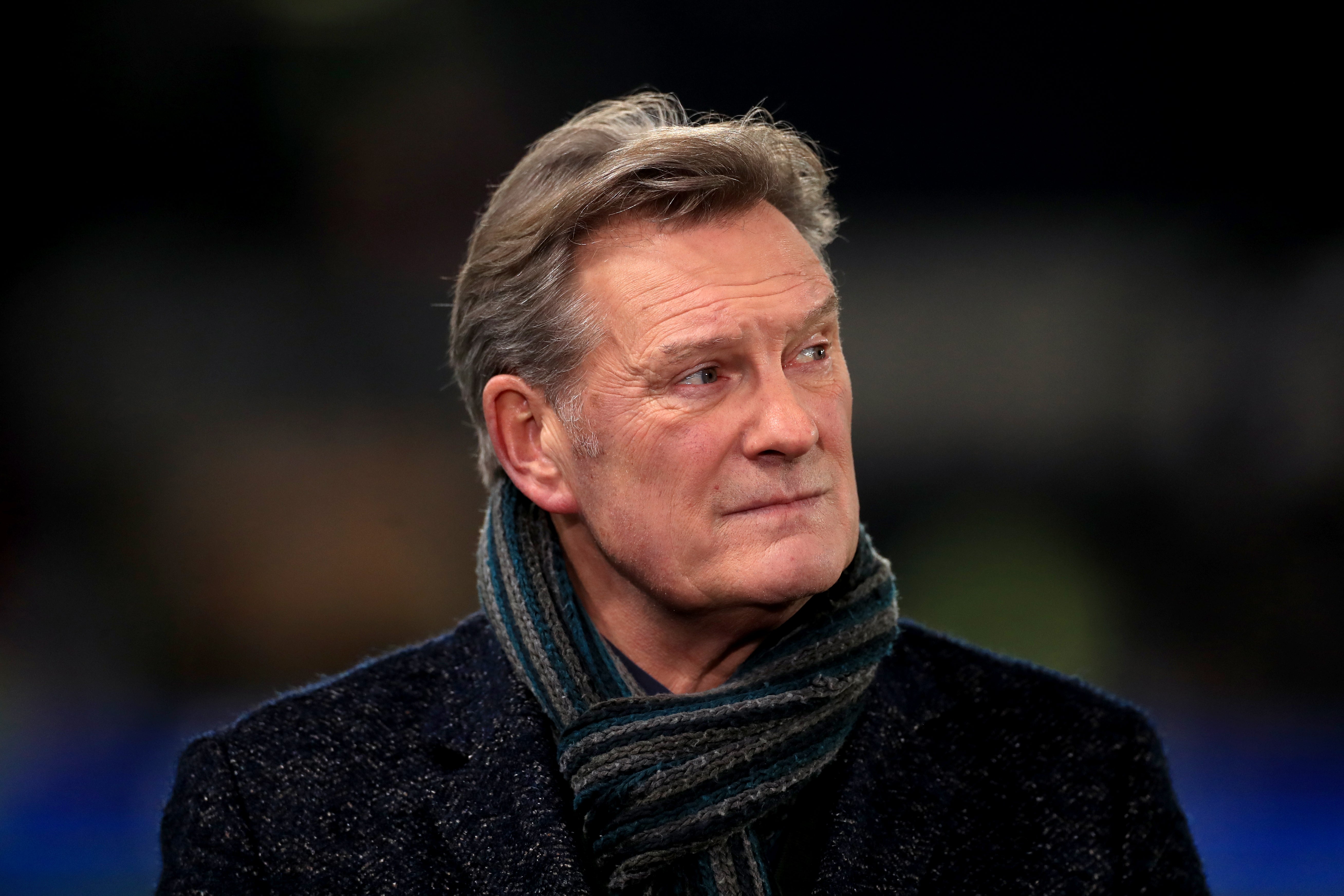 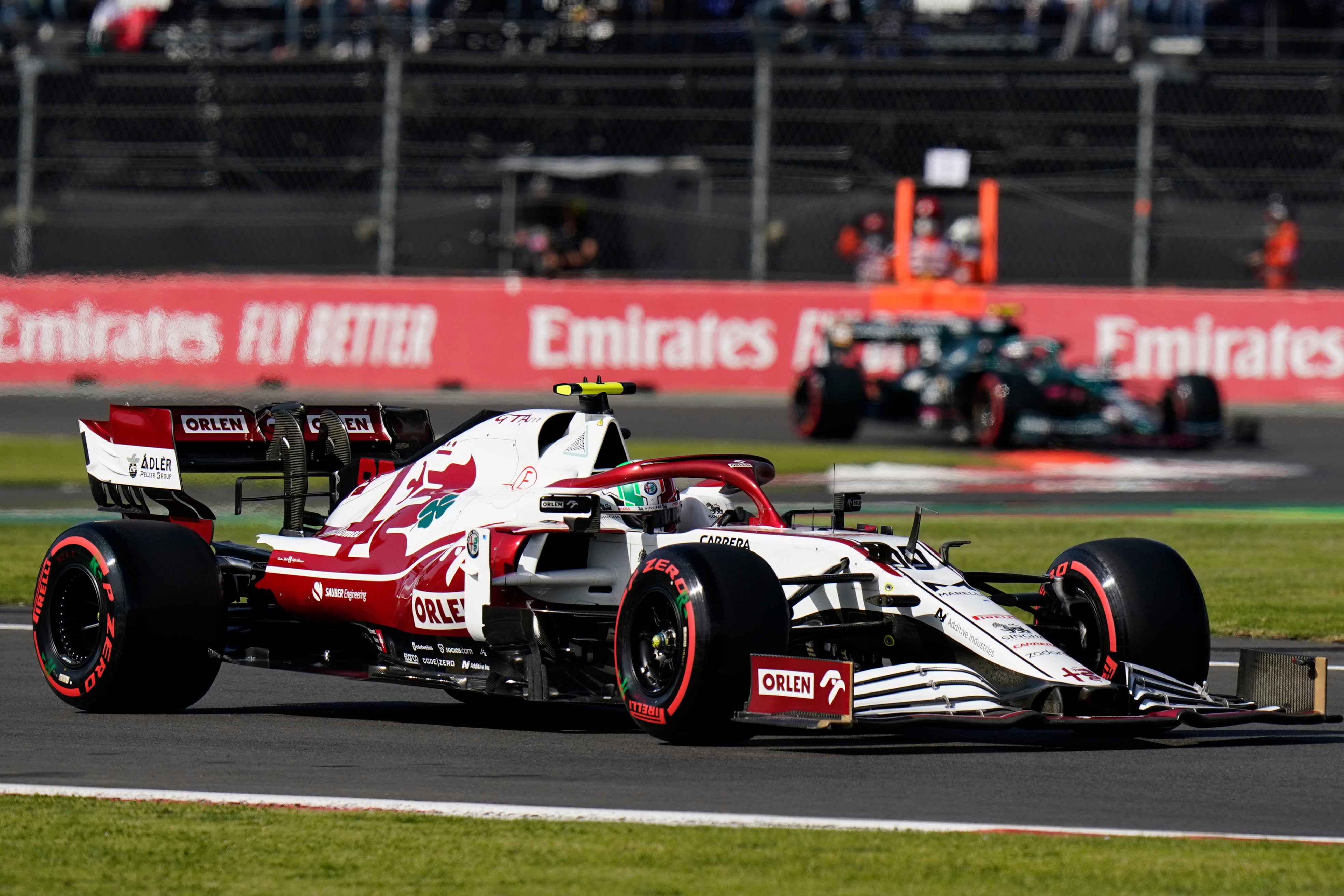 A statement from organisers read: “Edmund has been forced to withdraw from the event because of a slower-than-expected recovery from the left knee injury which has kept him off the court for the last 13 months.”

The PA news agency understands the 26-year-old is still hopeful of being fit for the Australian Open in January, and the same goes for Johanna Konta, who has not played since mid-August because of a groin injury having also struggled with knee problems.

Meanwhile, the captains have been announced for the Battle of the Brits, with TV presenter Clare Balding and former footballer Chris Sutton leading England, while Scotland will be captained by football’s Ally McCoist and former golfer Paul Lawrie.

The event takes place on December 21 and 22.