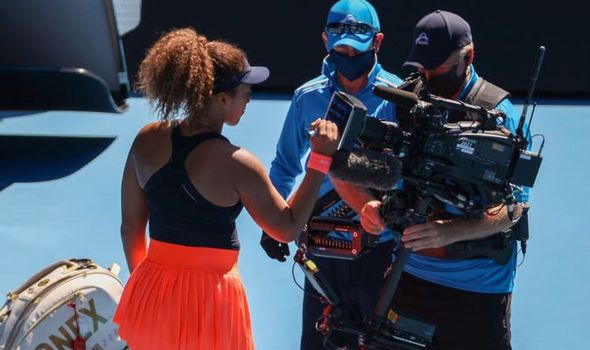 “Mari stop sending werid (sic) images in the groupchat!” the world No 1 wrote, in a nod to her sister.

The inside joke was unknown to the world until Osaka shared the “disturbing” details during an interview with Eurosport.

“She sends really weird images and apparently I spelled ‘weird’ wrong so my bad,” Osaka said.

“She sends really strange images in the group chat to me and my friends. Sometimes it’s a bit disturbing but we love her either way.”

Her sister was flooded with messages on Instagram asking for more details of the images she was sharing. 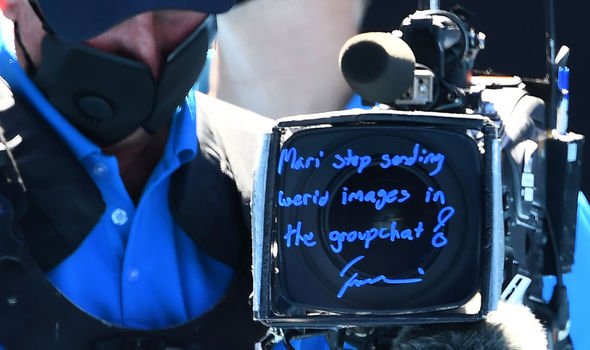 And Mari posted one of the photos on her story which was of an eyeball being licked. It has since been deleted.

The bizarre graphic was captioned: “To the ppl asking what I send in the gc.”

The two last met in the US Open semi-finals last year in a tie that went the distance.

“I played Brady in the semis of the US Open,” Osaka reflected. “It’s easily one of my most memorable matches.

“I think it was just super high quality throughout. For me, it’s not really surprising at all to see her in another semis or another finals. I don’t know if they’re still playing.

She added: “It’s the only match that I’ve ever played her. But at the same time I haven’t really watched many of her matches, but I do know that I play a little bit different now.

Watch the Australian Open live on Eurosport and Eurosport Player

“I think my returns are better. I think I go – I’m not going to expose myself (smiling).

“Yeah, I think I just play different now. I can’t fully base everything on that match, but definitely it’s something to reference.” 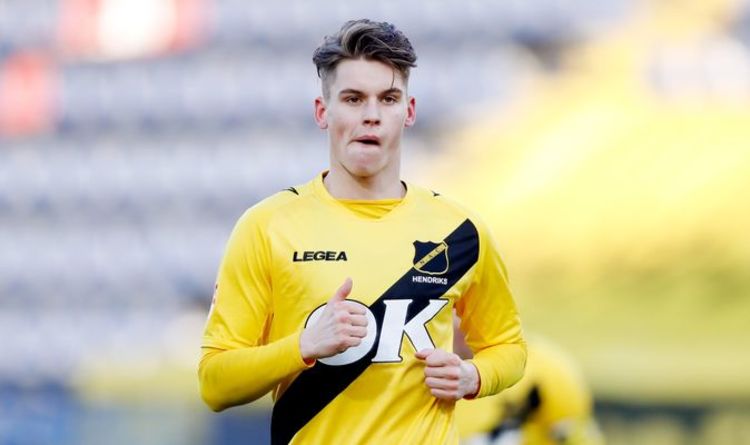 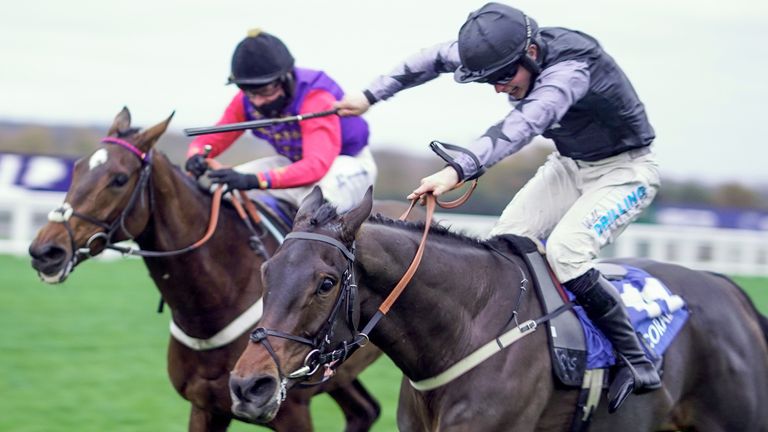 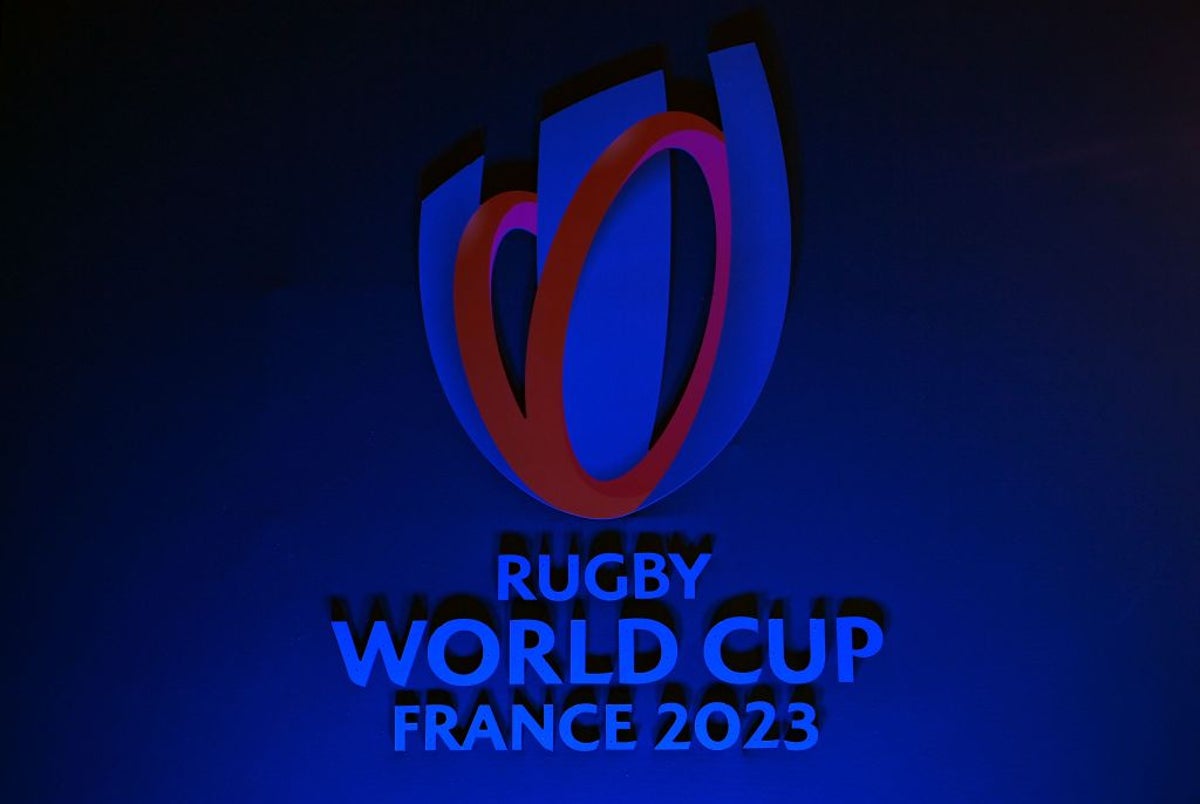 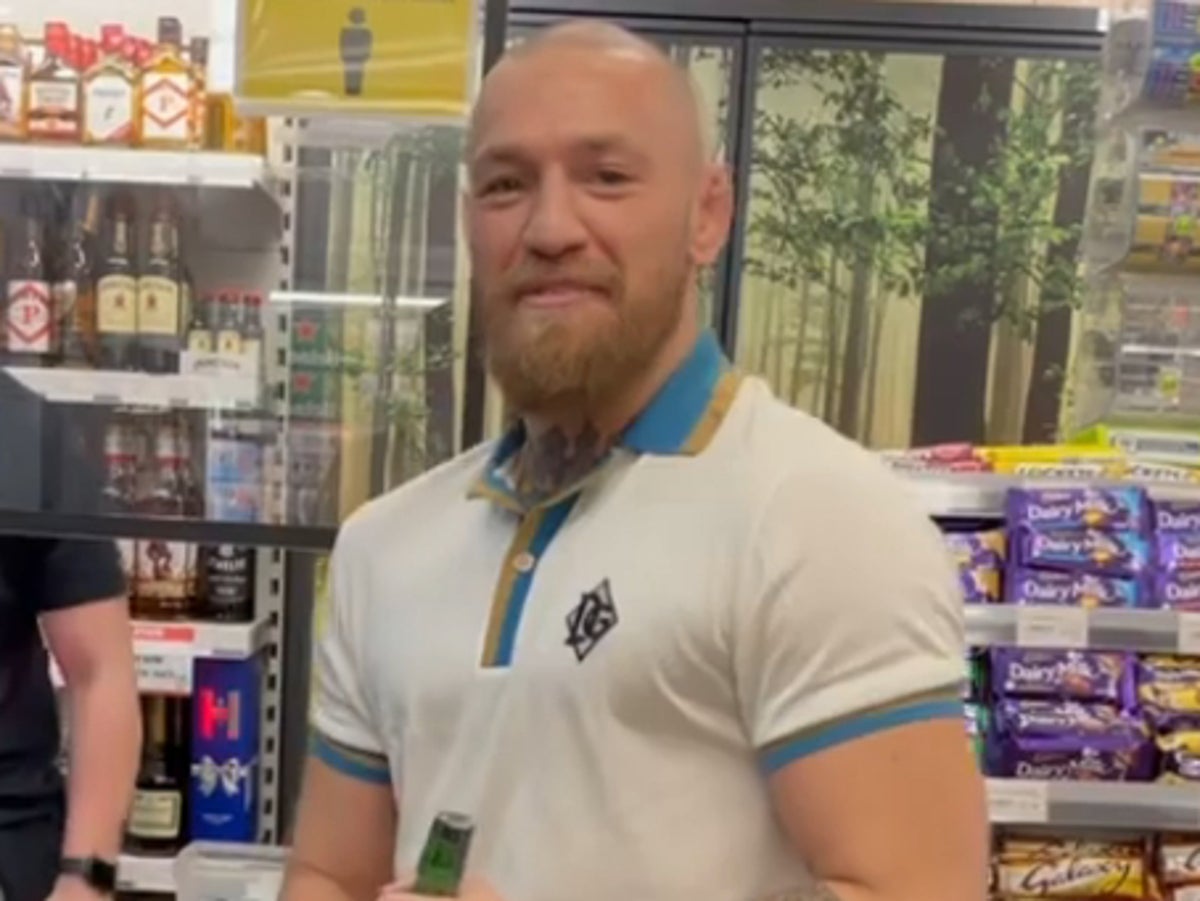