Silent assassin or stone cold killer, there is no longer any denying Naomi Osaka’s status as the most merciless player in the world right now.

Ahead of her Australian Open women’s final with American Jennifer Brady on Saturday night, rumours surrounding her “cold-blooded” nature have been confirmed in an extraordinary interview with her coach Wim Fissette.

The veteran coach, who has helped Kim Clijsters, Victoria Azarenka and Angelique Kerber reach the pinnacle of the WTA Tour, has taken fans on a tour of Osaka’s head — in a feature piece that has resurfaced as a result of her blitzing run through to the women’s final, having lost one set for the entire tournament.

Fissette told the Dutch Tennis Magazine in December Osaka’s ice-cold nature is a weapon none of her opponents can hope to replicate.

Naomi Osaka is not who you think she is.Source:AFP

Along with her scary power, her unique psychological profile makes her the force in women’s tennis, unbeatable when she wants to be.

It was there in her semi-final thrashing of 23-time grand slam champion Serena Williams, where she at one point won nine of eleven service games and finished with ruthless precision, winning the final eight points of the match.

That display is just part of what makes the 23-year-old such a special tennis talent.

“Then there’s that cold-bloodedness,” Fissette said.

*how he got the Osaka job
*what sets her apart
*her father
*staying at her house
*her stardom
*his frequent job changes
*Sharapova/Azarenka pic.twitter.com/6kS3gjnxmU

“That part is paired with her confidence. She has that within her, in her body and in her origins. Recently she sent out that beautiful tweet, where she said that whenever she doubts herself, she just remembers her ancestors and realises she is unbeatable.

I would like to thank my ancestors because everytime I remember their blood runs through my veins I am reminded that I cannot lose.

“That primal confidence is just there. She doesn’t hesitate. When she serves for the match she knows she’s going to pull it off. When she sees the finish line, she’ll accelerate. That’s when she plays her best tennis. That’s a huge quality and makes all the difference.”

Her ability to strip herself of all emotion was most obviously displayed in the 2019 Australian Open final when she came back from a break of serve down in the third set to beat Petra Kvitova.

Ding. Ding. The women’s final is all set-up.Source:AFP

Just minutes earlier after coughing up the second set she was seen plodding across the court like her feet weighed a tonne, a grimaced, defeated face constantly buried into her chest or up into the heavens. Her racquet slammed into the plexi-cushion.

She walked to the back of the court, hid her face for a brief moment, took a few breaths and returned to the baseline a different person.

“I literally just tried to turn off all my feelings. I was able to disassociate my feelings,” she said.

“You know how some people get worked up about things? That’s a very human thing to do, but I didn’t want to waste my energy. That’s why I wasn’t yelling as much.

“I’m not sure if that makes me grown up, I don’t think so, but I just felt kind of hollow. Like I was a robot. I was just executing my orders. I just did what I’ve been practising my whole life. I had dreams that I would win this tournament and every time I have a dream, somehow I accomplish it.

“It’s a very strange moment. I feel like I’m living right now but it’s not necessarily real, if that makes sense?”

Naomi Osaka is gunning for her fourth slam.Source:Getty Images

Her reputation as some sort of tennis super-computer was also confirmed by Fissette in the interview.

He revealed the three-time grand slam champion calculates her own stats on serve to know which side to aim for when the big moments arrive.

I didn’t understand what she was saying,” he said.

“So she continued, ‘I count the points I win when serving to the forehand and backhand. So when the moment is important I’ll always serve to the side that has given me most points’. Apparently she keeps track of statistics during her matches.”

He says he could tell as early as nine years ago, when Osaka was just 14-years-old that she was going to be a special player.

“On a physical level, she’s on another level compared to 90 per cent of the players,” he said.

“She could face the most powerful opponents and remain completely unfazed. It has very little effect on her. But when she’s the one to crush the ball, everything is over.

“You can see how explosive her strokes and legs are. Her entire body is unbelievably strong. That’s a huge weapon. She trains a lot but a big part of it comes natural.”

She will carry all those weapons into the final on Saturday night, leaving Brady a huge outsider to cause an upset. 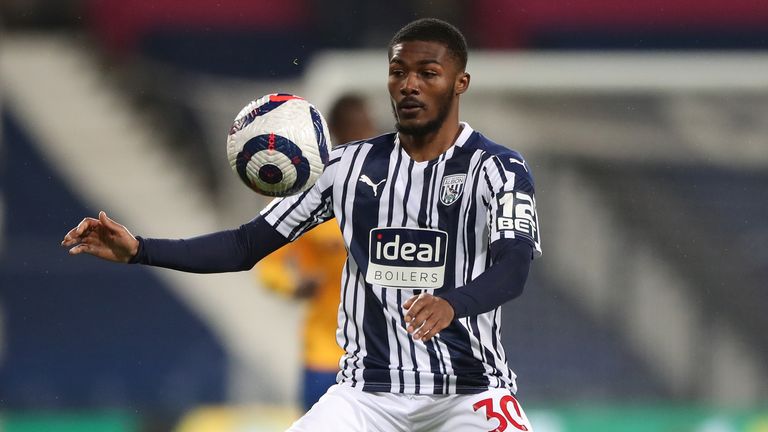 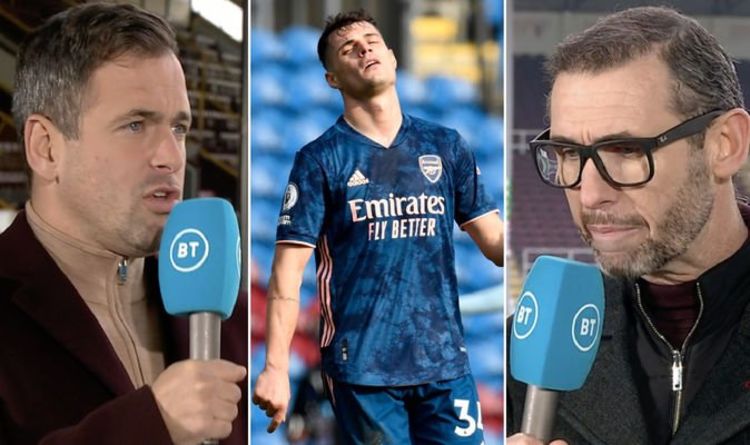 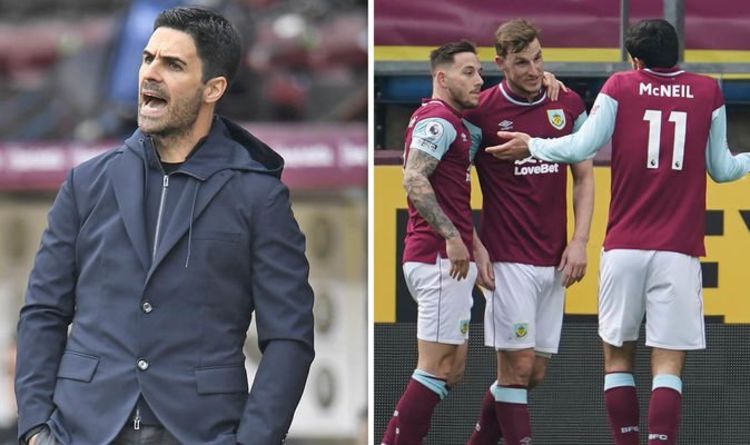