World No 1 Novak Djokovic has paid credit to Rafael Nadal and Roger Federer for pushing him to achieve his level of success on the ATP Tour. This week saw Djokovic break Federer’s long-standing record for most weeks spent as the world No 1 by a male singles tennis player.

It’s the latest in a long line of records the ‘Big Three’ in tennis have been battling one another for.

Federer set the basis for what was going to be one of sport’s all-time rivalries back in 2003 when he won his first Grand Slam at Wimbledon.

Nadal would be the next superstar to burst onto the scene in 2005 when he begun his dominance at the French Open.

Swiss tennis icon Federer won eight of his Grand Slam titles before Djokovic secured his first at the 2008 Australian Open. 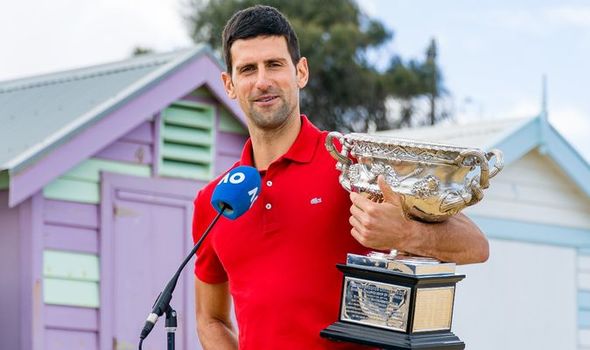 But the Serbian’s first taste of success was the start of a mesmeric rivalry over the next decade with the trio still dominating the sport.

The three players have often spoken of their respect for one another with matches between them often bringing the best out of each of them.

Djokovic has made no secret of his desire to hold as many historic achievements as possible, with the all-time Grand Slam record on the ATP Tour within his grasp.

And the 33-year-old superstar admits that he wouldn’t have managed to push himself to the historic heights he has achieved without the help of Nadal or Federer.

“Those two guys (Federer and Nadal) are the ones who pushed me to be a better player,” he told NDTV.

“Both of these guys have been so special in my career.

“Hard to pick one of them, because I have always had to compete against both of them as they were so dominant and consistent.”

And when asked directly how he felt about holding the record for spending 311 weeks as world No 1, Djokovic admits to fulfilling a life-long dream. 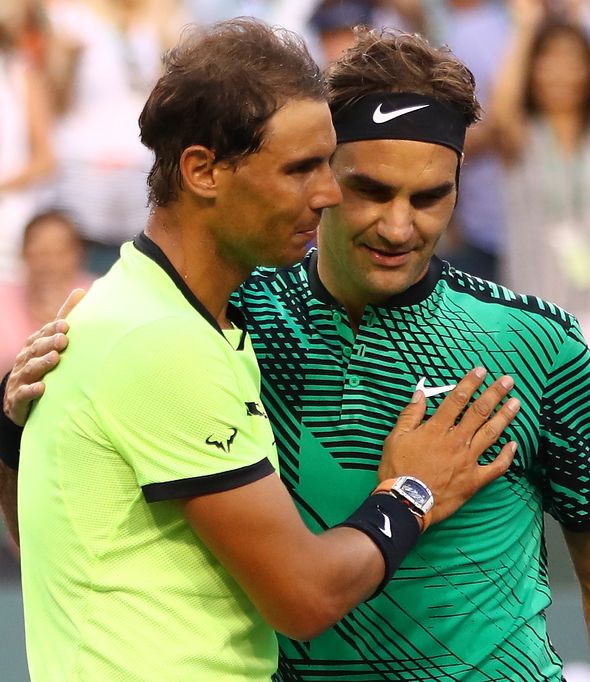 “This achievement (to stand by tennis greats) is something that I dreamt of when I was a kid starting to play tennis,” he added.

“It’s a tribute to the love and commitment to the sport.”

Djokovic is currently recovering from a muscle injury he sustained on his way to glory at the Australian Open.

But he’s since confirmed that he will make his return at the Miami Open at the end of the month before moving on to the clay-court season at the Monte-Carlo Masters.