That is the view of Rafael Nadal’s former coach and uncle Toni Nadal.

Djokovic won his fifth Wimbledon title on Sunday after beating Roger Federer in a five-set thriller.

The victory cemented Djokovic’s status as the best and most dominant player in men’s tennis.

Attention will soon turn to the final major of the year in New York, where Djokovic has been champion three times and Nadal says the world No 1 is the man to beat.

“Today, I see Djokovic as favourite for the US Open because he’s won Wimbledon and the Australian Open [this year], but the three are very close,” he told Spanish publication Marca.

“I said that [Rafa] Nadal would come close at Wimbledon because he won in Rome and Roland Garros, and was in a great place mentally.

“He didn’t play his best tennis in the semi-finals, he wasn’t like he was on other days.”

After the match, Nadal was asked whether there was any satisfaction to playing at the same time as Djokovic and Federer and the Spaniard said their rivalry was unable to be replicated again. 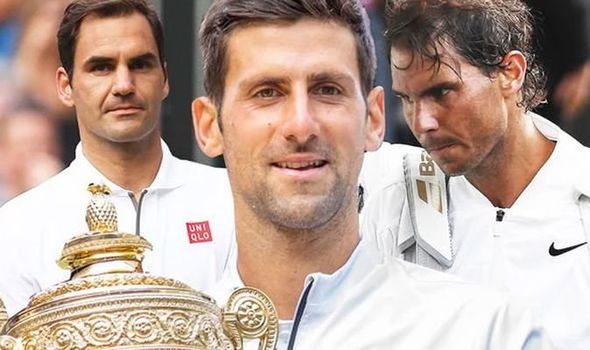 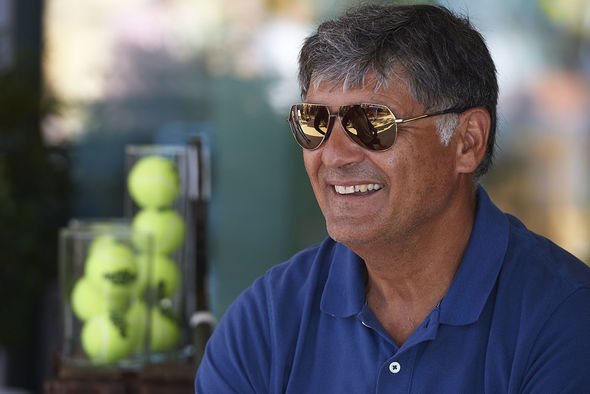 “We spoke about that one thousand times,” he said.

“The same time is great to be part of this rivalry, be in the middle of these three players that achieved that much in this sport in the same era.

“Is something that is going to be difficult to see it again. We are not done, so… Things continue.

“Just have been another episode this afternoon. Of course, as I said the other day, we know that every time is less chances to play against each other in this high quality, high important matches.

“Is another chance this afternoon. Sad for the lose because for me was another opportunity.

“But at the same time I create another opportunity to be in another final of a Grand Slam.

“Just accept that was not my day. I played a great event. I take this in a positive way.

“The same time, today is sad because for me I know chances are not forever. Last year I had chances here, I had another one, and I was not able to convert to win it one more time here.”