If Novak Djokovic wins 20 or more Grand Slam titles that could put him at the front of the pack in the debate over who is the greatest player of all time. That is the view of former American player Andy Roddick.

Djokovic currently holds 17 Grand Slams, which put him two behind Rafael Nadal and three off Roger Federer’s record of 20.

At 32-years of age, Djokovic still appears to have plenty of gas left in the tank and had won his last 21 singles matches before the suspension of the tennis season due to the coronavirus outbreak.

The Serbian trails Nadal by one for the most Masters 1000 titles but holds a winning head-to-head record over the Spaniard and the Swiss.

The GOAT debate has largely centered on the credentials of Serena Williams, Federer, Nadal and Djokovic but speaking on Tennis Channel, Roddick made the argument for how the current men’s No 1 could eventually win the discussion. 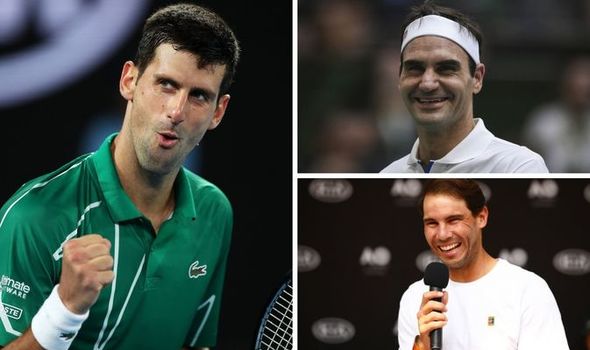 “Right now for me, it is Roger and Serena,” Roddick said. “[But] if Novak somehow gets to the point where he is tied for the all-time slams record with Rafa and Roger then it becomes very important on the head-to-head and Masters titles.

“The fact that Novak, against basically everyone in the world, that he’s played more than a couple times has a winning record and against all people in this conversation also is insane.

“To have a winning head-to-head record against Roger, Rafa, [Andy] Murray – if Novak is tied on total Slams at the end, it is going to be really tough to argue against his resume.”

Meanwhile, Djokovic and his wife Jelena have announced their intention to donate £887,000 to help the fight against coronavirus in Serbia.

Djokovic is unable to visit his homeland as he is in Spain, where there is a lockdown in the country after it became the country with the second-highest number of deaths from the disease. 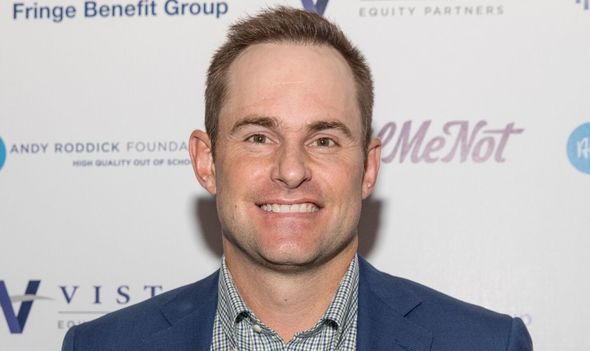 Serbia is in need of additional ventilators and medical equipment to help patients in hospitals.

And on Friday, Djokovic revealed he and his family will be making a major donation through his foundation to help the fight.

“The fight is not easy, numbers are not pleasant, but I am convinced that we will manage to make it out of this stronger than before,” Djokovic told Serbian media in a video conference.

“It is important to remain united in this fight, to help each other, so we can defeat this virus faster and easier.

“We would like to use this opportunity to invite everyone else to join us and help numerous families and people who need help to survive and get healthy again.

“We will keep bringing people together, who are calling me every day, and who want to join in.

“Not everyone can help, many are hit hard by this situation, but fortunately, there are many people and companies who can help.

“We will open a special account for this emergency situation like we did the last time when we were hit by the floods. [The] Novak Djokovic Foundation team is working like a well-oiled machine and we are ready to help.”