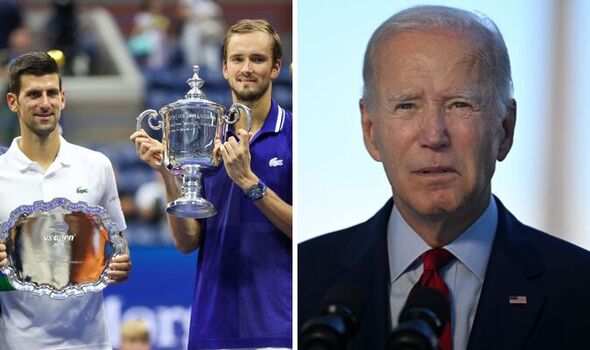 Reigning US Open champion Daniil Medvedev has weighed in on Novak Djokovic’s potential ban from the tournament after beating him in last year’s final. With just three weeks until the last Grand Slam of the year, unvaccinated travellers are still banned from entering the United States and the world No 1 has warned that there could be a “rebellion” if the restrictions aren’t relaxed.

Djokovic looks set to be banned from a Grand Slam for the second time this season, having been deported from Australia back in January. The Serb remains unvaccinated, with unjabbed foreign nationals unable to enter the United States under current restrictions, which means he won’t be able to travel for the US Open unless the rules change in time.

The ban has caused controversy, with several political figures getting together to send Joe Biden a letter, and the tournament’s defending champion has now given his verdict as he warned the President over rebels. “I don’t want to talk about the reasons for these decisions, because many people died during the pandemic,” last year’s champion Medvedev admitted.

“If we change the rules, there will be those who will rebel, because they are banned from entering the country, so they cannot work.” But the world No 1, who is fresh off the back of his 14th career title in Los Cabos, admitted that he wanted to see the three-time former champion at the US Open in three weeks’ time. 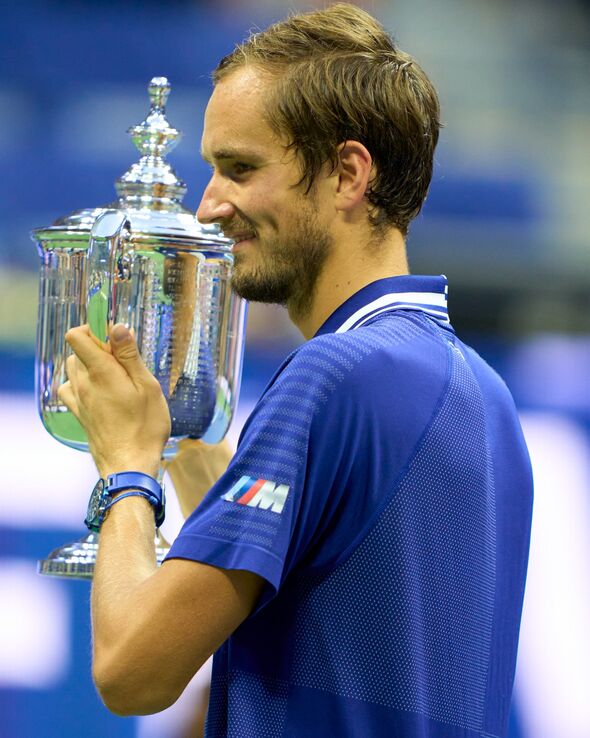 The 26-year-old beat Djokovic to win his maiden Grand Slam title in last year’s US Open final, stopping the world No 6 from capturing the Calendar Slam, and said: “Personally, if we are talking only from the point of view of tennis, without thinking about different positions, I want Novak to play at the US Open.”

Medvedev and Djokovic have battled for the world No 1 spot throughout the 2022 season and met on three occasions last year in the Australian Open, US Open and Paris Masters finals, with the Russian’s one win in 2021 coming in New York.

They are yet to face off this season, with the 21-time Major champion kept out of the Aussie Open, Indian Wells, Miami and now the Montreal Masters, and Medvedev banned from Wimbledon as a Russian player. 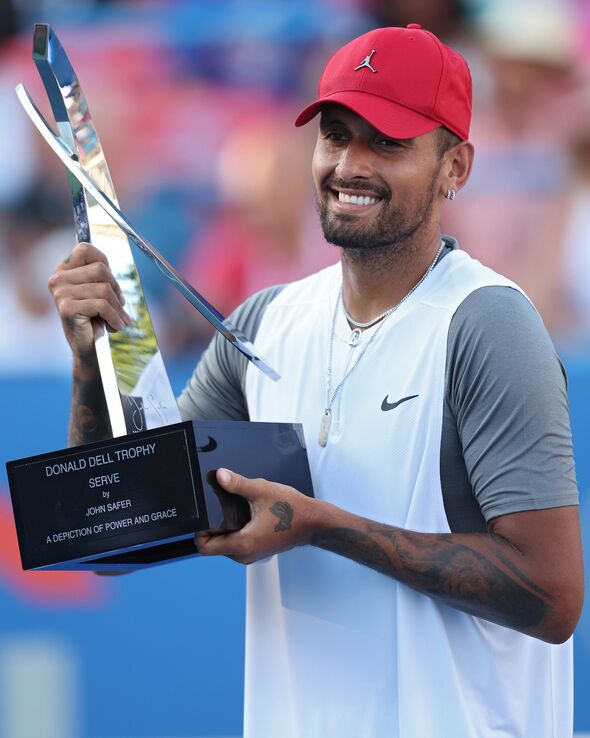 But the reigning champion will have other tough competition in Flushing Meadows later this month, even if Djokovic is unable to play. Kyrgios is emerging as a dark horse for the title, having reached his maiden Grand Slam final at Wimbledon a month ago before backing it up by winning the doubles title in Atlanta, and both the singles and doubles in Washington last week.

Meanwhile, Rafael Nadal still looks set to return to the US Open for the first time since winning it in 2019 and is yet to lose a match at Grand Slam level this year, winning in Melbourne and Paris before withdrawing  injured ahead of his Wimbledon semi-final.