Novak Djokovic has refused to condemn his father’s comments on Roger Federer when Srdjan Djokovic claimed the Swiss tennis star “attacked” his son as a teenager. The world No 1 made his return to the court this week at the Monte-Carlo Masters for his first tournament since winning the Australian Open back in February.

The victory in Melbourne took Djokovic to 18 Grand Slam titles, with 17 coming in the last decade.

The Serbian tennis superstar has been by far and away the most successful player on the ATP Tour over the last 10 years.

Federer and Rafael Nadal have held the upper hand having burst onto the scene before Djokovic’s rise to stardom.

Federer was already a 12-time Grand Slam champion by the time Djokovic won his first at the 2008 Australian Open. 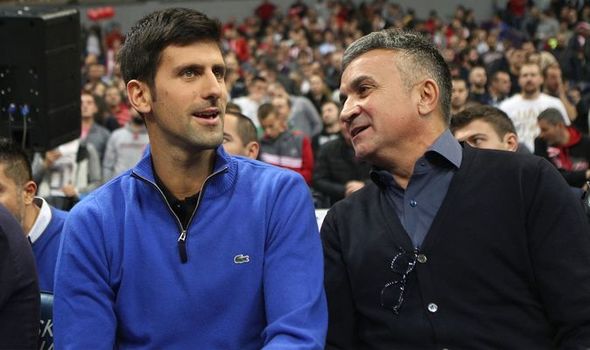 The pair have since been involved in an epic battle at the top of the men’s rankings, along with Nadal.

All three players are vying to be regarded as the greatest of all time and Djokovic holds a better record in head-to-head matches against both his closest rivals.

But the 33-year-old has often been overlooked by fans when it comes to who is the favourite among supporters, with Federer often getting the most praise.

“I knew someone would be there who would be better than him. So I said that [Federer] was a great champion, the best at the time.

“But as much as he is a great champion, Federer is not such a good man.”

Djokovic has now responded to the comments by his father, insisting he doesn’t always agree with he has to say. 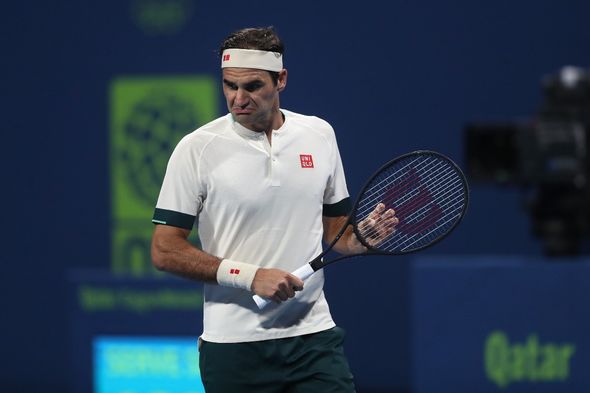 However, Djokovic refused to condemn the remarks about Federer.

He said: “I love him, he is the great support of mine.

“I can’t control what he says, everyone has a right to speak their mind, but I don’t always agree with everything he says.

“He is passionate and wants to protect me, of course I stand by him.”