Novak Djokovic’s vaccination status has bitten him in the back again with the US Open on the horizon. The Serbian star has been refused entry into Canada because he isn’t vaccinated against COVID-19 and has subsequently had to withdraw from this month’s National Bank Open in Montreal.

Djokovic is a four-time champion of the Masters 1000 event and was set to be in action for the first time since beating Nick Kyrgios to become Wimbledon champion in July. However, on Thursday, the 35-year-old officially withdrew from the hard-court tournament in a blow to his preparations for the US Open.

His preparations may mean very little as it is, though, considering he currently won’t be able to enter the United States to compete in the final Grand Slam of the season either. Djokovic has stressed he won’t accept the vaccine, even if it means missing other tournaments after his absence from the Australian Open at the start of the year.

He featured in the French Open but suffered a quarter-final defeat to Rafael Nadal as the Spaniard lifted his 22nd Grand Slam. His seventh Wimbledon triumph moved him back to one behind Nadal, but as it stands, he won’t get the chance to level things up at Flushing Meadows. 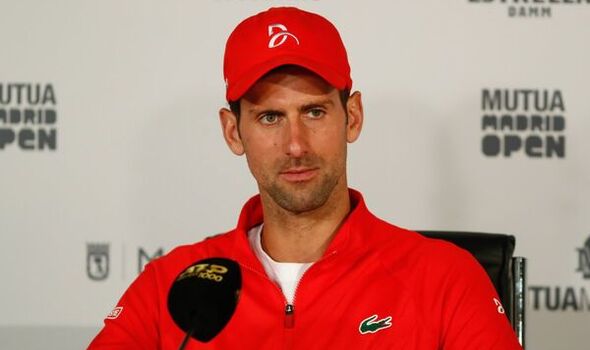 The National Bank Open draw is set to take place on Friday, and there is an exciting line-up in store, despite Djokovic’s absence. Kyrgios and Benjamin Bonzi have moved into the bracket after Oscar Otte joined Djokovic in withdrawing, while Nadal is expected to play after walking away from Wimbledon through injury.

Andy Murray, David Goffin, Vasek Pospisil and Alexis Galarneau have also been handed wildcards for the tournament. Despite his Montreal withdrawal and uncertainty over his US Open status, Djokovic recently insisted that he hoped to be present in New York when the action starts on August 29. 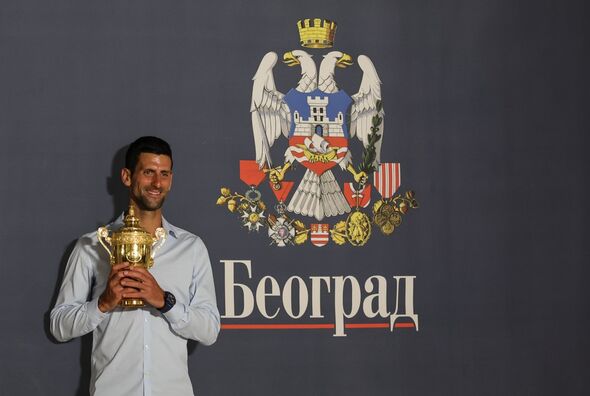 Djokovic was on the brink of history in last year’s US Open as he searched for his fourth title and an unprecedented calendar-year Grand Slam. He would’ve been the first male player since Rod Laver in 1969 to achieve the mighty feat but fell to a defeat to Daniil Medvedev in the final.

Last weekend, the 21-time Grand Slam champ wrote on social media: “I am preparing as if I will be allowed to compete, while I await to hear if there is any room for me to travel to US. Fingers crossed!” However, after his latest triumph at SW19, he acknowledged: “I’m not planning to get vaccinated.”