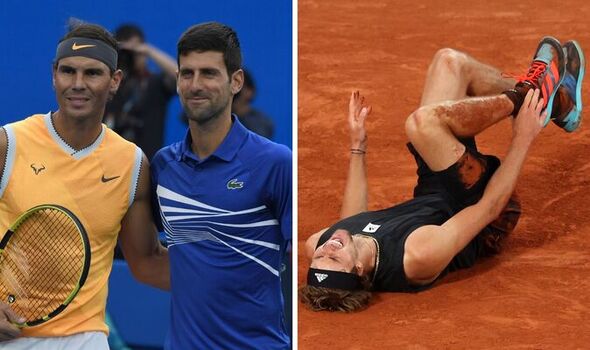 Alexander Zverev has revealed that he still doesn’t know when he’ll return to the tour following his horror French Open injury, in what will come as a relief to Rafael Nadal and Novak Djokovic. The world No 2 has long been touted as one of the threats to their dominance but it seems he will have to wait to be able to challenge them for the big titles again as he remains sidelined.

Zverev was three hours into his French Open semi-final against Rafael Nadal and about to begin a third set tiebreak when he went down on his ankle screaming in pain, and had to be taken off court in a wheelchair. He re-emerged on crutches to retire the match and hasn’t been seen on a tennis court since after confirming he underwent surgery after tearing several ligaments.

The German’s original plan was to be back in time for the US Open and North American hard court swing but in a new injury update he has confessed that he has no idea when he will be making his comeback – something that will be welcome news to Nadal and Djokovic. “The healing process is going very well,” he told Eurosport.

“I’m making important progress every day and I’m looking forward to the next tasks that will bring me closer and closer to the tennis court. An exact date for a comeback hasn’t been set yet, but I’m working every day to make sure it happens as soon as possible.”

JUST IN: Djokovic to pay for ‘turning a blind eye’ as new Aus Open issue arises 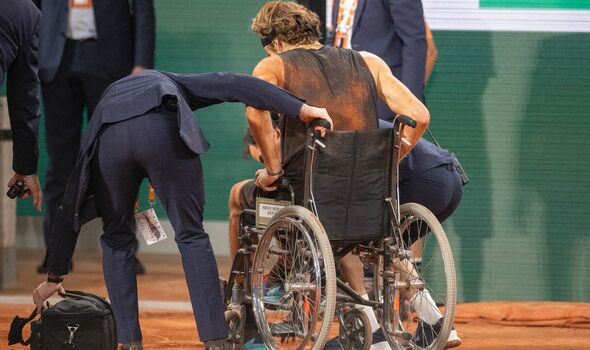 Opening up on the process of his recovery, he continued: “The days are very long. You start very early and finish in the evening. We do a lot of exercises, there are always new ones that are added permanently.

“The foot is treated, mobility is worked out, strength and stability are rebuilt. In some cases, normal walking and running are re-learned. I do sprint exercises in the water, training sessions on the treadmill and bicycle.” Zverev was one of the first crop of the ‘next generation’ of players to threaten Nadal and Djokovic’s dominance.

He has already beaten both players multiple times plus won Olympic gold last year and reached a Grand Slam final at the 2020 US Open, where he held a championship point. He was playing arguably his best tennis in a while at the French when he picked up his new injury. 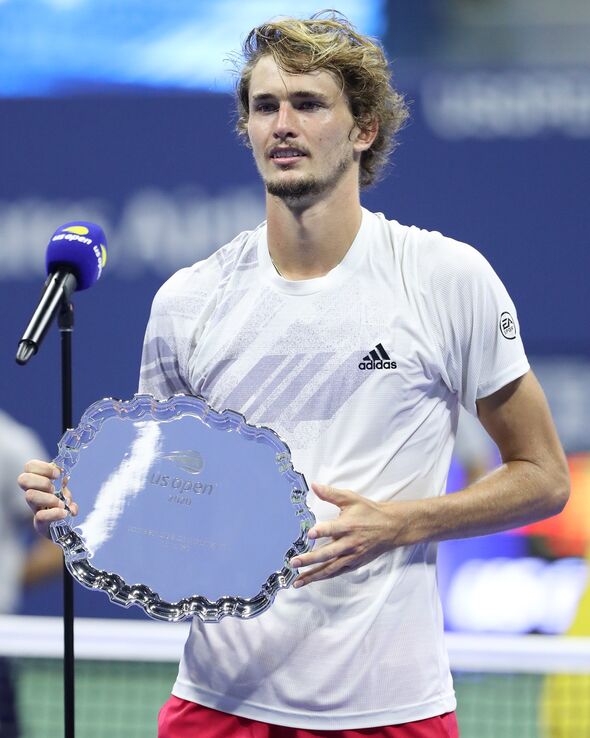 But Nadal and Djokovic can relax in the knowledge that Zverev won’t be back to threaten their stronghold on the Grand Slam titles anytime soon, with the world No 2 now all but ruled out of the upcoming US Open as he admitted he was taking his recovery slow so he wouldn’t risk another injury despite having hoped to win in Flushing Meadows after narrowly missing out to Dominic Thiem two years ago.

“There are always dangers in professional sport, and even in everyday life you are exposed to dangers. My team and I work highly concentrated every day so that there are no problems. Of course, you want to train as much as possible, but you can’t overdo it.

“I have to listen very carefully to my body and know when I have reached my limits. I’m used to getting the maximum out of myself almost every day, whether in training or matches. Exceeding it now could be counterproductive.” And touching on his US Open final, he added: “I get on very well with Dominic Thiem and we are always in contact. We both want to find our top form again because I still have a score to settle from our last Grand Slam match.” 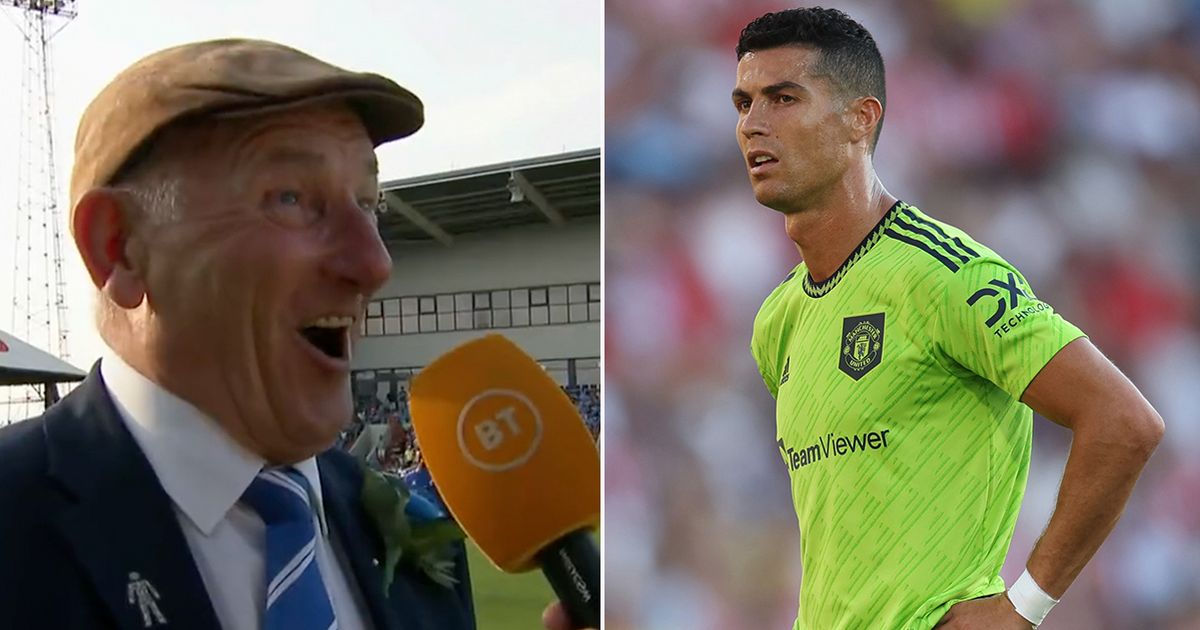