Paul Annacone believes Rafael Nadal’s relentless commitment is what sets him apart from any player in the history of tennis.

Since then the Spaniard has become undoubtedly the greatest ever clay court player with 12 French Open titles and just 39 defeats on the surface in nearly 18 years.

But he is also in the conversation for the greatest player of all-time with 19 Grand Slam wins, one fewer than the record holder Roger Federer.

Last month, Nadal won his 85th career title at the Mexican Open in Acapulco but he faces a wait to add to that tally with the tennis season suspended due to the global coronavirus pandemic. 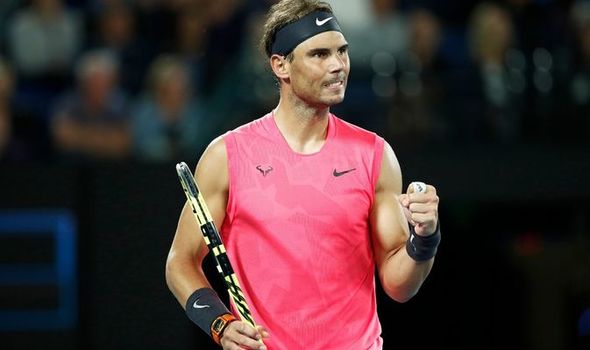 Nadal’s hunger to win and never-say-die attitude also marks him out as one of sport’s great competitors.

Speaking in a conversation about who is tennis’ greatest ever player, Annacone, a respected coach and analyst for Tennis Channel, was effusive in his admiration for the Spaniard.

“It is the relentless ability to play every point like nothing else matters except that point,” he said.

“Jimmy Connors was very close to that but I’ve never seen anyone do it better than Rafael Nadal.

“It is such a cliche but if you look at the way he plays and someone asked you ‘who would you want to play one match for your life?’ How do you not pick that guy? 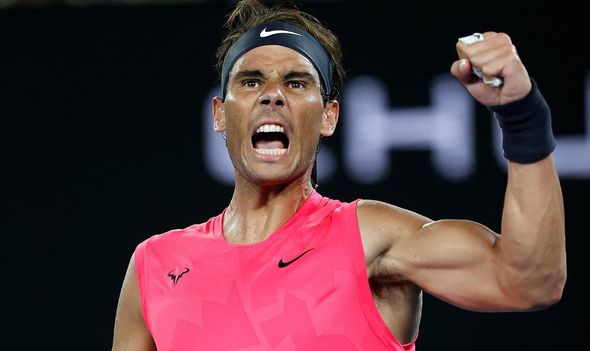 “He is amazing. It has been fun to watch and the era that he’s in with the other all-time greats, I just continue to sit back and a lot of times my jaw just hits the table.

“I hope he stays healthy. I think he’s got a lot more tennis ahead.

“He continues to love the game and as long as he does that and stays healthy, I don’t see him losing at Roland Garros.

“His records will continue to grow and we are going to have to invent new words in the dictionary to describe it.”

Nadal is currently in a different kind of battle as he looks to raise money to help those suffering in the current coronavirus crisis.

The 33-year-old has linked up with his friend and NBA All-Star Pau Gasol to urge Spanish sports stars to donate and raise €11 million.

“It occurred to me to ring my friend Pau and he was also thinking about doing something. We reached the conclusion that now is the time to launch this initiative, which we hope that the whole of Spanish sport will get behind.”