Rafael Nadal’s season has been brought to an early end after he pulled out of the London ATP Finals with an abdominal injury.

He added that he also would have surgery on his right ankle in a bid to start the 2019 season free of injury, having not competed since the US Open due to a number of complications.

Nadal retired in the semi-final of the year’s final Grand Slam with a knee injury and dropped to world No 2 two behind Novak Djokovic on Monday after the Serb reached the final of the Masters 1000 event in Paris.

“It has been a complicated year,” said Nadal. “[It was] very good at the tennis level when I was able to play and at the same time very bad as far as injuries are concerned. 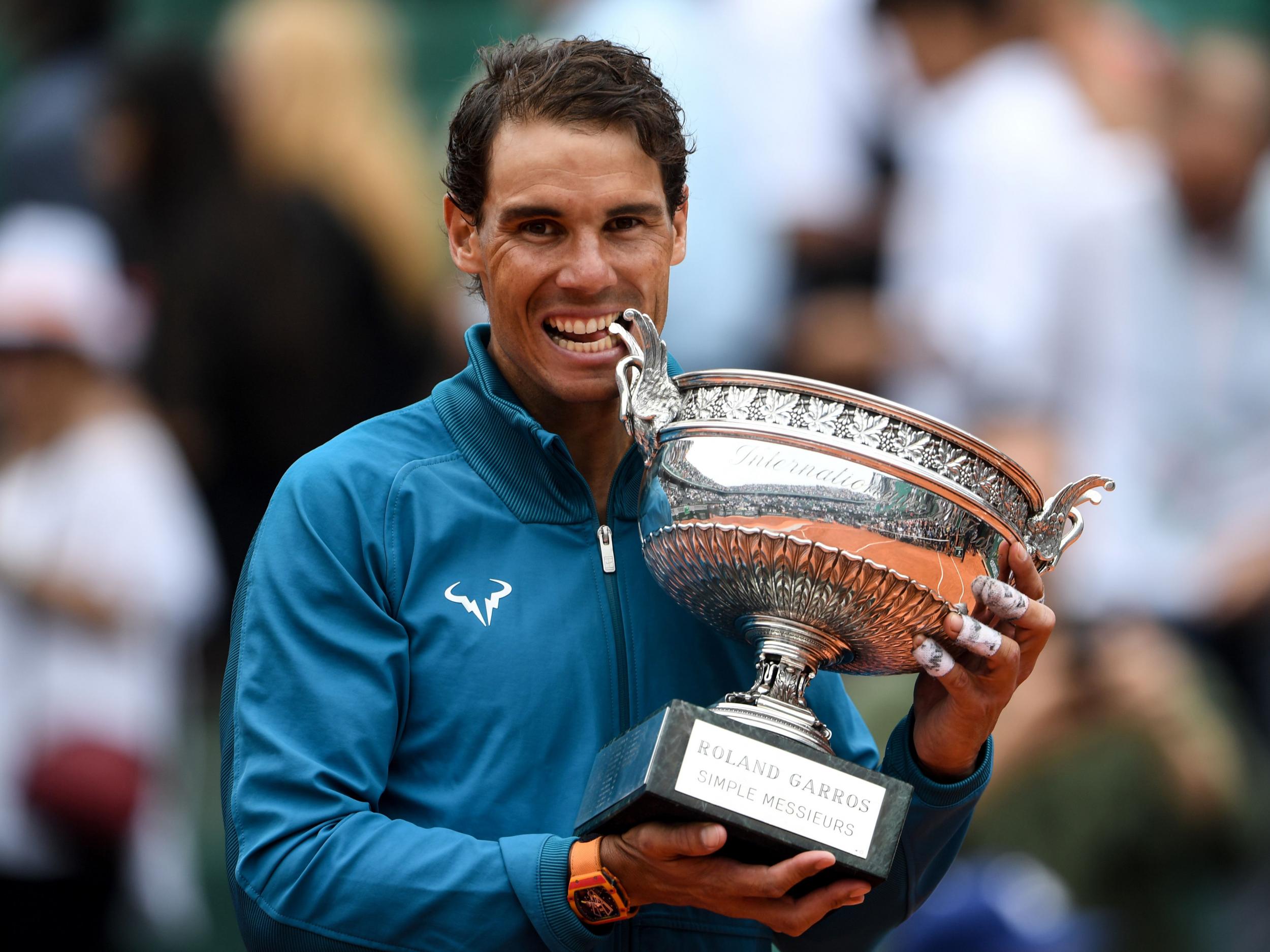 “I have done everything possible to reach the end of the season in good condition, both in Paris and London, doing things well and I really wanted to play.

“Unfortunately I had the abdominal problem in Paris last week and, in addition, I have a free body in the ankle joint that has to be removed in the operating room today.

“It is true that we had detected it for a long time and from time to time it bothered me. However, since the problem in the abdominal muscle also prevents me from playing in London, we take advantage of the moment to remove the free body and avoid future problems.

“In this way I hope to be in full condition for the next season.”

After slipping down the rankings in 2015, followed by an injury-riddled 2016, where Nadal missed Wimbledon and failed to progress further than the fourth round at any of the Grand Slams, the Spaniard pulled off a sensational return in 2017, winning the French Open and US Open to regain the world No 1 crown.

The finals take place at the O2 in London and will begin on 11 November, where Djokovic will be favourite to end his season on a high after Karen Khachanov brought his 22-game unbeaten streak to an end on Sunday.