Rafael Nadal insists he isn’t contemplating retirement from tennis any time soon, with two main aspects affecting his decision. Nadal missed out on a chance to hold the outright record for most men’s Grand Slam titles last month at the Australian Open.

He currently has 20 titles – level with Roger Federer – while Novak Djokovic now sits in 18 following his victory in Melbourne.

The ‘Big Three’ are entering the twilight of their careers with questions starting to be asked on how much longer they’ll be competing at the top.

Federer more so than the others as he will turn 40 in the summer while Nadal and Djokovic are 34 and 33 respectively.

Both Nadal and Djokovic remain on top of their game though with the pair winning 12 Grand Slams between them since 2017 and it is expected both will surpass Federer’s tally of majors.

JUST IN: Murray ‘sad’ over retirement talk as he admits ‘doubt’ creeping in 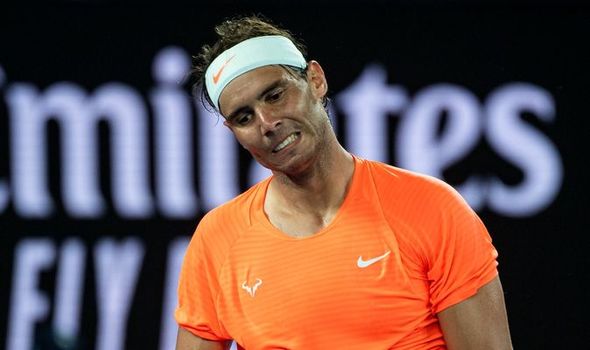 The Spaniard is still the favourite to win the French Open where he may well break Federer’s long-standing record but the likes of Dominic Thiem and Daniil Medvedev are getting closer.

But Nadal doesn’t see himself walking away from the sport anytime soon with two main reasons behind his desire to continue competing.

“I do not have [any plans to retire],” Nadal told Brazilian magazine Veja.

“As long as I am healthy and able to compete, I intend to enjoy my life in tennis and always give 100 per cent. That’s how I see the sport.

“The most important thing is to be remembered as a good person. In the end, it is the most relevant.

“The victories, the titles and the memorable moments are important, but everything passes. The person you were is the one who remains forever.

“It is true that I am a reserved person. I am used to a life in Mallorca, where I can be an ordinary person, just a man with his family and friends.

“I am aware of the advantages and disadvantages of fame, but I try to live a normal life.” 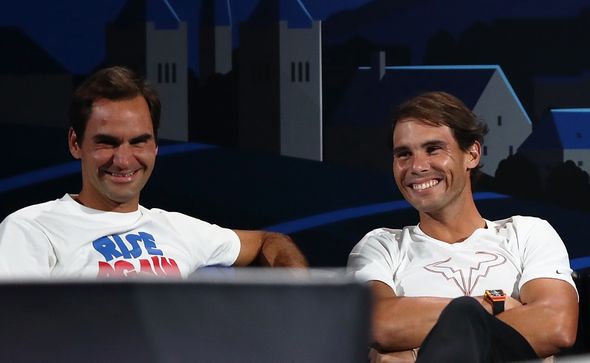 Nadal was set to feature at the Rotterdam Open this week but he withdrew due to a back injury he suffered at the Australian Open.

He said: “It is with great sadness that I have to forfeit from Rotterdam. As most of the fans know, I suffered some back problems in Australia that started in Adelaide and continued during Melbourne.

“We found a temporary solution that allowed me to play without pain in the second week of the tournament.

“Once I got back to Spain I visited my doctor and together with my team they’ve advised not to play this upcoming week. I was really looking forward to coming back to Rotterdam and The Netherlands since it’s been a while I played there.”