Roger Federer to miss US Open and undergo knee surgery

Roger Federer is feeling positive following his third knee surgery since the start of 2020. The 20-time Grand Slam champion announced last month that he would be away from the tour for “many months” after suffering a setback with the ongoing issue during the grass court season, with fans fearing it could mark the end of his stint at the top of the game with recovering proving more difficult at his age. While this was something even Federer touched on when announcing his decision, he has now revealed that the rehab process is going well and given hope for a successful return to tennis.

Federer shut down his 2020 season before tennis was suspended for the coronavirus pandemic, as he underwent two left knee surgeries after limping off the court during his Australian Open semi-final against Novak Djokovic.

The world No.9 returned to the tour this year but played just five tournaments before taking to Instagram to announce he was ending his season and going down the surgery route once again.

“It’s just not the way to go forward so unfortunately for the medium-to-long term to feel better I will need surgery,” he said in a video posted to his account.

“I decided to do it. I will be on crutches for many weeks and then out of the game for many months.”

At the time, Federer admitted it would be tough to return but said he was willing to try, wanting a better quality of life after tennis too.

He added: “I am realistic don’t get me wrong, I know how difficult it is at this age right now to do another surgery and try it.”

The Swiss tennis star has been quiet on socials ever since the announcement, but has now confirmed that his rehab is going well, in what will come as welcome news to his fans.

“I’m feeling actually really good considering, you know, that things are not as I hoped they would be but recovering well and rehab is going really good I must say,” he told Eurosport ahead of the Laver Cup, which is going ahead without him this year in Boston.

“I’ve had no setbacks, every day is a better day. I’m feeling strong and excited for what’s to come.”

It’s not the first time Federer has spent a long period of time recovering and rehabbing after surgery – as well as his turmoil last year, he ended his 2016 season after Wimbledon when he aggravated a knee injury he picked up while running his children a bath.

Missing the second half of the year paid off very well for the 40-year-old, who later returned in 2017 to win the Australian Open and Wimbledon, as he lost just five matches all season.

He continued: “I experienced it already of course a little bit last year and I was actually surprised how somewhat easy it was for me to go through the rehab process because I know it’s not everybody’s favourite thing to do, especially as a top athlete, but I think maybe after all these years of travelling also it’s also always nice to be home, having more time for the family and other things.”

Although the dad-of-four has enjoyed the time at home with his family, he admitted he’s itching to get back on the match court despite the long recovery process.

“Of course I wish I could be back on a tennis court as quick as possible but I have to be patient and look, it’s a slow period right now and I’ve got to take it step by step and so far so good, so I’m very happy,” he added.

This year marks the first time Federer will not play in the Laver Cup, a Ryder Cup-style team event he and his TEAM8 management company came up with to honour Rod Laver and pit players from Team Europe against those from Team World in a three-day competition.

The tournament was cancelled last year due to the pandemic, and in 2019 was staged in the 20-time Grand Slam champion’s home country of Switzerland.

British fans will hope Federer can recover in time to be back at the event next year, when it will be held in London’s O2 Arena.
Source: Read Full Article 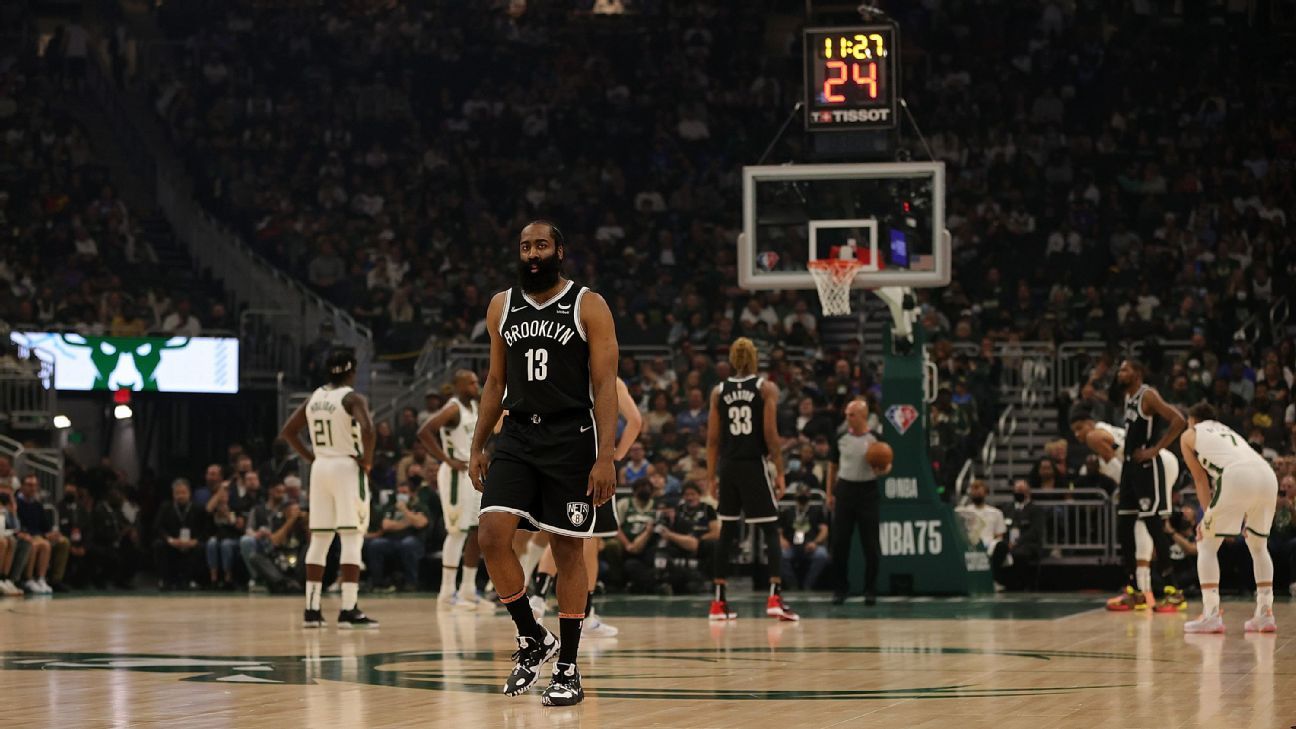