Roger Federer’s coach, Severin Luthi, has claimed the veteran will not be losing any sleep over Rafael Nadal closing the gap on him when it comes to Grand Slam titles.

Nadal won Grand Slam No 19 earlier this month, beating Daniil Medvedev in the final of the US Open to make it four triumphs at Flushing Meadows.

The 33-year-old is now just one major behind Federer and, at five years the star’s junior, many are tipping him to overtake his rival.

But Luthi insists Federer is up for the fight and not concerned about being joined on 20 Grand Slams.

“No, I don’t think he stresses (about Nadal catching him up),” Luthi told Reuters.

“He focuses on himself. He has a lot of respect for Rafa and knows what it takes to win that many titles.

“I don’t see him in any way stressed. He won’t be completely destroyed if Rafa makes the 20.”

Luthi also claimed tennis fans should savour watching the two greats, rather than obsess about who is superior.

“It’s good for the fans. Especially the ones who thought it was all over when Roger had 16 or 17 and Rafa had 14,” he added. 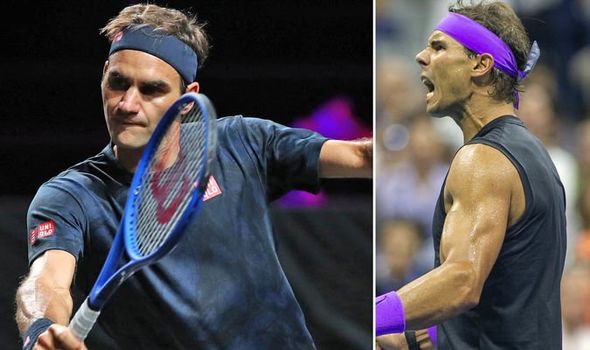 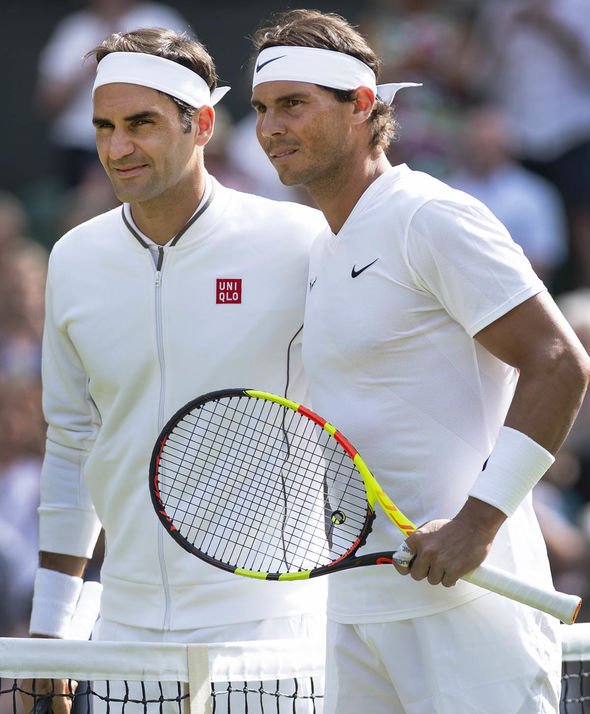 But he closed the gap to two at the French Open earlier this year and then proceeded to reign supreme at Flushing Meadows.

Nadal admitted after his US Open triumph that Federer’s haul was not in his thinking.

And that’s because he’s solely happy playing the sport he loves.

“I am playing tennis because I love to play tennis,” he said after his epic win over Medvedev. 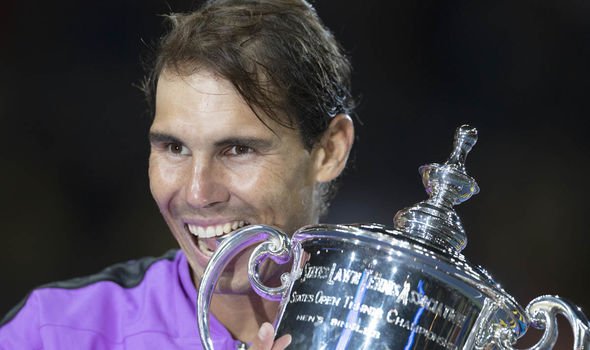 “I play to be happy. Of course, the victory of today makes me super happy.”

The Australian Open, starting in January, is the next Grand Slam.

Both Federer and Nadal will be aiming to beat Novak Djokovic to the prize, with the Serb currently the defending champion.