Roger Federer has admitted he is well behind where he wanted to be in recovering from his knee surgery, and will have to wait and see whether he is able to compete in the new year. Federer has had two surgeries on his knee this year.

Federer is still on the road to recovery after a difficult year.

The former world number one has been sidelined since January of this year after he was knocked out of the Australian open by Novak Djokovic.

He was struggling with a groin injury at the time, which he picked up earlier in the tournament.

Federer subsequently withdrew from the Miami Open, the French Open, Indian Wells and the Dubai championship. 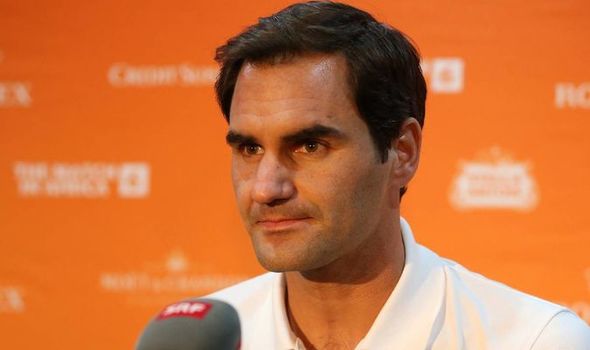 He declared he wanted to be back in time for the grass season, but was unable to shake the knee injury he suffered earlier in the year.

As a result, he ended his season early with the idea of concentrating on coming back in 2021.

But speaking at the Swiss Sports Awards, he fuelled speculation he could be forced to call time on his incredible career by providing a worrying update on his recovery.

Federer, 39, said he is worried that it’ll be a race against time to be ready to compete in Melbourne in January.

“I don’t want to take the next step until I’m ready. These three weeks could help me a bit,” he said.

“I would have hoped that I would be 100 per cent in October.

“But I am still not today. It will be tight for the Australian Open.

“It’s a race against time for the Australian Open. 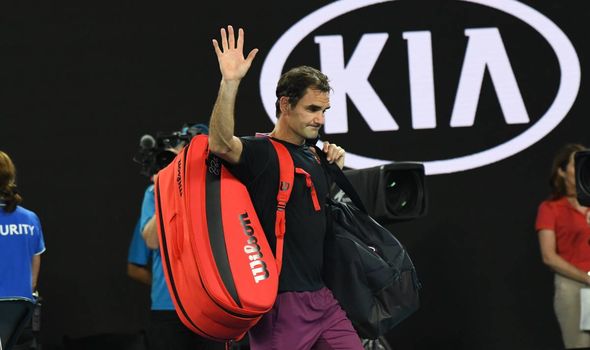 “I’m curious to see whether it will start on February 8. Of course, it would help if I had a bit more time.

“The second knee operation was a huge damper, but in the last six months there has been steady progress.

“Let’s see how the next two months will unfold.

“I’ve been doing a lot of physio and physical work lately, now let’s see how tennis is doing.”