Roger Federer has admitted that he thinks Serena Williams “went too far” during her controversial row with umpire Carlos Ramos during the US Open women’s final.

Williams accused the umpire of being a “thief” and a “liar” in the third set of her eventual defeat to Naomi Osaka in New York, which overshadowed the 20-year-old Japanese star’s maiden Grand Slam victory.

Federer, who has stuck to the middle path on such matters in the past, admitted that the 23-time Grand Slam champion overstepped the mark.

Serena Williams vs Naomi Osaka: Story of the US Open women’s final 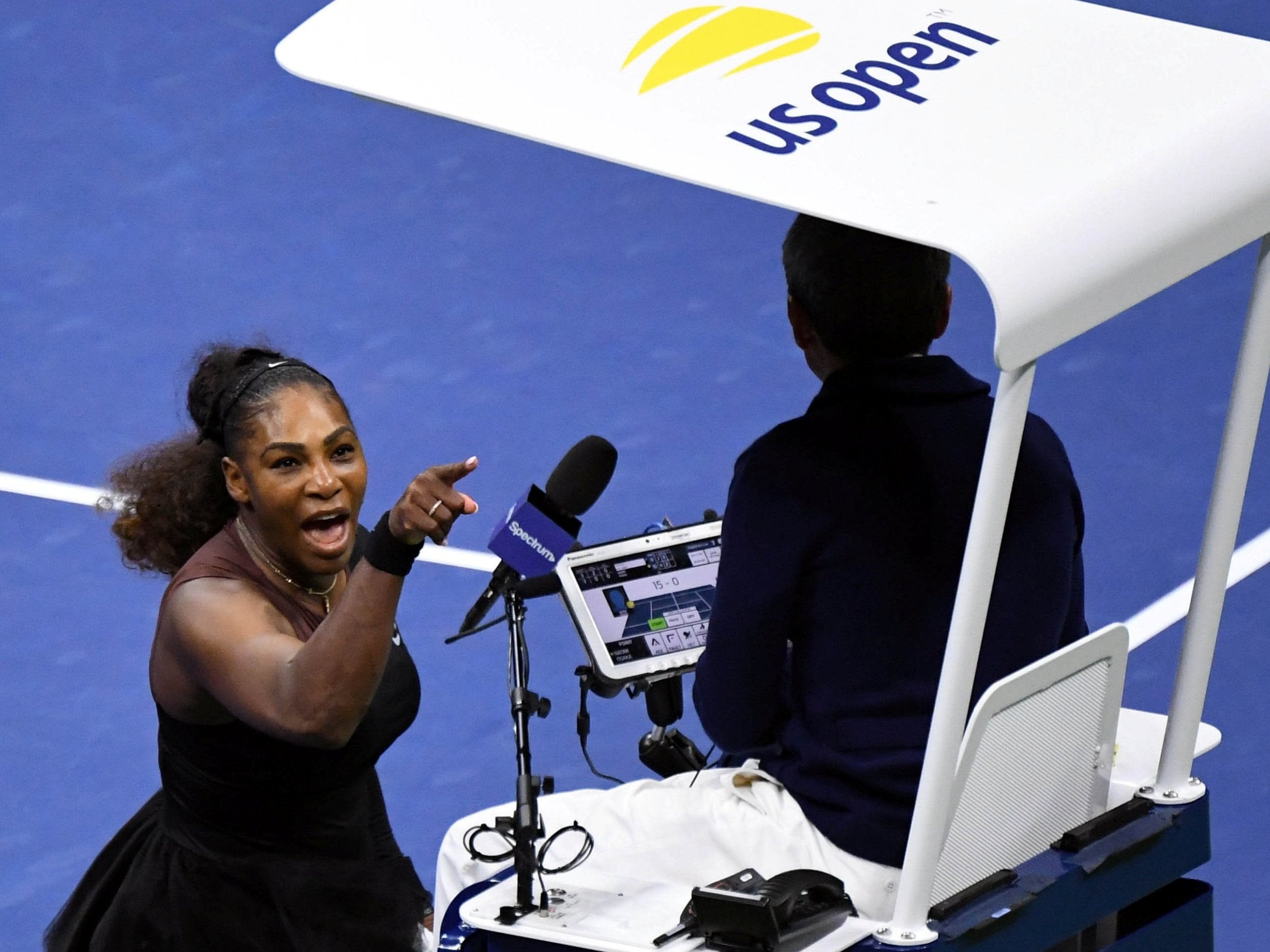 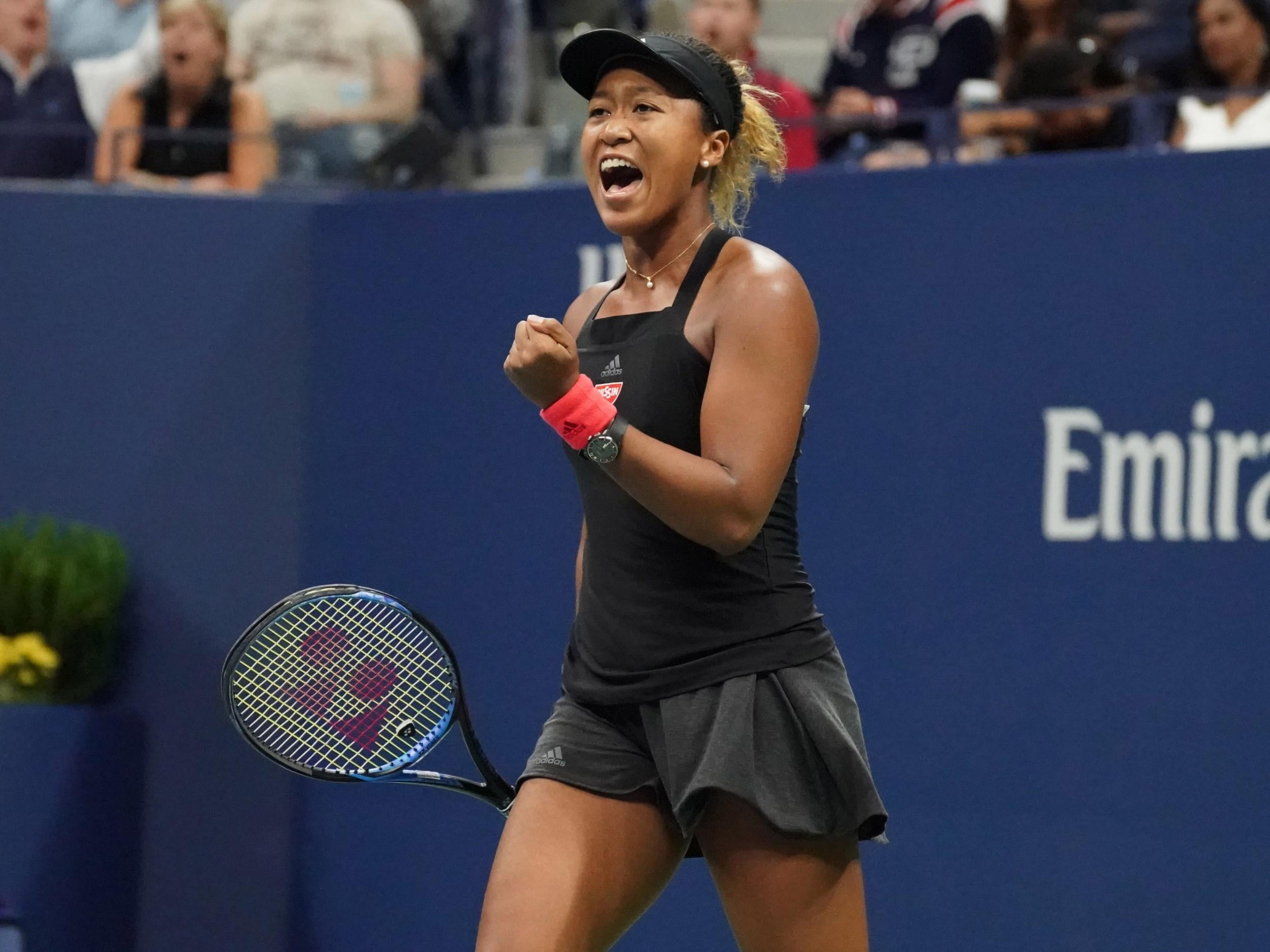 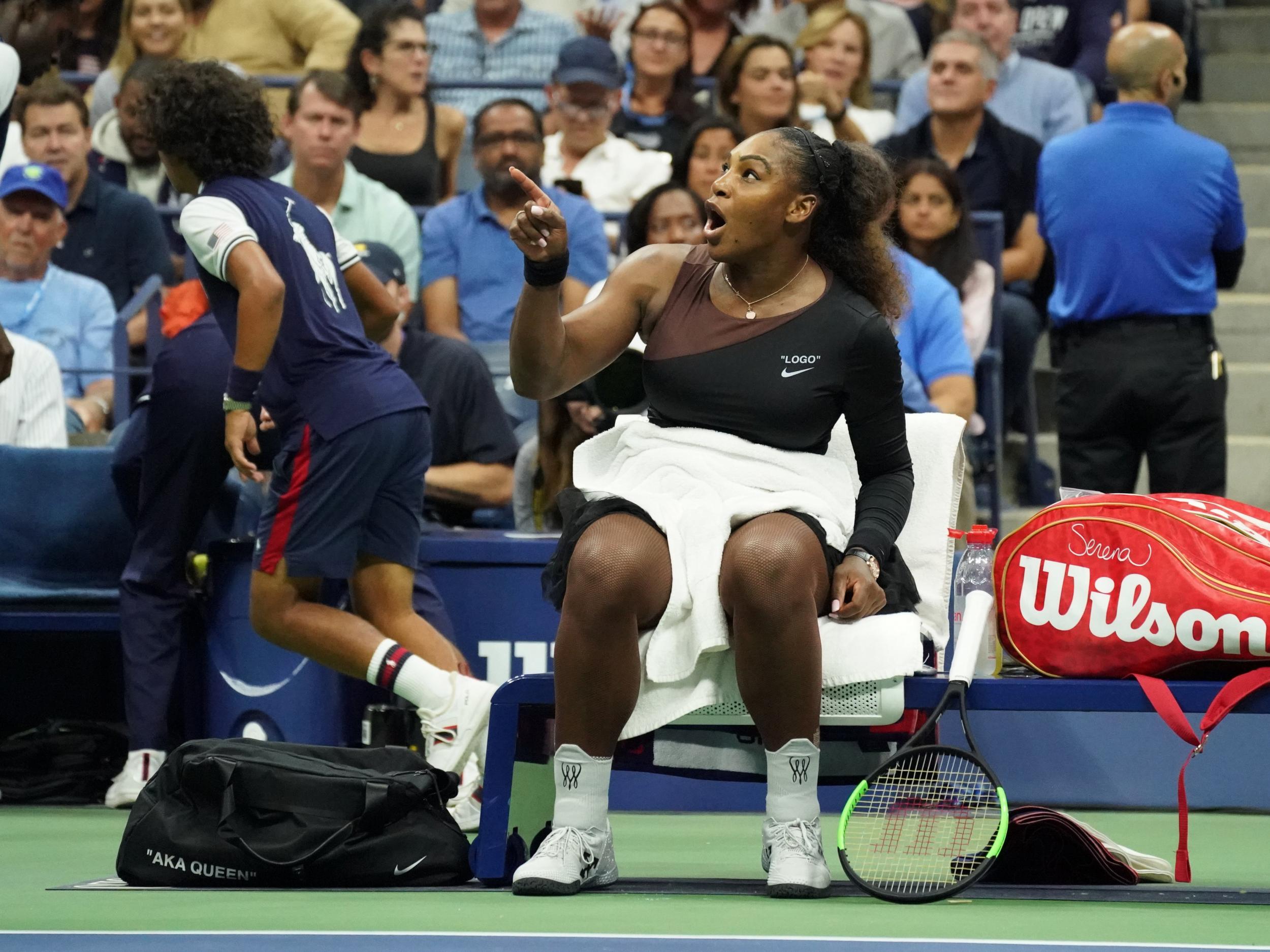 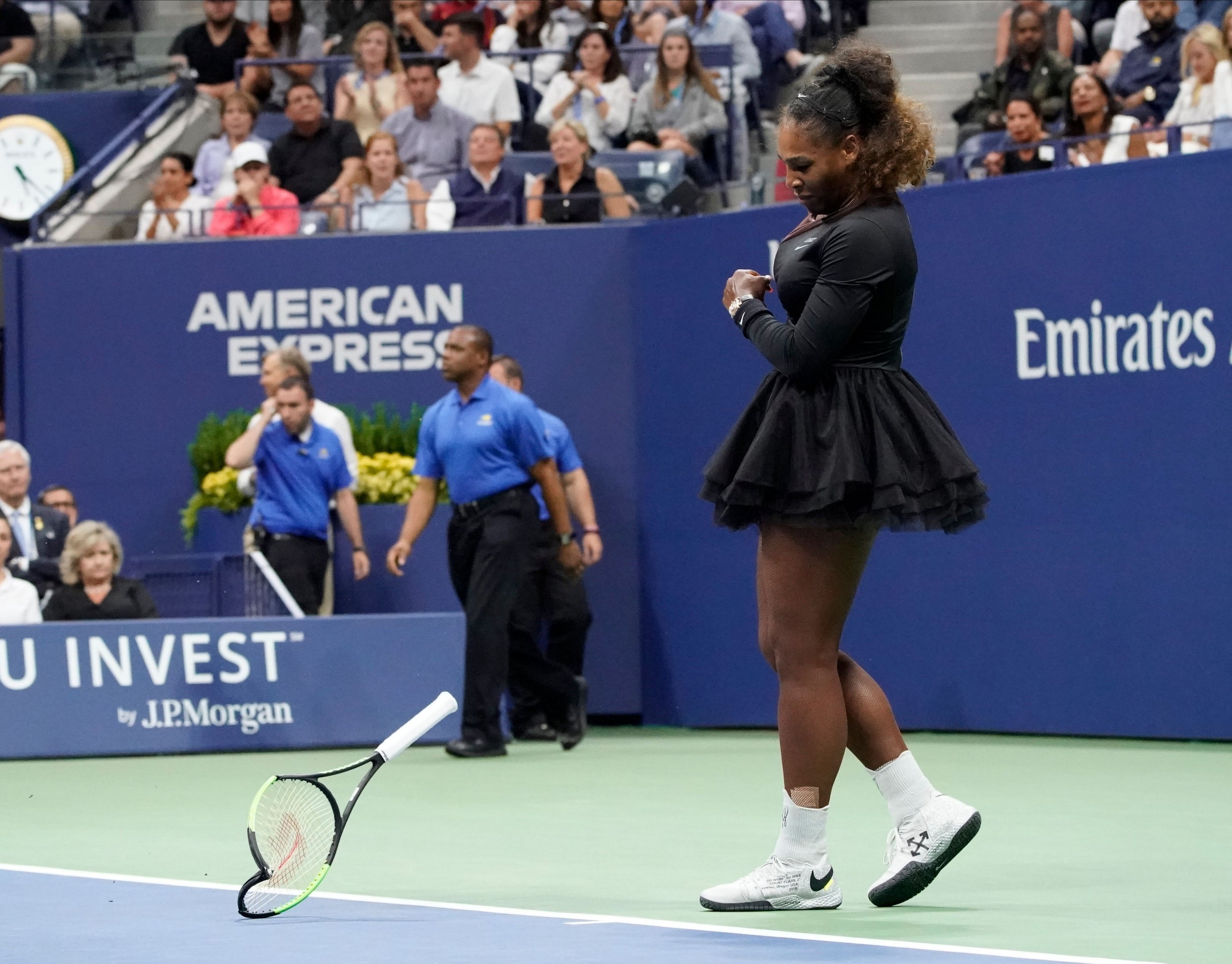 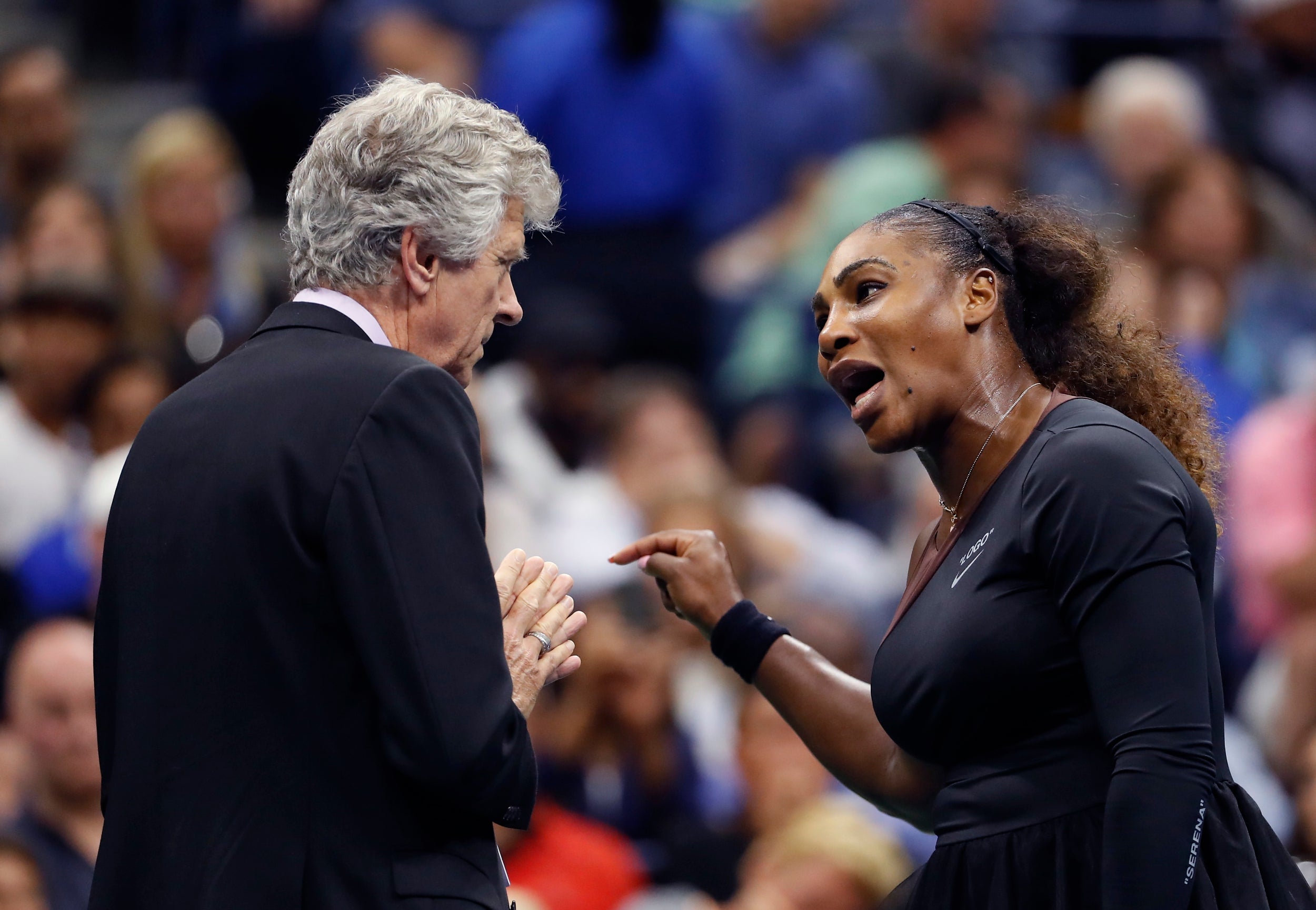 5/8 And finally, the tournament referee 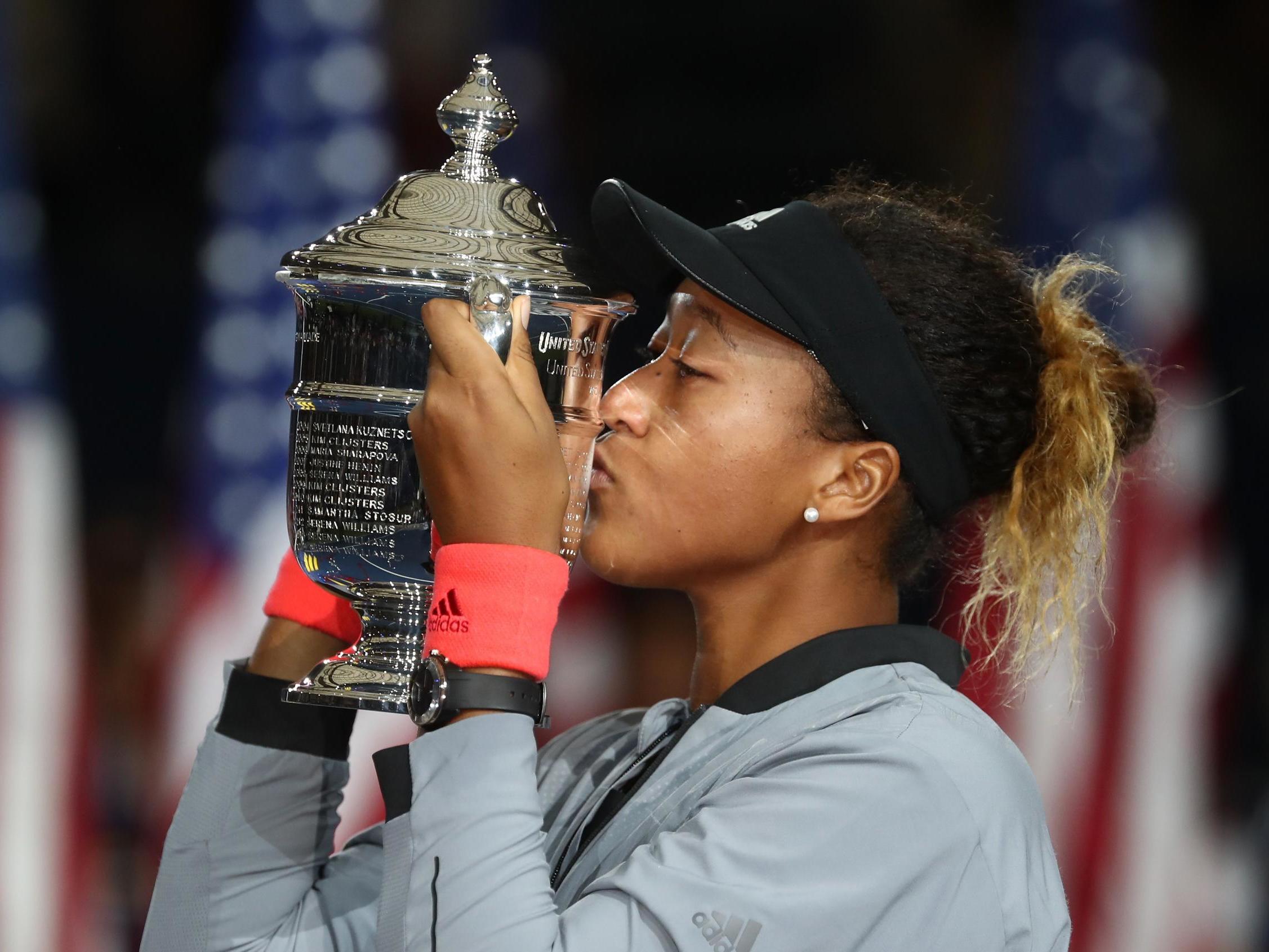 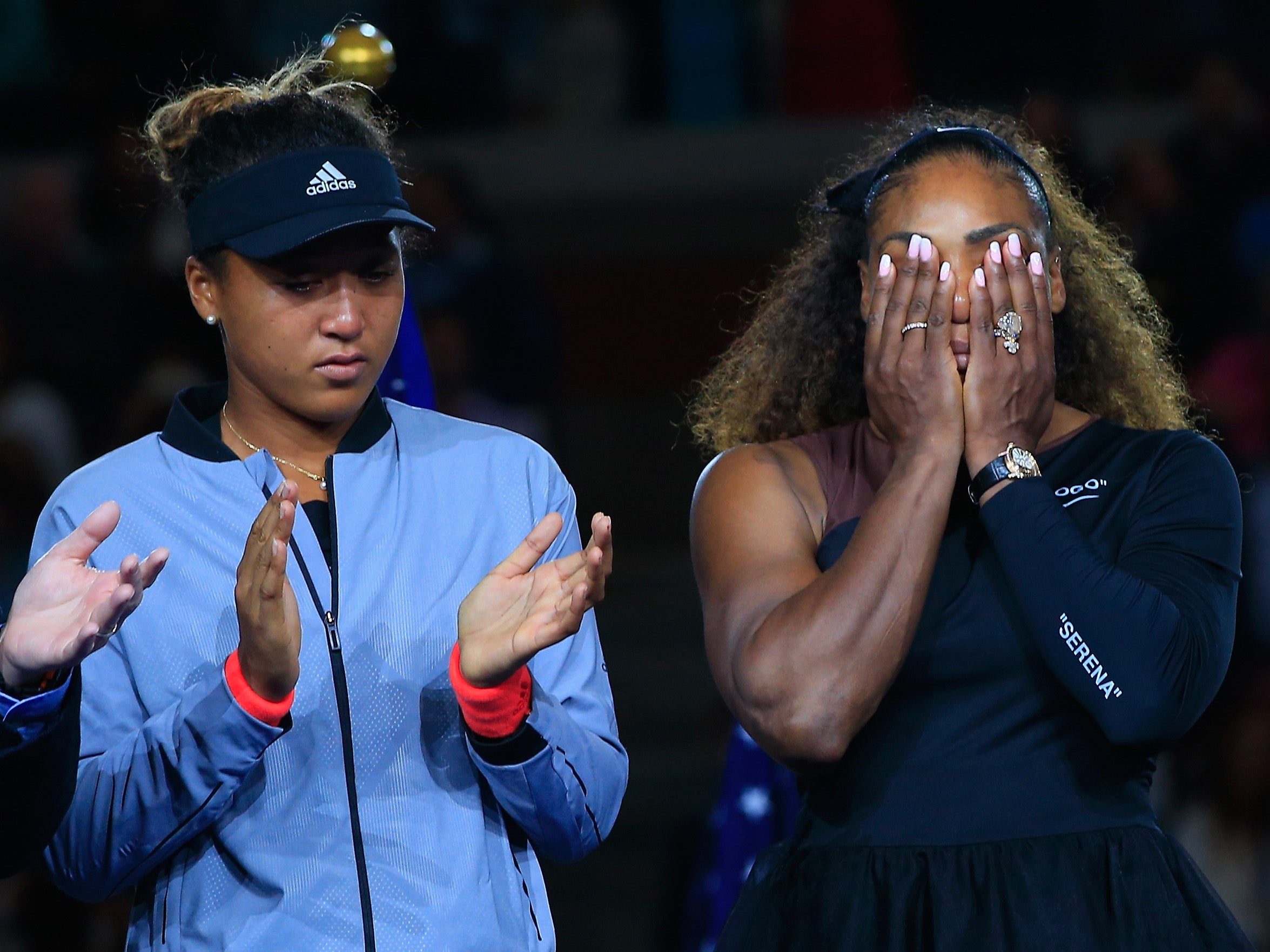 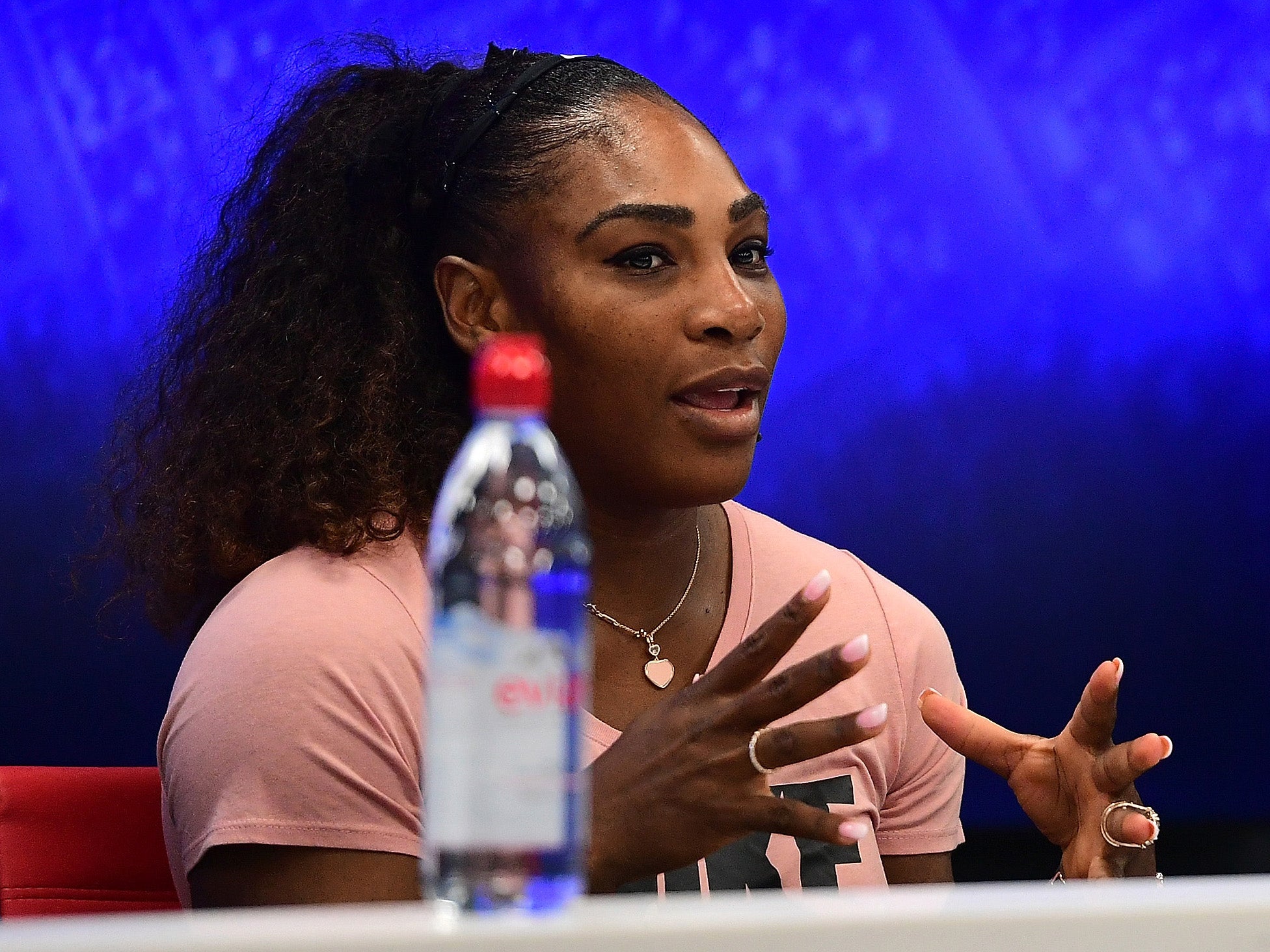 5/8 And finally, the tournament referee

“It’s a melange of all things, but at some point, I feel like Serena should have walked away,” Federer said to the Sunday Times Magazine. “She did, but she went too far. She should have walked earlier. It’s a little bit excusable. The umpire maybe should not have pushed her there. It’s unfortunate, but an incredible case study.”

“Anything that’s good for society and gets the ball rolling, I’m all for it,” he continued. “We do so well in tennis; our sport is so well behaved. You see the UFC guy [the boxer Conor McGregor] throw a railing, or in other sports they spit and swear at each other on a regular basis. I dove into the situation with Serena on so many levels, to understand [from the perspectives of] the umpire, Osaka, Serena, the crowd.” 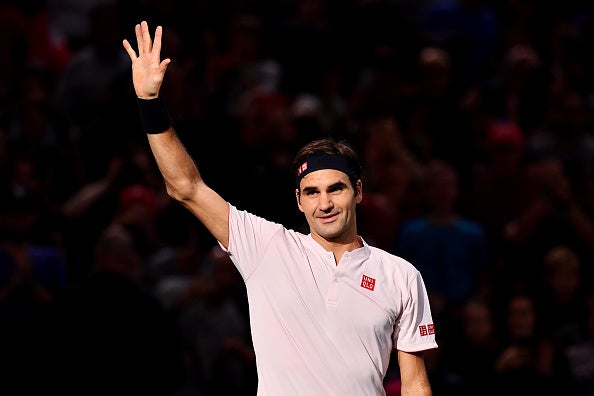 Federer did go on to defend the catsuit, which Williams wore at the French Open but was later banned by the French Tennis Federation, as well as Alize Cornet who was given a court violation at the US Open for changing her shirt on court after realising it was the wrong way round.

“What was the problem with taking the T-shirt off, or the catsuit?” he shrugs. “Serena has worn crazier stuff in the past. Guys have worn crazier stuff. It was a big deal when Tommy Haas wore a sleeveless top at the US Open and then, all of a sudden, it was allowed. For me, it was a bit of nonsense. Just chill out for a second. I was totally on the women’s side. Leave them alone. They are not coming on court wearing wings.”

Federer has been in stuttering form since clinching his 20th Grand Slam title at the Australian Open at the beginning of the year. Having rested during the clay court season, the 37-year-old was knocked out in the quarter-finals at Wimbledon by Kevin Anderson and then by John Millman in the fourth round of the US Open. However, the Swiss star did secure his 99th career title last week on home turf in Basel, defeating Marius Copil in straight-sets in the final.