Roger Federer has sent a message to his fans around the world from the airport ahead of his tennis comeback. The Swiss great could hardly contain his excitement as he prepared to board his flight to Doha for the Qatar ExxonMobil Open.

Federer has not featured since he reached the Australian Open semi-finals in January 2020 after battling a serious knee injury.

He was forced to undergo two operations on the problem and has taken his time to ensure he’s followed the correct rehabilitation programme.

His season is due to get underway on March 8 but he is also expected to feature in Dubai the following week from March 14.

Federer is delighted to finally be heading on tour, as he explained in a video message on Twitter: “So here we are, about to take off for my flight to Doha. 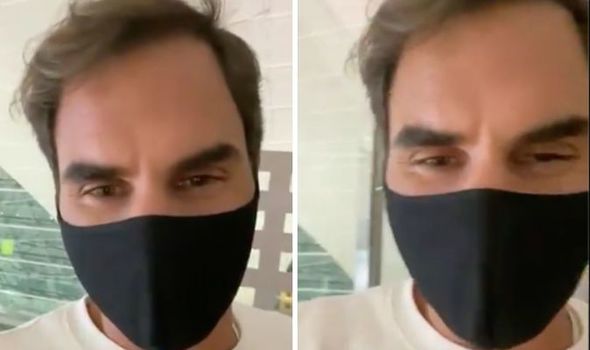 “It’s been a year since my last travel to any event. I am very excited.

“It’s also a moment where I can thank all the people involved who made this possible.

It’s been a long and hard road, so I’m not at the finish line yet.

“But it’s good you know. I feel like I’m in a good place, I’ve been practising well.

“Just really pumped up, I hope you guys are going to tune in to watch it.

“I hope I see you again very soon. Take care everybody.”

Federer’s agent Tony Godsick recently confirmed that the 20-time Grand Slam champion will be skipping the Miami Open, despite being the reigning champion.

He is due to return home from the Middle East later this month, in order to give his knee some time to recover before the clay season begins. 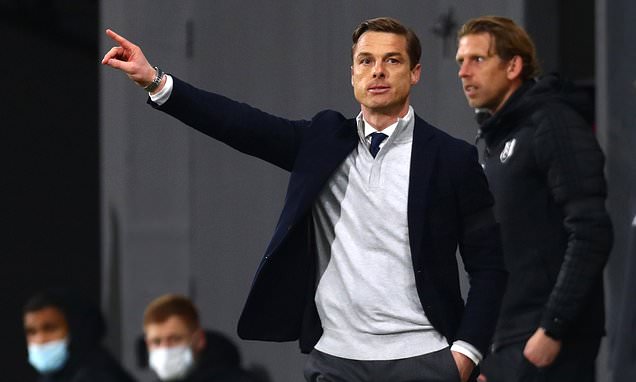 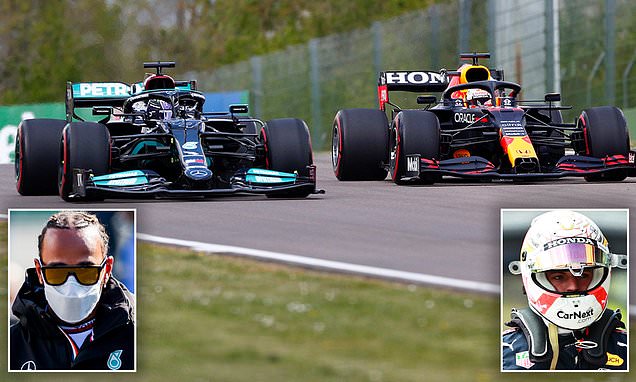