‘It was a quick decision’: Roger Federer reveals he snubbed $1m offer to play in Saudi Arabia super match

If Rafael Nadal and Novak Djokovic thought that the controversy over their exhibition in Saudi Arabia might melt away they received a rude awakening on Tuesday, courtesy of their rival Roger Federer.

The Swiss revealed that he had been approached to participate in the highly contentious venture, but had turned down the riches offered to him in the government-sponsored event.

Nadal and Djokovic say they signed contracts a year ago. In apparently choreographed responses this week they said they were seeking more information before deciding whether to go ahead with it or not amid the furore surrounding the murder of journalist Jamal Khashoggi. 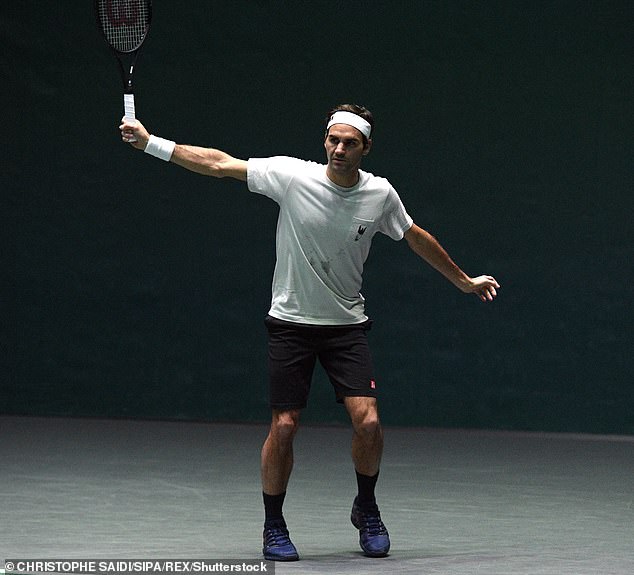 And ahead of the Paris Masters, Federer’s diplomatic antennae were twitching when asked if he had been invited to play in the Saudi Arabia event.

‘They contacted me to, yeah,’ he responded.

Pressed further for the reasons behind the decision he restricted himself to minimal detail, saying: ‘Because I don’t want to play. It’s OK. I’m happy practising. I’m happy doing other things, and I didn’t want to play there at that time. So, for me, it was a quick decision.’

The match which is causing Nadal and Djokovic so much grief is taking place on December 22 in Jeddah, with the fee expected to be well in excess of $1million (£786,000) each. 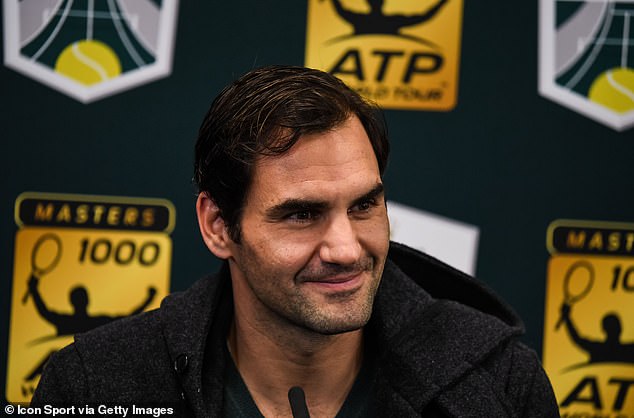 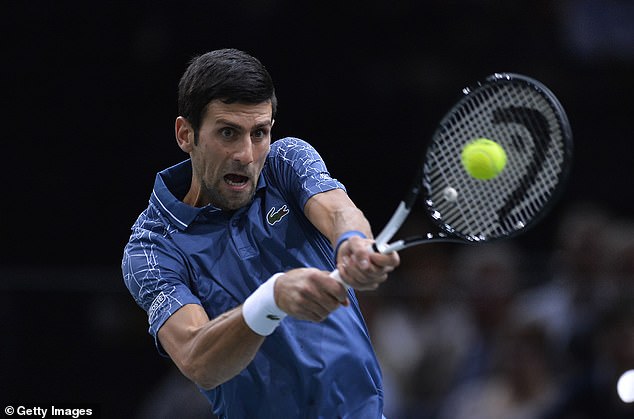 Despite the exhibition’s one-off nature it has attracted huge attention. That contrasts sharply with golf’s European Tour announcing on Tuesday that they are staging a tournament in Saudi Arabia in the New Year, which has attracted little comment.

On Wednesday, though, Federer will make his first appearance in the French capital in three years where he will take on Canada’s Milos Raonic.

Despite Paris being the host of a Masters and a Grand Slam, the Swiss has been avoiding the clay since the 2016 Italian Open, which comes after his hometown ATP event in Basle.

Now 37, he has committed himself to playing three out of four weeks, including the forthcoming ATP Finals at the O2 Arena. If he wins one more tour title he will notch up his hundredth. 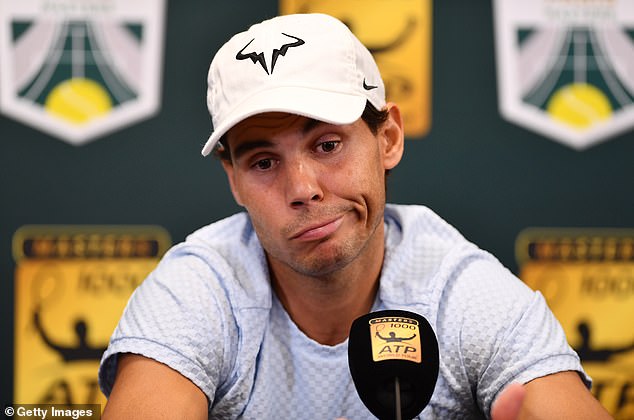