Roger Federer has withdrawn from the Tokyo Olympics due to a “setback” with his knee that he sustained during this summer’s grass-court season.

The former world No 1 underwent two knee surgeries in 2020, keeping him out of action for more than a year.

He returned this spring and went on to reach the fourth round of the French Open on clay in June, before withdrawing to focus on being fit for Wimbledon.

Federer used Halle as a warm-up for the grass-court Grand Slam and lost in the second round of the tournament in Germany.

The 39-year-old – who turns 40 on 8 August, the day the Olympics end – was then beaten in straight sets by Hubert Hurkacz in the Wimbledon quarter-finals last week, losing the final frame 6-0. 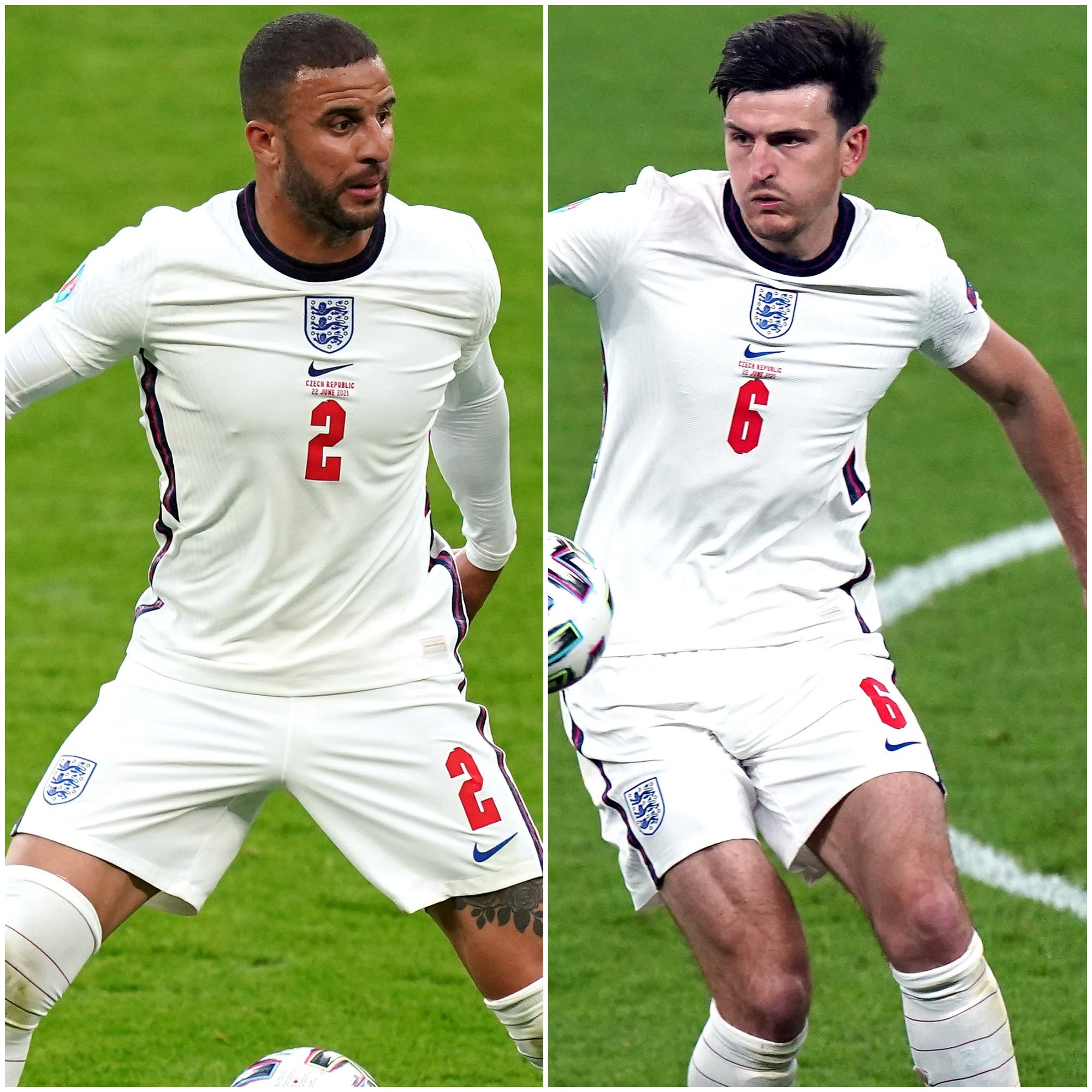 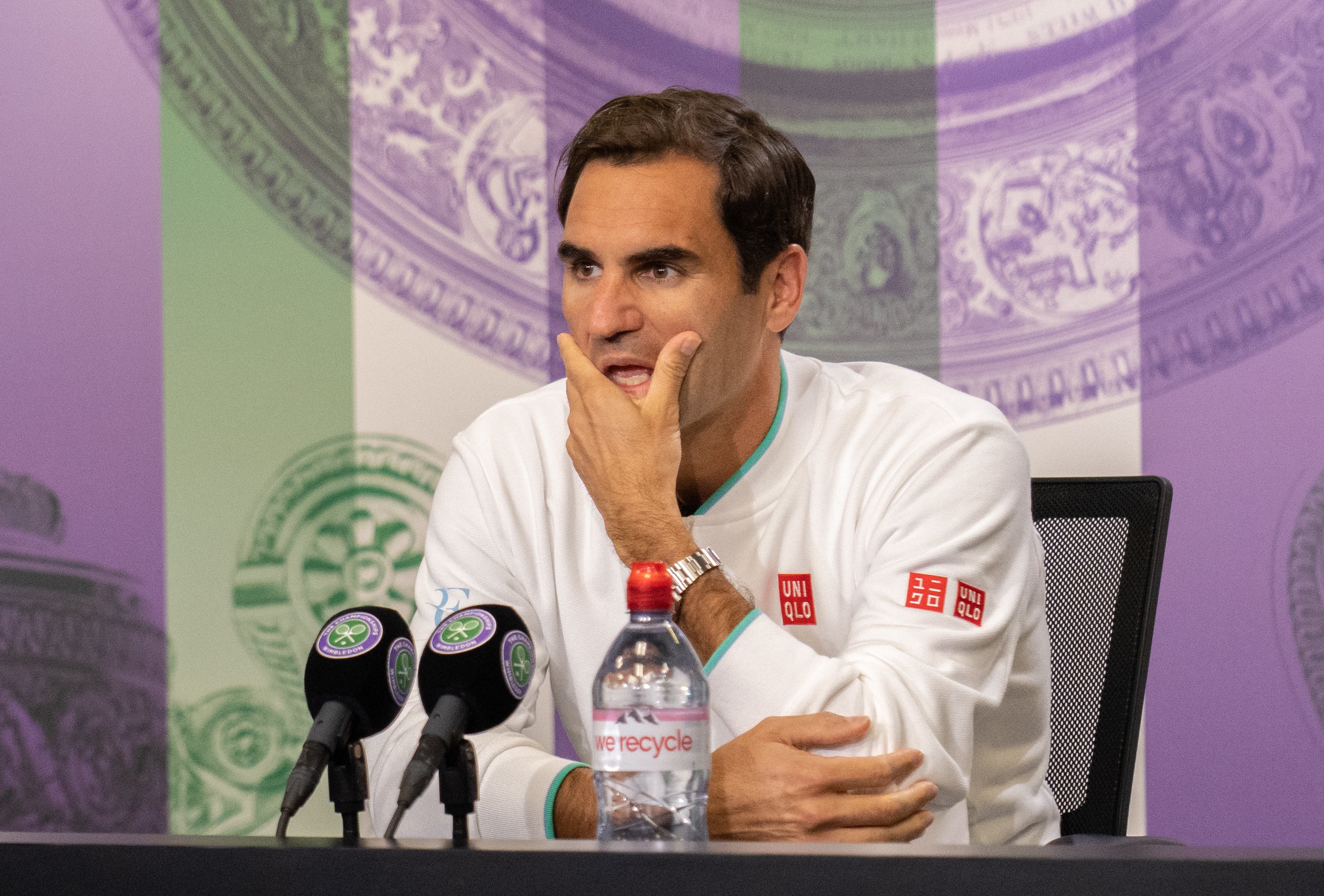 “During the grass court season, I unfortunately suffered a setback with my knee, and have accepted that I must withdraw from the Tokyo Olympic Games,” Federer wrote on Twitter on Tuesday.

“I am greatly disappointed, as it has been an honor and highlight of my career each time I have represented Switzerland.

“I have already begun rehabilitation in the hopes of returning to the tour later this summer.

“I wish the entire Swiss team the best of luck and I will be rooting hard from afar. As always, Hopp Schwiz!”

The Olympics are set to begin on 23 July, with no spectators allowed due to Japan’s ongoing coronavirus struggles.

With a joint men’s record of 20 Grand Slam titles to his name and a sole record of six World Tour Finals trophies, the only major accolade to elude Federer is a gold medal in the men’s singles at the Olympics.

He won gold in the men’s doubles with Stanislas Wawrinka in Beijing in 2008, before claiming silver in the men’s singles in London in 2012 – when he lost to Andy Murray on Wimbledon’s Centre Court.