Severin Luthi has backed Roger Federer’s decision to not start practising again amid the wait for the tennis season to resume.

Federer’s last match was an exhibition in South Africa for his foundation with Rafael Nadal, Microsoft founder Bill Gates and comedian Trevor Noah in February.

A few days later, the 37-year-old announced he had undergone knee surgery, which would rule him out until the summer.

Following the impact of the coronavirus pandemic, all tennis has been suspended until August, meaning Federer misses out on Wimbledon but has more time to get back to 100 per cent fitness.

Speaking in a video chat with Brazilian tennis legend Gustavo Kuerten, Federer revealed he had no intention of heading back to the practise courts until he had an idea of when the season would restart. 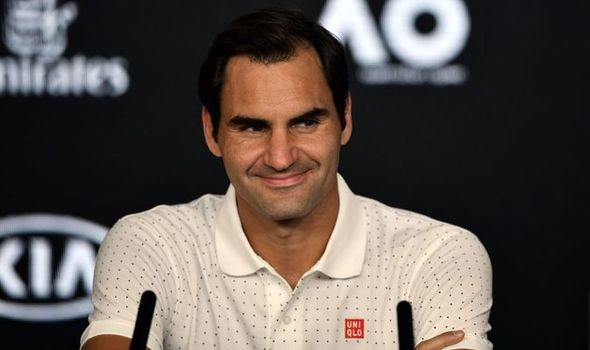 He said: “I’m not training at the moment because I don’t see a reason for that to be honest.

“I am happy with my body now and I still believe that the return of the tour is a long way off.

“And I think it’s important mentally to enjoy this break, having played so much tennis.

“When I’m getting towards returning and have a goal to train for, I think I will be super motivated.” 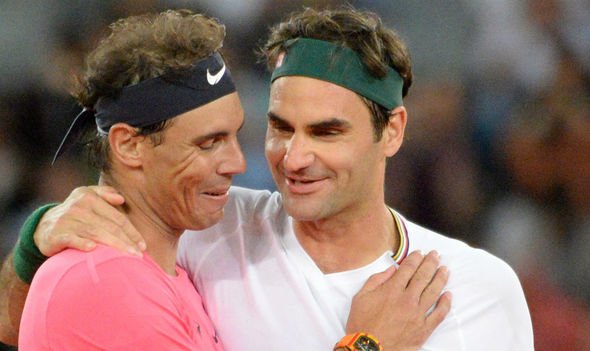 Federer’s decision is in contrast to many of his rivals who have either returned to training or lined up exhibitions to play.

World No 1 Novak Djokovic has created the Adria Tour which will take place across the Balkans in June and will feature Dominic Thiem, Grigor Dimitrov and Alexander Zverev.

Rafael Nadal has been back at his academy in Mallorca, Spain while Andy Murray has been working on his fitness at the National Tennis Centre in Roehampton.

Nevertheless, Federer’s long-time coach Luthi feels Federer will still have enough time to prepare once it is known when tennis will resume.

“For Roger, it is not necessary to be hitting balls too much,” Luthi told Tennis Channel.

“The volley challenge that he put up on social media was more for fun. He is coming back from knee surgery. At the moment, there is no stress or pressure on him to practice.

“If the tournaments start again I think there is going to be enough time [to prepare].”