Home » Tennis » Serena Williams breezes through to US Open third round

Serena Williams moved into the third round of the US Open and a step closer to the magic 24.

Williams requires one more grand slam to equal Margaret Court’s singles record, but has been stuck on 23 titles since winning the 2017 Australian Open. 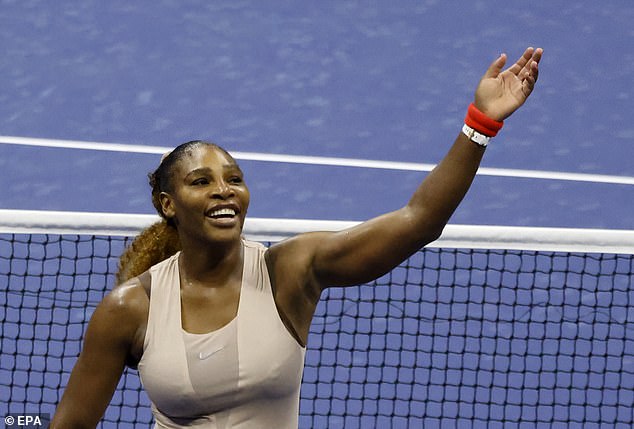 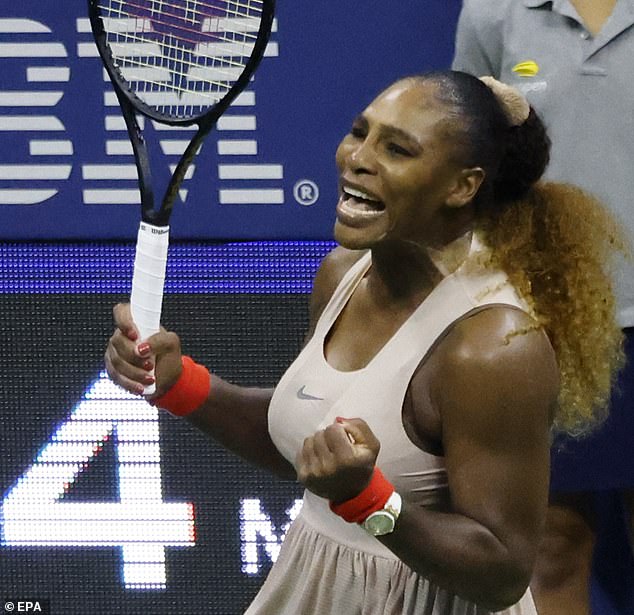 But the field has been decimated by withdrawals coupled with the shock defeat suffered by top seed Karolina Pliskova on Wednesday.

So Williams has an increasingly clear run to a seventh Flushing Meadows crown.

She will meet fellow American and former champion Sloane Stephens, who beat Olga Govortsova 6-2 6-2, in round three.

‘I’m just happy to get through and try to focus on the next round,’ said Williams.

‘Sloane is such a good player, she plays so smooth. She looks like she is not taking a lot of energy and then suddenly bam! Five winners.’ 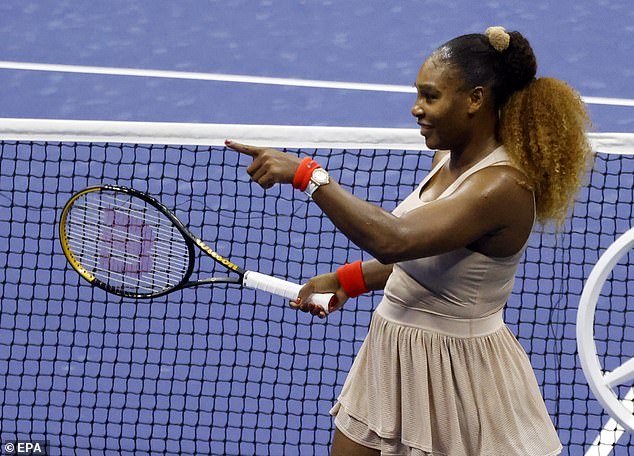 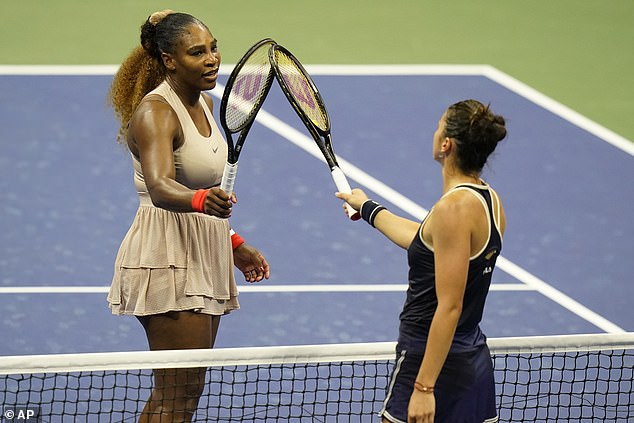 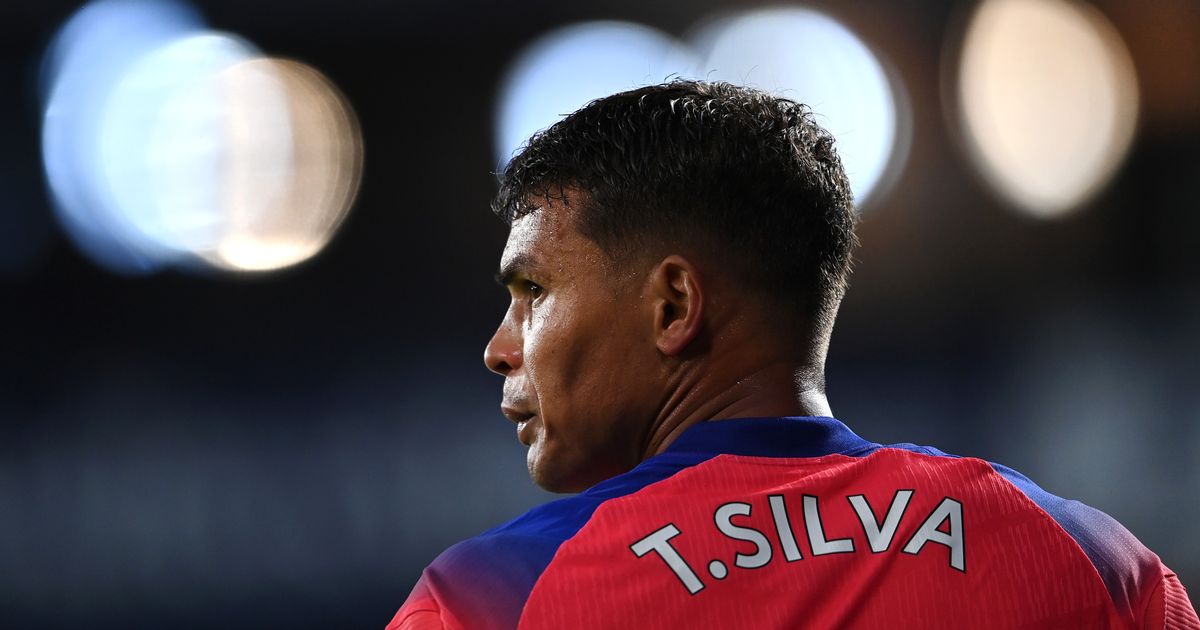 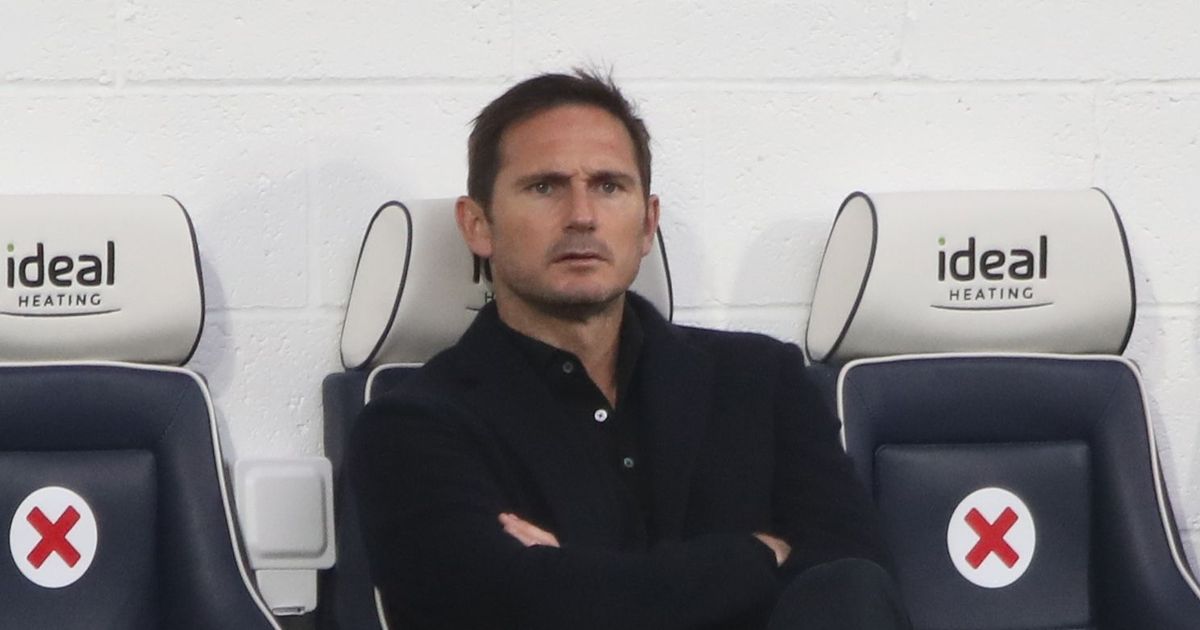 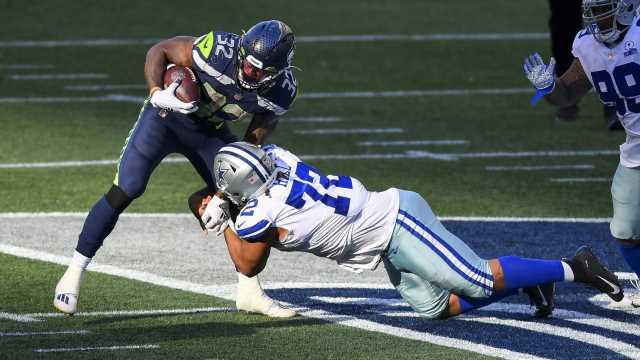