Home » Tennis » US Open: Cameron Norrie beaten in third round in New York The British No 3, who had never been further than the second round in New York previously, started well but as the match progressed looked uncomfortable on court.

In the New York sunshine, Norrie appeared to be having difficulty with his eyesight and as he became agitated and frustrated, his Spanish opponent flourished.

Ahead of the third-round match Norrie said that he was “‘more ready than ever” to take on the challenge at a Grand Slam and that the five-set format suited him.

The way in which he came back from two sets down, and saved two match points, against ninth seed Diego Schwartzman in the first round highlighted his staying power and fitness.

A straight-sets win over Federico Coria in the second round,also signalled he was in form and confident.

However, against 21-year-old Davidovich Fokina, who is ranked 23 places lower than Norrie, he put down 57 unforced errors and won just 19 of 42 points on his second serve.

Norrie’s exit follows that of Andy Murray who was unable to replicate his first-round heroics and was knocked out in straight sets by Canadian prodigy Felix Auger-Aliassime.

Kyle Edmund fell at the hands of Novak Djokovic in the second round and that leaves Dan Evans as the only British man left in the draw. 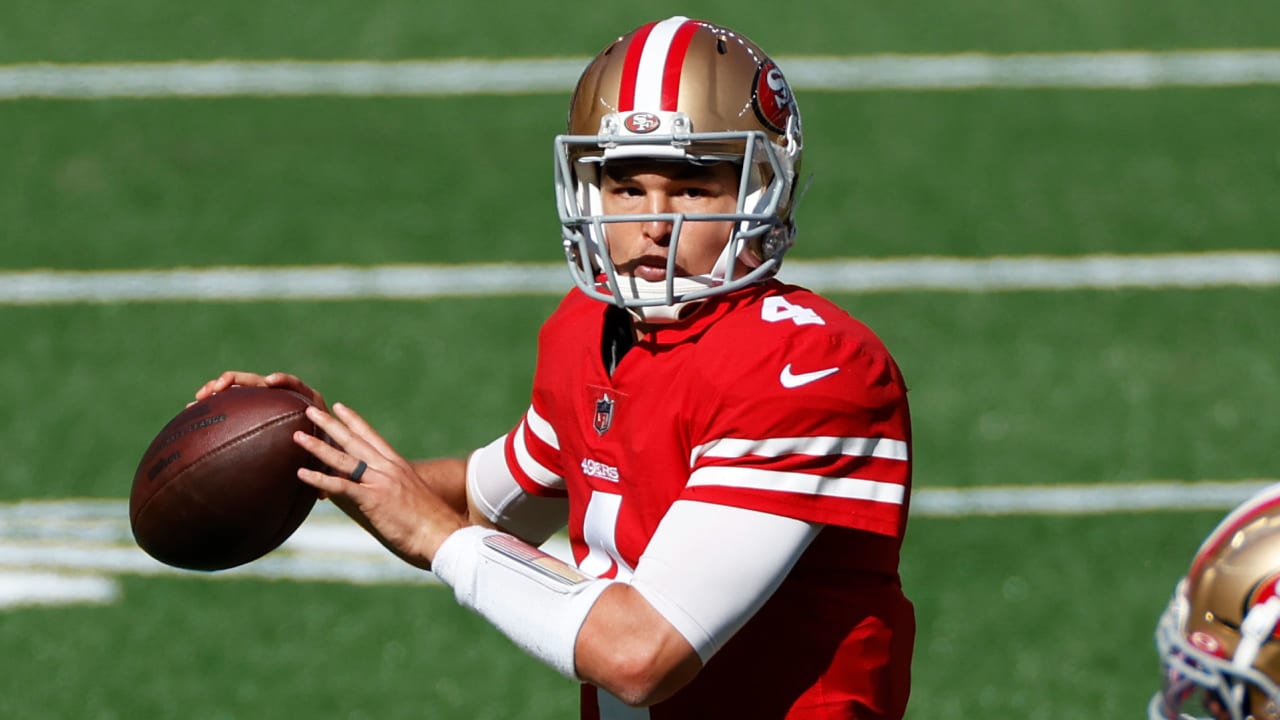 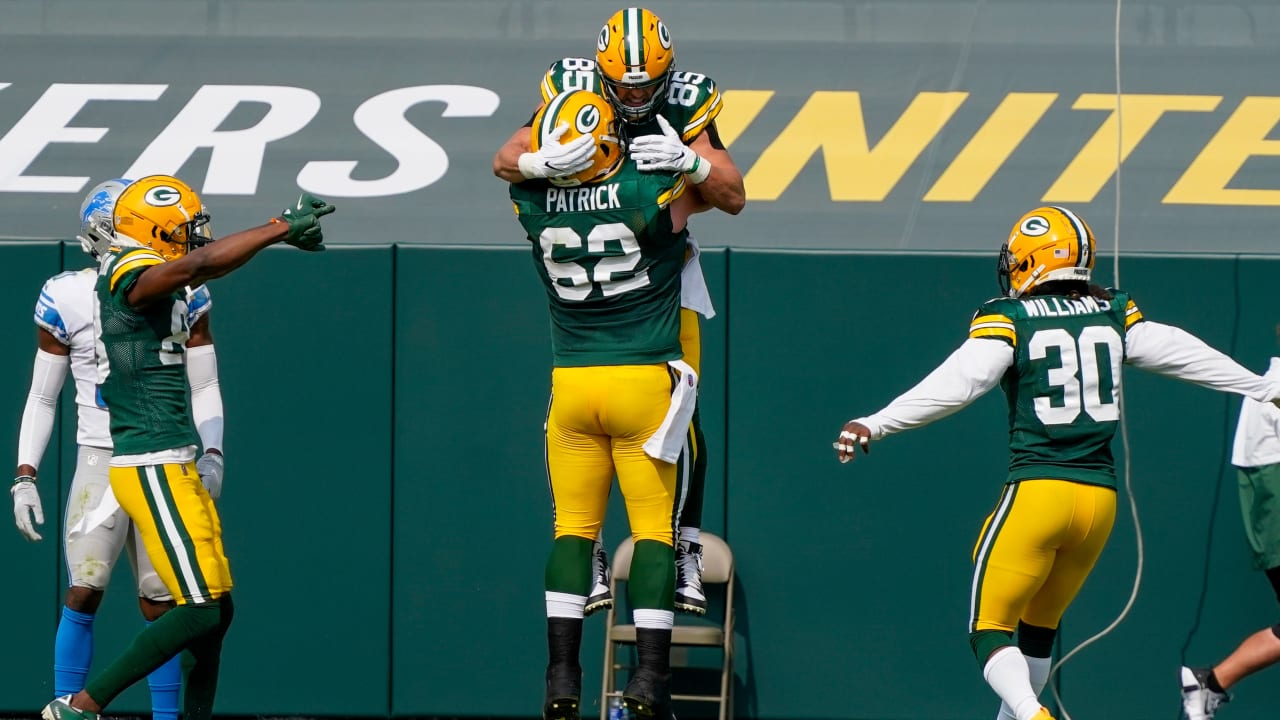 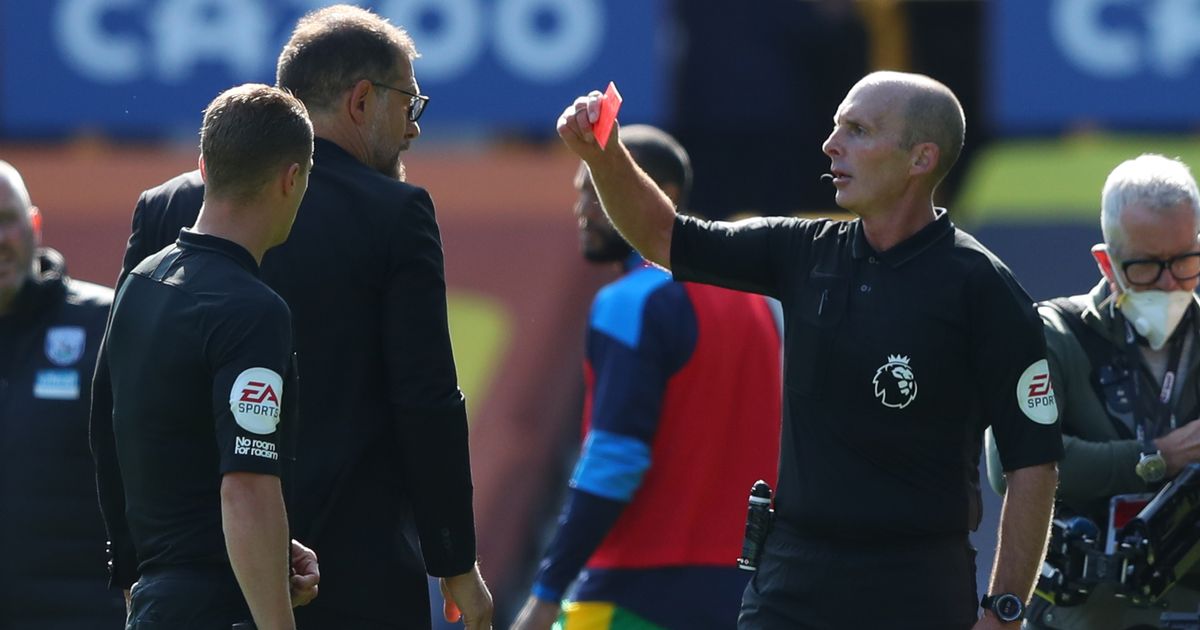 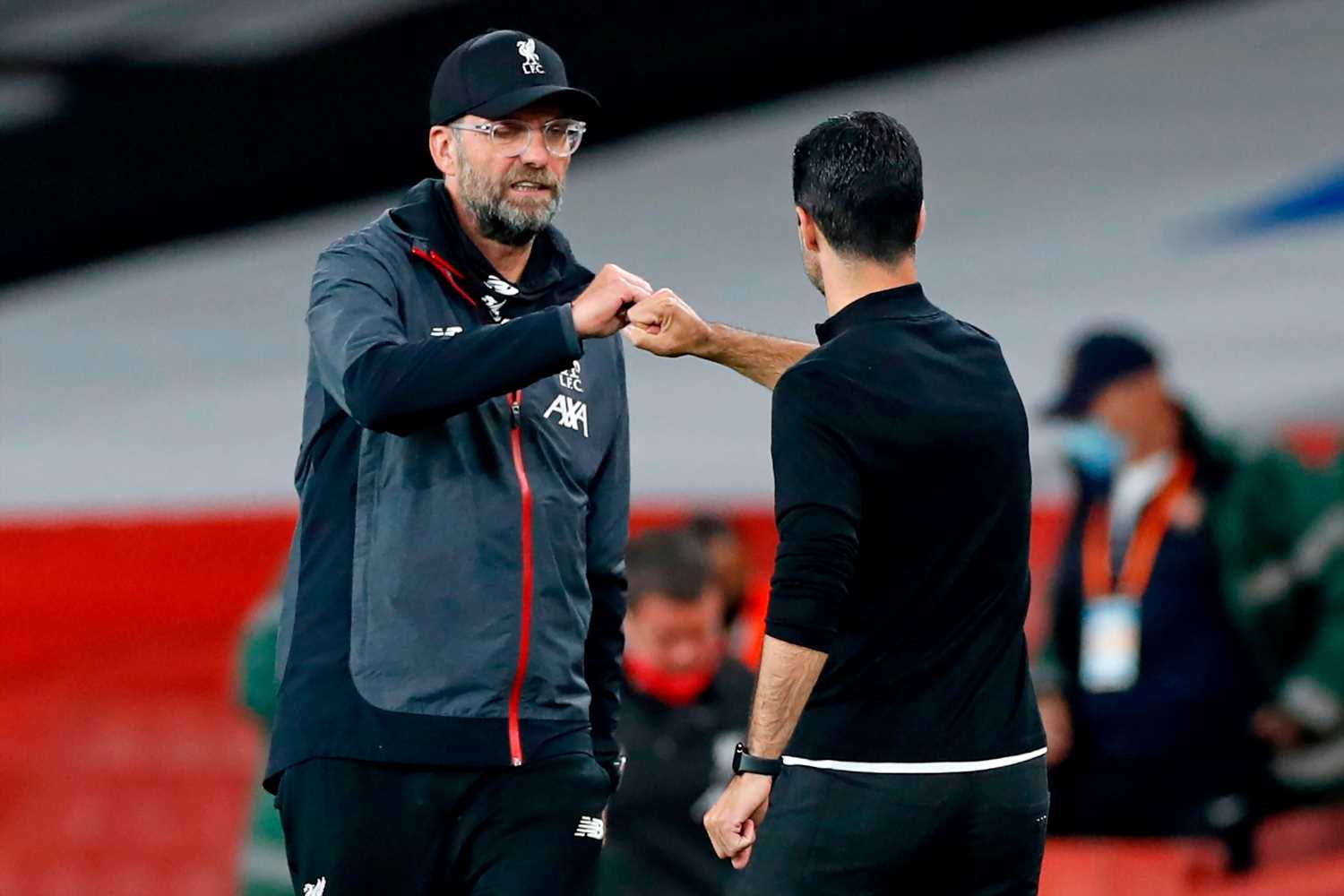