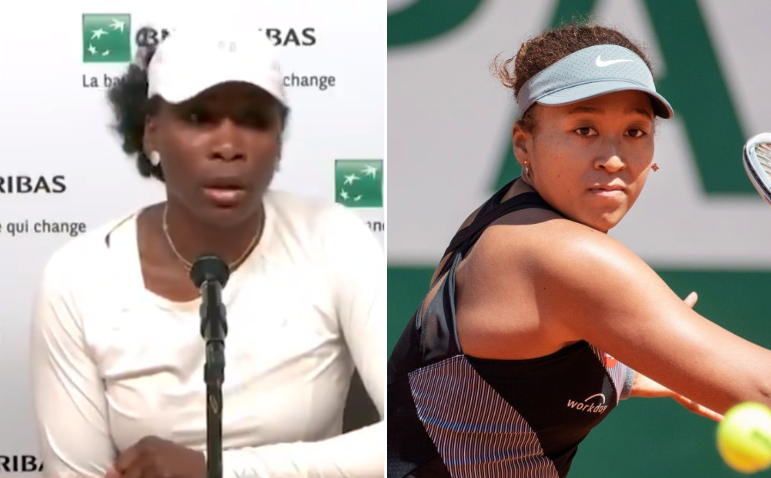 Venus Williams gave a sassy insight into how she deals with the media in light of Naomi Osaka’s French Open withdrawal.

Williams, who was thumped 6-3 6-1 in the first round of the tournament by Russia’s Ekaterina Alexandrova, has not been one to mince her words with the press in recent years, largely sticking to short, sharp answers.

The 40-year-old, who has won seven Grand Slam singles titles in her illustrious career, was questioned over how she deals with press conferences after Osaka, the world No. 2 with Japan, pulled out of the tournament following a row over her proposed media blackout.

And Williams took no prisoners with her – undeniably factually accurate, if somewhat brutal – answer.

‘Yeah, it’s definitely not easy to do press I think for any person,’ said Williams.

‘So here in Paris I was already feeling vulnerable and anxious so I thought it was better to exercise self-care and skip the press conferences. I announced it preemptvely because I do feel like the rules are quite outdated in parts and I wanted to highlight that. I wrote privately to the tournament apologising and saying that I would be more than happy to speak with them after the tournament as the slams are intense.’